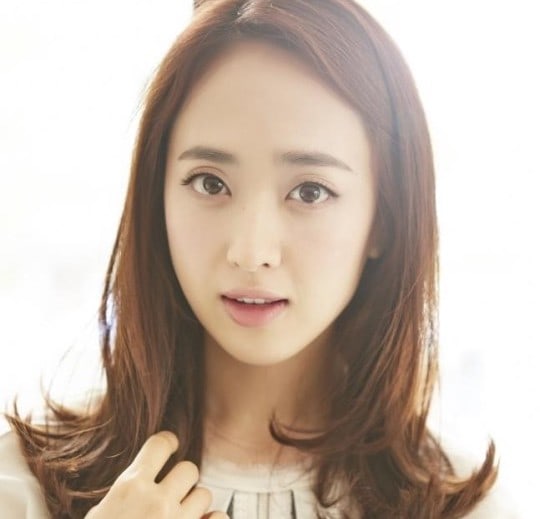 Kim Min Jung will be replacing actress Kim Sa Rang in the drama “Mr. Sunshine” following her departure from the show.

It was recently announced that Kim Sa Rang had to leave the production due to scheduling issues. After reports that Kim Min Jung was considering taking on her role, tvN confirmed on the evening of February 13 that she has accepted the offer.

tvN also stated that they will do their best to make a great work that will live up to viewers’ expectations.

“Mr. Sunshine” is much-anticipated by many drama fans because it will be the latest work by the hit team of writer Kim Eun Sook and director Lee Eung Bok, who previously created the popular dramas “Descendants of the Sun” and “Goblin” together.

The drama tells the story of a Korean man who returns to his homeland as an American soldier after leaving for the United States on a warship in 1871. It also stars Lee Byung Hun, Kim Tae Ri, Yoo Yeon Seok, and Byun Yo Han, and is planned to air in July.

Outdoor and special effect filming for the drama began in November, while on-set filming will start in late February after the completion of the sets, which are being built based on thorough historical research.

Kim Min Jung
Mr. Sunshine
How does this article make you feel?