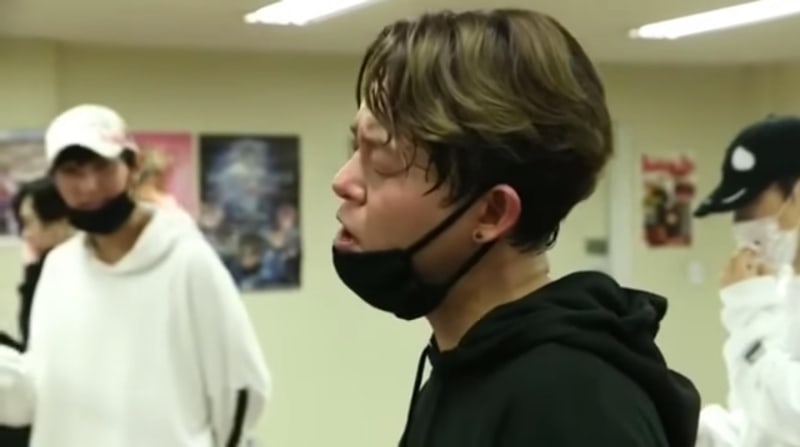 The clip shows the H.O.T. members drenched in sweat and red-faced from rehearsals. With two days left until their highly-anticipated performance, the five members continue to practice, and can be seen singing their song “You and I.”

“You and I” is a track from H.O.T.’s second album “Wolf and Sheep” that was released in 1997. The song is a touching ballad about the eternal love and memories between the group and their fans.

“Infinite Challenge” also previously shared a teaser of the group remembering their choreography for “Warrior’s Descendant.” The show has since further released a longer clip of H.O.T dancing, as well as a clip of Kangta singing another one of their famous tracks, “Hope.”

H.O.T. will reunite for the first time in 17 years since their disbandment in 2001. “Infinite Challenge” producing director (PD) Kim Tae Ho recently revealed that he finally succeeded in convincing the members to reunite after trying to do so since 2014. After the announcement of the group’s reunion, over 100,000 fans applied to attend the performance and the venue for H.O.T.’s performance was moved to accommodate more fans.