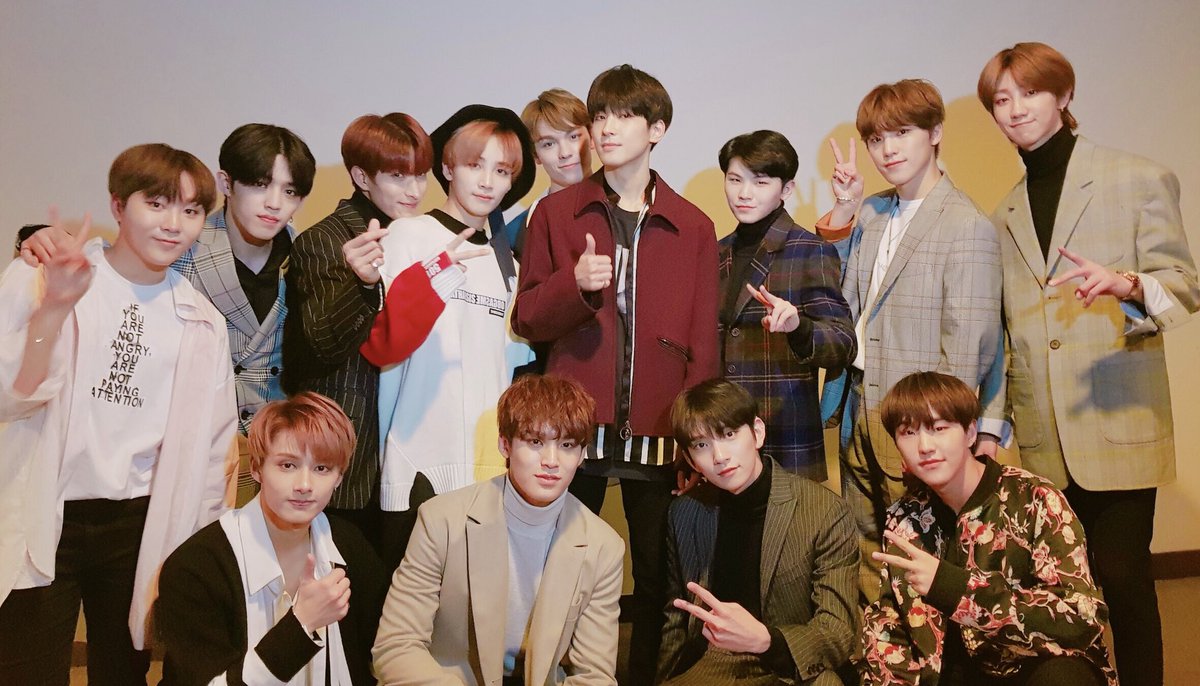 SEVENTEEN explained how things have changed for them since their debut in 2015!

During the show, the guys were asked if they have any particular difficulties as a 13-member group, such as when they’re traveling or eating. Woozi replied that although there had been when they first debuted, things are easier and more comfortable now.

Host Choi Hwa Jung mentioned that she’d heard they use three cars to travel now (an increase from last summer when they’d started using two), and Seungkwan happily explained that they’d just made the switch to three cars the day before.

The members also said that in the beginning, they used to have to order the same thing at a restaurant, but now they’re able to individually choose what they want.

In addition, SEVENTEEN talked about changes to the meaningful rings that they all wear. Seungkwan said, “They were silver when we debuted, and then secondly there was a small diamond embedded, and now they are white gold.”

When Choi Jung Hwa joked that it seems like they have reached the top of where they could go with the rings, S.Coups and Hoshi said they wonder if maybe they’ll get a bigger diamond in the future. 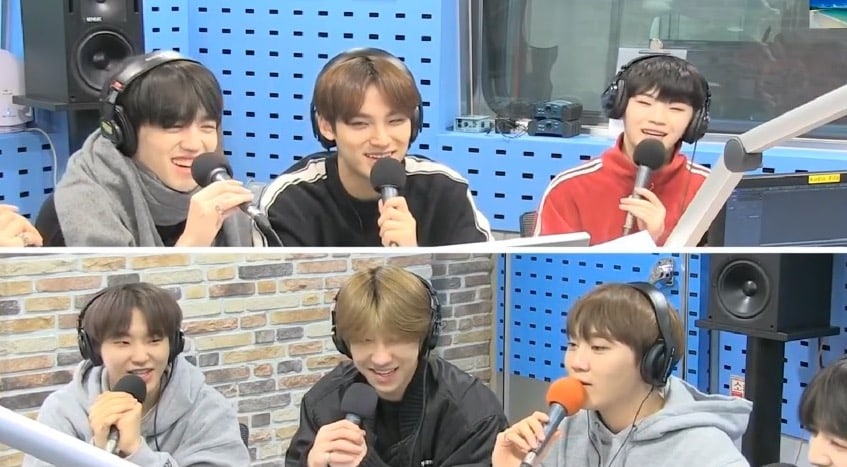 SEVENTEEN recently made a comeback with their special album “Director’s Cut,” featuring the title track “Thanks.”

SEVENTEEN
Choi Hwa Jung's Power Time
How does this article make you feel?