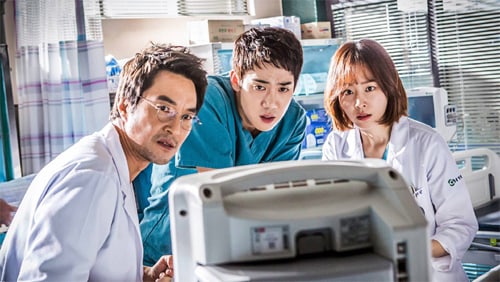 SBS has responded to a news report that said “Romantic Doctor Kim” will be getting a second season.

On February 13, a news outlet reported that a second season of the SBS drama “Romantic Doctor Kim” is being produced with the goal of airing early next year.

A source from SBS has clarified that nothing has been decided yet. The production company behind the drama, Samhwa Networks, has also responded, “We’re in discussion. It is not confirmed yet.”

The medical drama aired from 2016 to early 2017, and earned high ratings up to 27.6 percent. It starred actors Han Suk Kyu, Yoo Yeon Seok, and Seo Hyun Jin, and many drama fans are curious to see if a second season will be made, as well if the same cast would be returning.