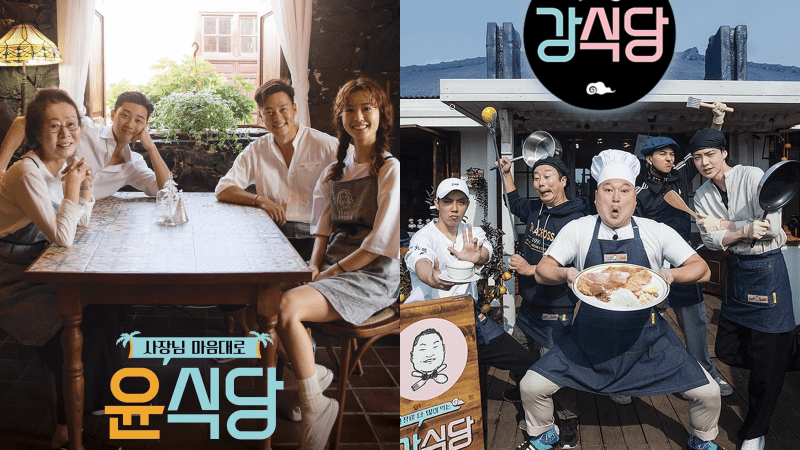 He was attending a press conference for the currently airing tvN program “Youn’s Kitchen 2” on February 13 when he commented on the topic.

“Lee Seo Jin normally doesn’t text very often, but he contacted me for the first time in a while after we surpassed 15 percent in ratings. He told me that we should start preparing for season three,” PD Na Young Suk shared. Lee Seo Jin had previously promised that if ratings reached 15 percent, they would return with a third season.

Na Young Suk revealed they were open to the possibility, but it is difficult to say anything definite right now. He explained, “Lee Seo Jin must have been happy as a cast member, and we were happy as well. However, the second season is still in the middle of airing, and it takes a while to prepare for ‘Youn’s Kitchen.’

“Because there are many variables and safety guidelines, we are not planning anything right now, but I believe we should [produce another season] with a happy heart. There’s nothing specific in regards to when we should do it, or who we should do it with.”

Na Young Suk also addressed if there will be another season for the popular spin-off, “Kang’s Kitchen.” He expressed, “In the case of ‘Kang’s Kitchen,’ producing director Shin Hyo Jung is in charge, so it’s difficult for me to say, ‘We’re going to’ or, ‘We won’t.’ I have thought about what it would be like if we made ‘Kang’s Kitchen 2.’ There is room for discussion since we ended up with a good product.”