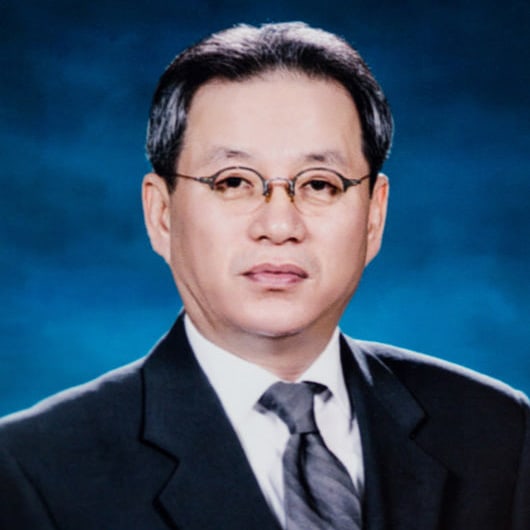 DSP Media’s founder Lee Ho Yeon has passed away after a long fight with illness.

According to a source from DSP Media, Lee Ho Yeon was taken to the emergency room late night on February 13 KST when his health significantly worsened. He had been suffering from ongoing symptoms that were the result of his previous cerebral hemorrhage, and had been consistently receiving treatment.

Unfortunately, Lee Ho Yeon passed away early morning on February 14 KST at the age of 64 (by Korean reckoning).

DSP Media has announced a wake will take place at the Seoul St. Mary’s Hospital beginning February 15. He will be taken to his final resting place on February 18, with the funeral procession starting at 7 a.m. KST.

Lee Ho Yeon established DSP Media back in 1991, first known as Daesung Enterprise before it rebranded as DSP Entertainment until 2008. He is credited for having discovered and pioneered many popular groups, including SoBangCha, SECHSKIES, Fin.K.L, Click B, SS501, and KARA. He received several awards for his work in the industry, such as Producer of the Year at the 24th Golden Disc Awards in 2009, and a Presidential Commendation at the 2015 Korean Popular Culture & Arts Awards.

We give our condolences to his family. May he rest in peace.

DSP Media
Lee Ho Yeon
How does this article make you feel?