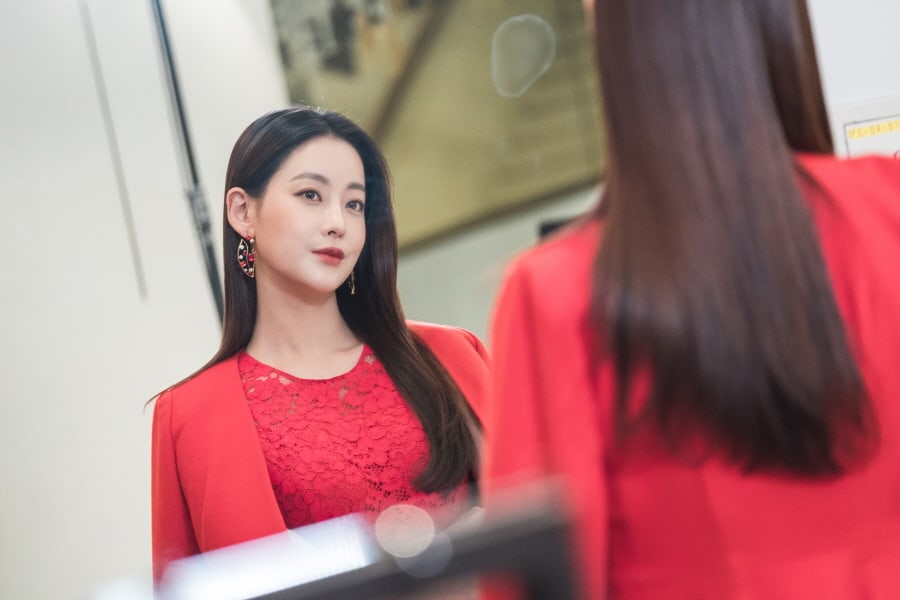 tvN drama “Hwayugi” is a romance-exorcist drama based on the ancient novel “Journey to the West,” featuring decadent and devilish demon, Son Oh Gong (Lee Seung Gi) and gentler, elegant demon, Woo Ma Wang (Cha Seung Won) as they search for light within a dark world.

In the show, Oh Yeon Seo plays as Jin Seon Mi, a human with the ability to see demons and has the ability to tame Son Oh Gong, only to find herself falling in love with him.

Previously in episode 14, Ah Sa Nyeo who wanted to take possession of Son Oh Gong, successfully swapped souls with Jin Seon Mi. It was moving to see Jin Seon Mi who was willing to step into a coffin and sacrifice herself in order to protect Son Oh Gong, and how Son Oh Gong desperately called out for Jin Seon Mi while she was asleep. Ah Sa Nyeo, who was watching over this, gave a significant smile, making it nerve-wrecking for what’s to come. 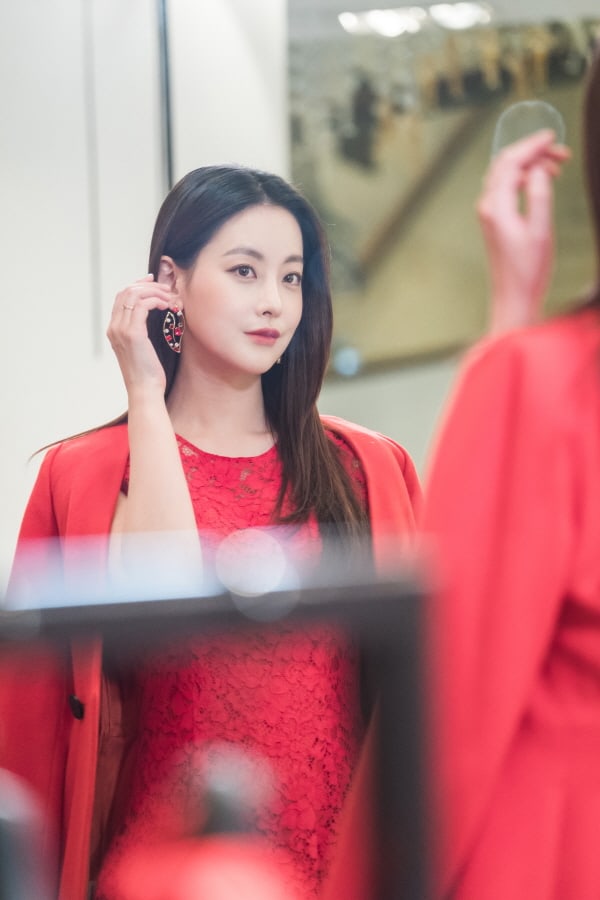 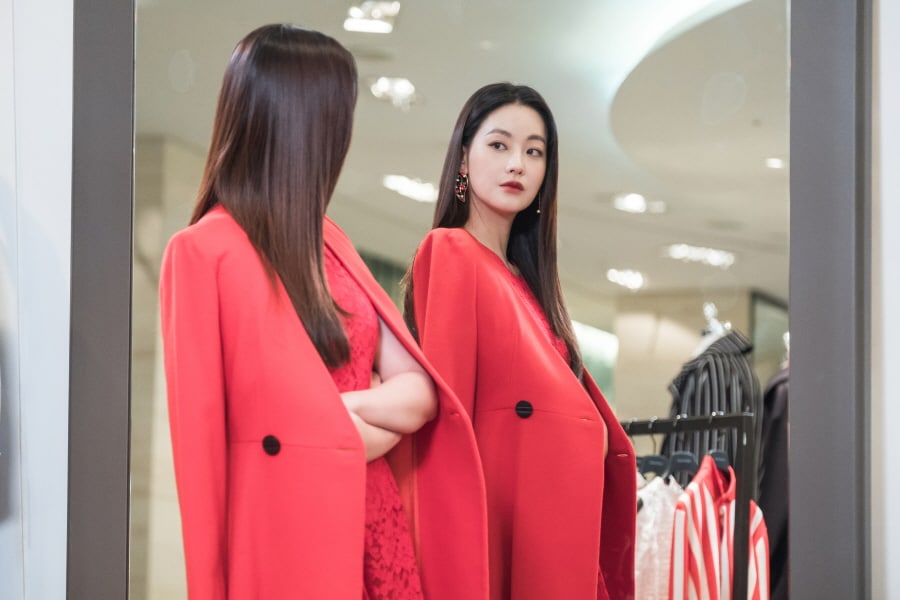 In the upcoming episode, Sam Jang who used to dress in all black, transforms her look. She wears a bright, red lipstick against her fair skin, red lacy dress and formal white suit. Jin Seon Mi shows a 180 degree transformation as she flirts at Son Oh Gong. 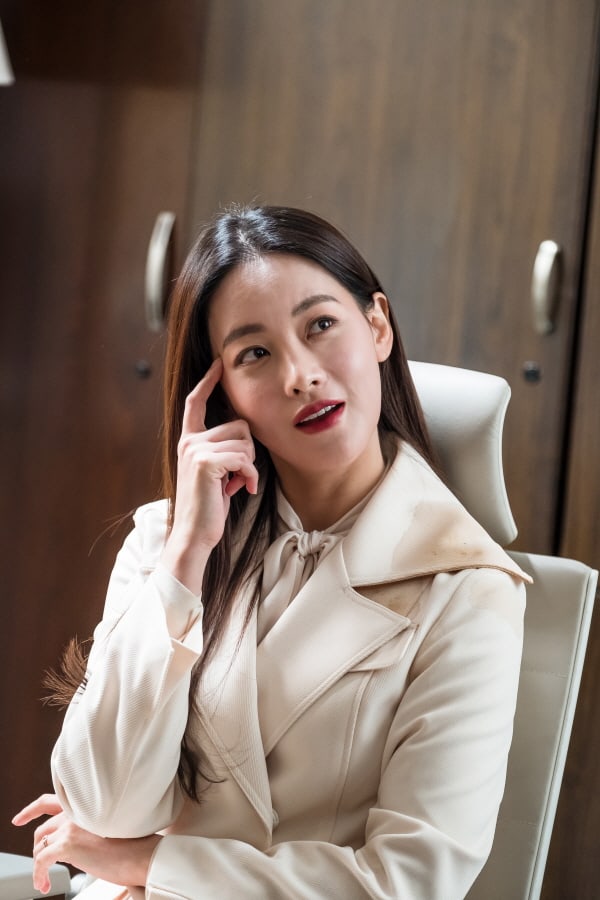 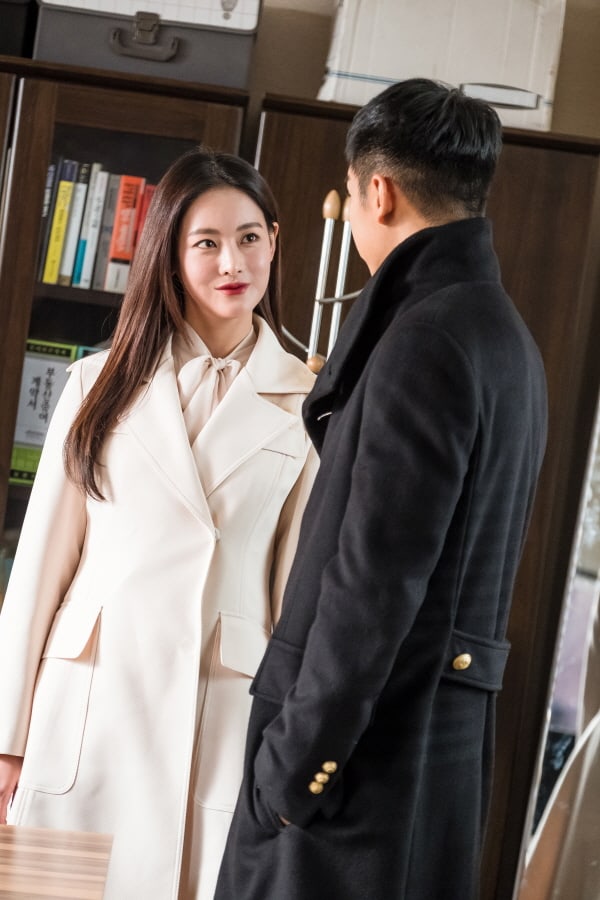 Episode 15 will be airing on February 17. In the meantime, check out the first episode of “Hwayugi” below!

Oh Yeon Seo
Hwayugi
How does this article make you feel?