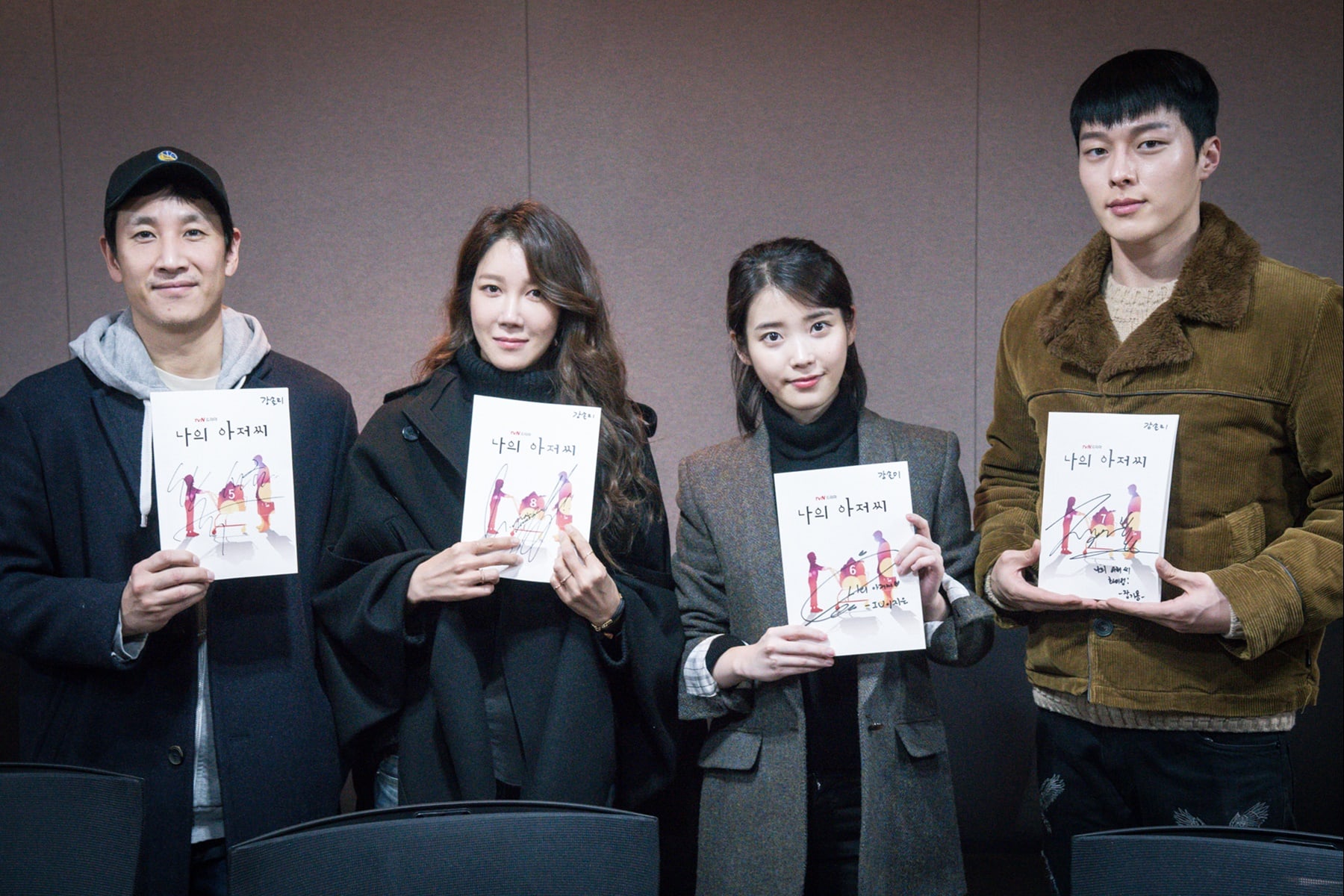 Before the reading, Director Kim Won Seok talked about his aspirations and addressed the cast, “It is no doubt that this will be a drama that warms the hearts of many in spring this year. I hope that our viewers will be touched and empathize with this project.” Writer Park Hae Young added, “It is an honor to be working with such valuable people. Please do not hurt yourselves or fall sick during this cold winter and I hope it will be a warm spring for everyone.”

Lee Sun Gyun plays Park Dong Hoon, the second oldest out of the three brothers, who has led a successful life thus far; he is a warmhearted person that provides great pillar of strength for his brothers. Oh Dal Soo plays Park Sang Hoon, the eldest, who is a carefree individual despite being the first to reach a mid-life crisis. Song Sae Byeok plays Park Gi Hoon, the youngest, a daring person who is not afraid of fulfilling his dreams despite failing for a long time. Lee Seon Gyun, Oh Dal Soo, and Song Sae Byeok raised expectations with their great chemistry as three brothers. 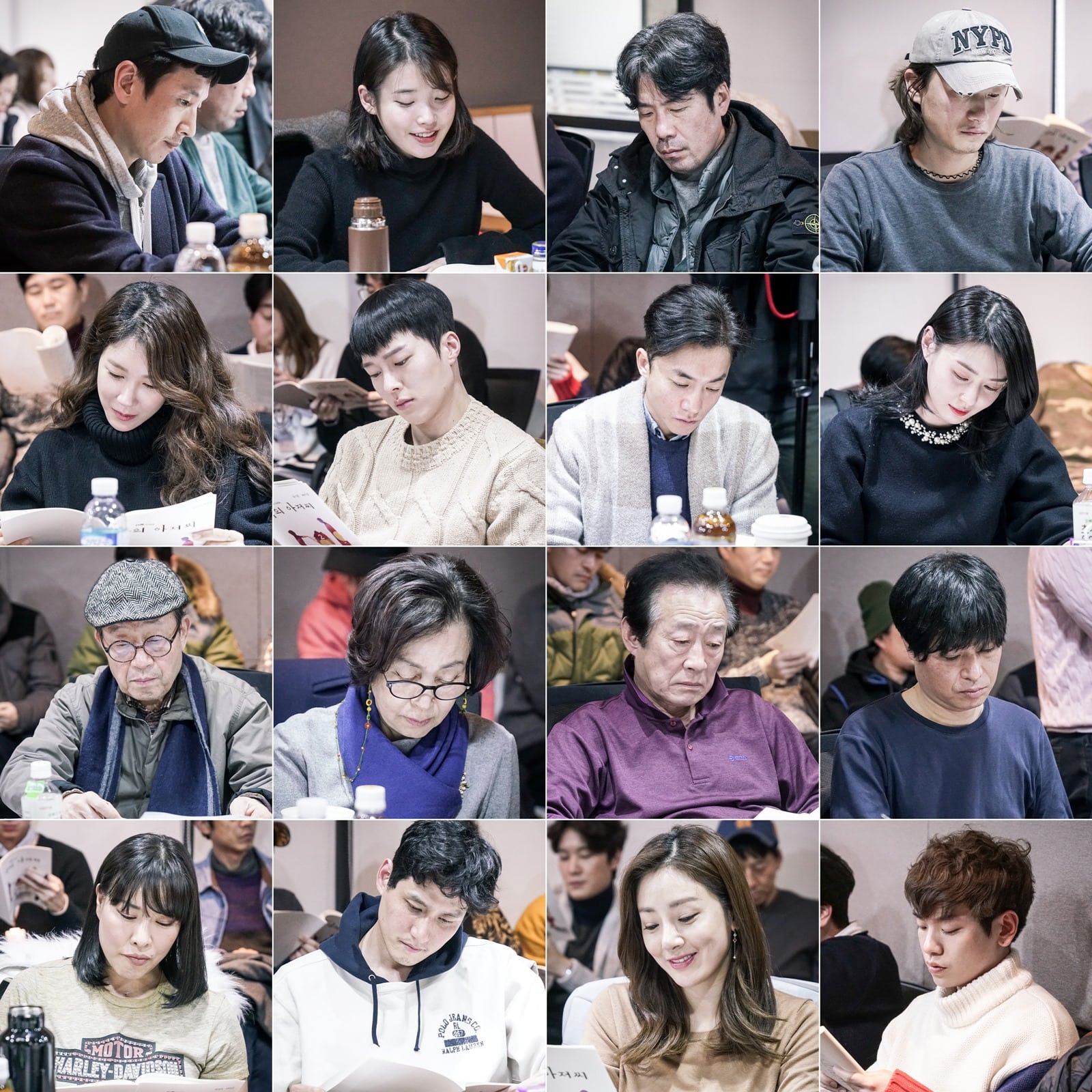 Lee Ji Eun (IU) plays Lee Ji An who is a cold and tough lady that stands firm in this harsh reality. She stood out with her acting with her easygoing expression and tone of voice. Second lead actress Lee Ji Ah attempts a new role as Park Dong Hoon’s wife.

A production staff member shared that “the presence of the casts alone was enough to fill up the room.” The staff member added, “It is no doubt that the drama will be a hit, with the enthusiasm from the actors, writer Park Hae Young’s solid script, and director Kim Won Seok’s detailed direction. Please show us your support when the first episode airs on March 21.”

“My Ahjusshi” will air on March 21 when “Mother” concludes its run.