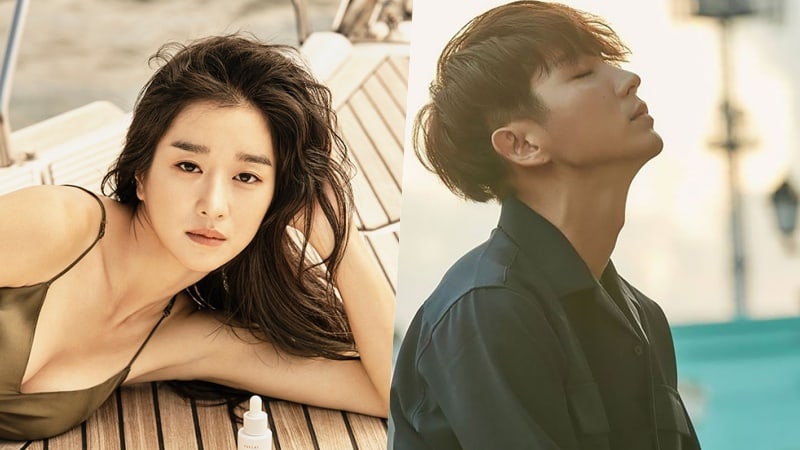 “Lawless Lawyer” centers on the story of a gangster turned lawyer who fights the law in order to avenge his mother. The drama will be lead by producing director Kim Jin Min who previously worked on “Time Between Dog and Wolf” and writer Yoon Hyun Ho who worked on the scripts for films “Confidential Assignment” and “The Attorney.”

If Seo Ye Ji accepts the offer, she will be portraying Ha Jae Yi who lived a self-directed life since she was a kindergartener. She becomes a great lawyer who fights for justice but ends up getting demoted after attacking a judge. She meets lawyer Bong Sang Pil following her demotion and they get tied up with each other.

It was previously revealed that Lee Joon Gi is positively reviewing his casting offer for the male lead role. The role he is in talks for is Bong Sang Pil, who used to be a member of a gang before becoming a lawyer. He treats law books like kitchen appliance manuals, and his preferred method of resolving a situation includes fists rather than the law.

Seo Ye Ji most recently acted in OCN’s “Save Me” and previously was in dramas including “Hwarang,” “Moorim School,” “Diary of a Night Watchman,” and more.

Are you excited for this potential pairing and drama?

Lee Joon Gi
Seo Ye Ji
How does this article make you feel?