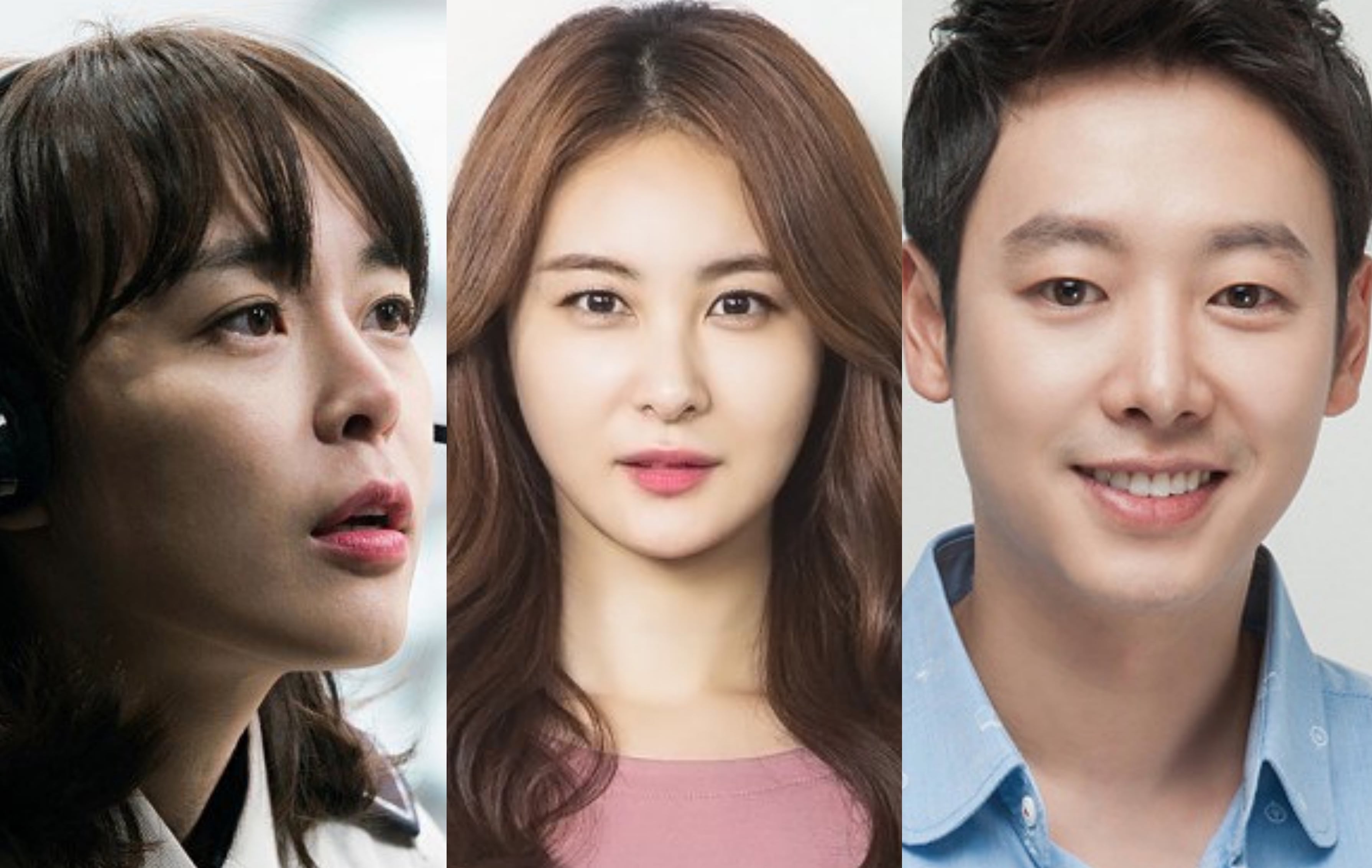 On February 13, OCN confirmed that Lee Ha Na and Son Eun Seo are in talks to return for the second season of “Voice.”

Back in November, OCN had confirmed they were planning a second instalment of the popular thriller drama. “Voice” aired early in 2017 and told the story of a crime-solving team at an emergency call center.

Early on February 13, a news outlet reported that actresses Lee Ha Na and Son Eun Seo had received offers to reprise their roles in the new season. Later that day, a source from OCN stated, “Their appearance is not confirmed and we are currently in talks.”

According to another news outlet, though unconfirmed by the network, Kim Dong Wook has also been offered the lead male role, likely replacing Jang Hyuk from Season 1.

The second season is slated to air sometime this year.