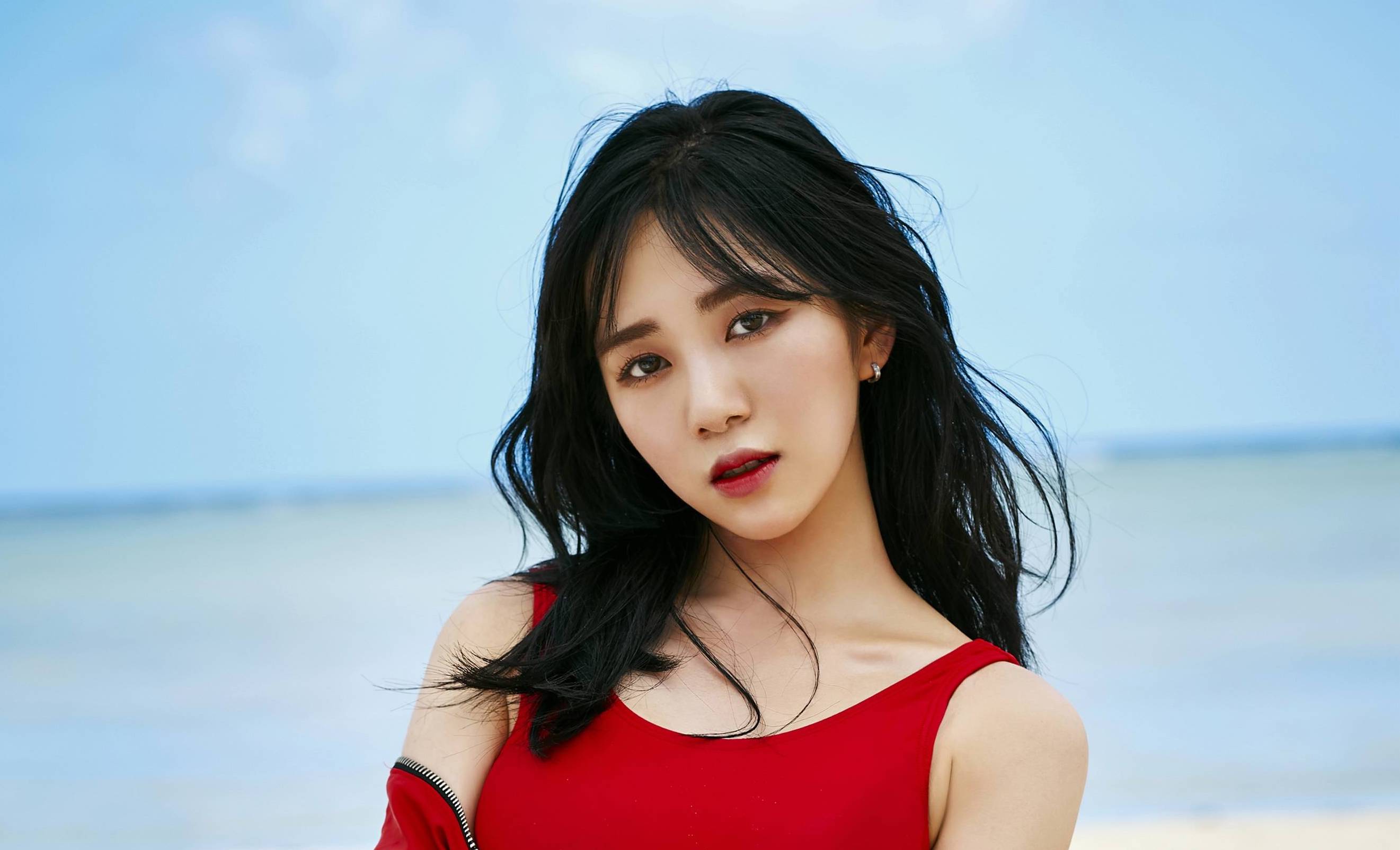 AOA’s Mina is expanding her career as an actress by joining the KBS drama “Mystery Queen Season 2.”

“Mystery Queen 2” is the second season of the popular drama of the same name last year, starring Choi Kang Hee as a housewife with amazing deduction capabilities and Kwon Sang Woo as a police detective. The unlikely duo teams up to solve ordinary crimes together. Both actors are reprising their roles in the new season, which will premiere on February 28.

Mina, credited as Kwon Mina, will play the role of Shin Na Ra, the daughter of Chief Seo (Kim Jong Soo). Her character works as a constable at a police station and receives special treatment from the others because her father is the chief.

Mina made her acting debut in 2013 and has appeared in dramas like “Modern Farmer” and most recently “Hospital Ship.”

Check out the trailer for “Mystery Queen 2” on Viki below!

AOA
Kwon Mina
Mystery Queen 2
How does this article make you feel?