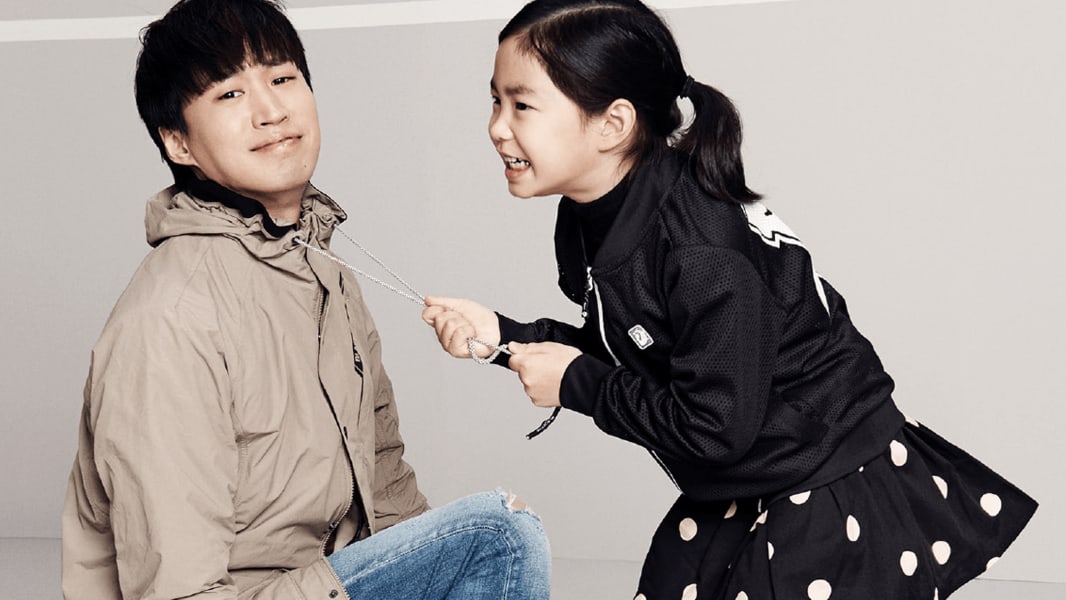 In the caption he wrote, “I think my daughter is Team DC but at least we both love cheese pizza.”

The interview is conducted entirely in English, with Haru not only showing great English comprehension skills but also spot-on pronunciation.

Haru’s answer to the “favorite Marvel character” was particularly hilarious, as she named several female characters (Wonder Woman, Supergirl, Harley Quinn, Poison Ivy) only to be told that they were from DC (a different comic book company). Finally, she mused, “Can I just think about it a little bit… Captain America… no.”

Her other answers were: cheese, something with puppies, “Heal the World,” and heelys. Check out the clip below!

Haru
Tablo
How does this article make you feel?