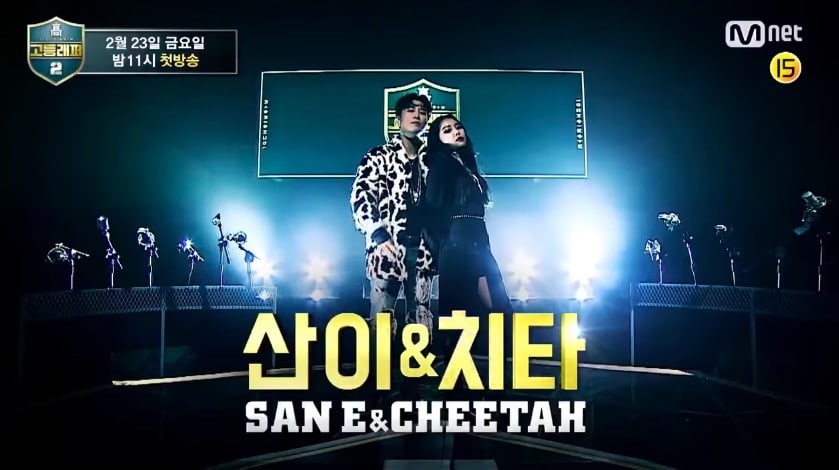 Following the confirmation of the mentor lineup for the second season of “High School Rapper,” Mnet has released a fiery teaser with the four teams of mentors.

In the video clip, the teams were interviewed one by one. Deepflow said, “I’m going to put my pride on the line and aim to be the winner.” GroovyRoom claimed that their beats were the best while Hangzoo promised a second sweeping victory for him and his team member Boi.B.

San E, who is teamed up with Cheetah, said, “I want to take away the confidence of the other mentors. Will there be a diss battle on this show, too?”