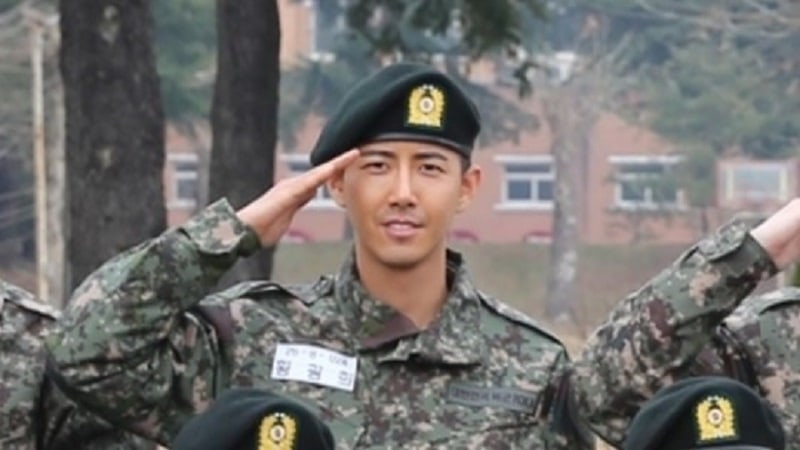 Kwanghee was recently spotted at the 2018 PyeongChang Winter Olympics!

He attended the united Korean women’s ice hockey team’s game against Japan at the Kwandong Hockey Center in Gangwon Province on February 14. Dressed in traditional Korean clothing (hanbok), Kwanghee was present as a special MC for the game. 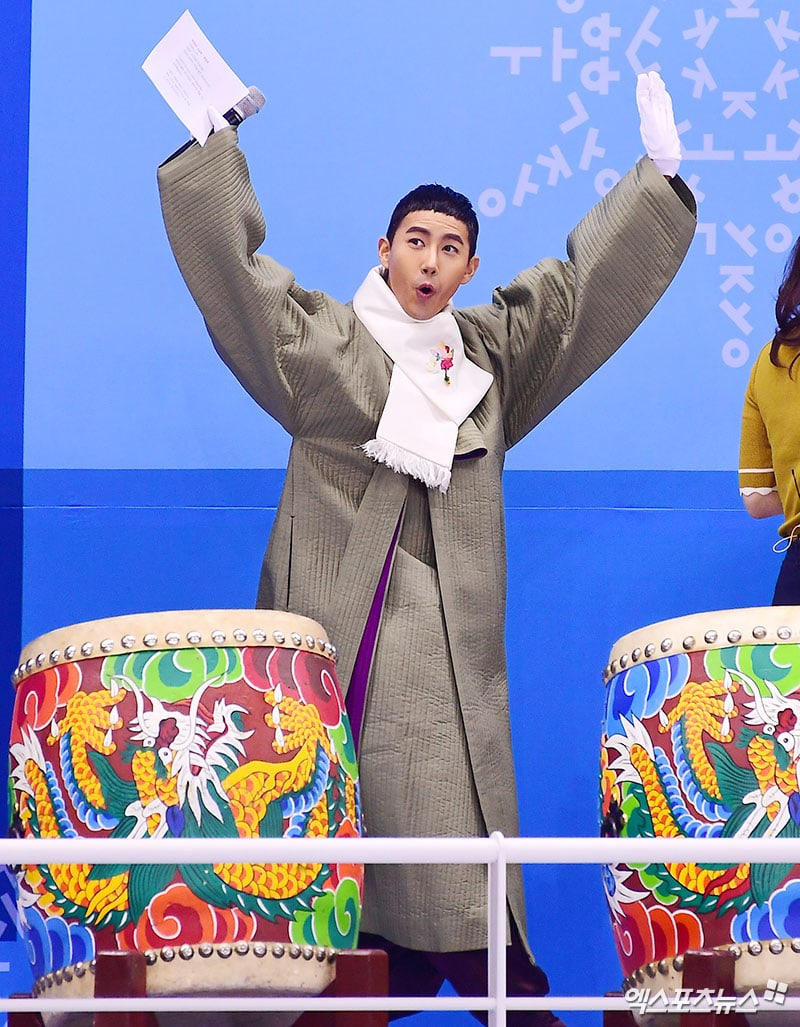 His agency Bonboo Entertainment confirmed, “[Kwanghee] will be MC-ing a public event on February 17 with Ok Taecyeon, so he went to PyeongChang a week in advance. The military asked for his help, so Kwanghee went to the hockey game to cheer on the united South and North Korean team.”

Kwanghee enlisted for his military service on March 13 of last year, and will be discharged on December 12, 2018.

Kwanghee
ZE:A
2018 PyeongChang Olympics
How does this article make you feel?