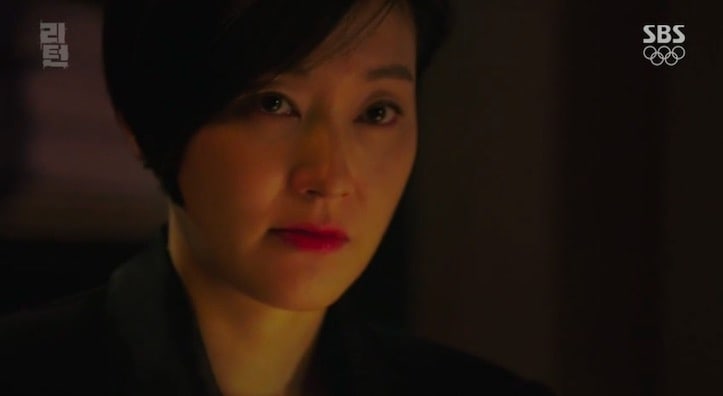 According to Nielsen Korea, the drama’s February 14 broadcast hit peak viewership ratings of 20.4 percent during the scene in which Park Jin Hee cut her hair. Episode 15 and 16 of “Return” respectively achieved ratings of 12.8 percent and 17.0 percent nationwide. In metropolitan areas, they saw ratings of 14.0 percent and 18.2 percent respectively.

Among viewers in their 20s to 40s, widely considered the target audience for many broadcasts, the drama achieved a viewership of 6.0 percent and 8.1 percent for the two episodes respectively, with its 8.1 percent record being the highest among this age group for all drama, arts, variety, news, and sports programs aired this day on both public and cable channels. 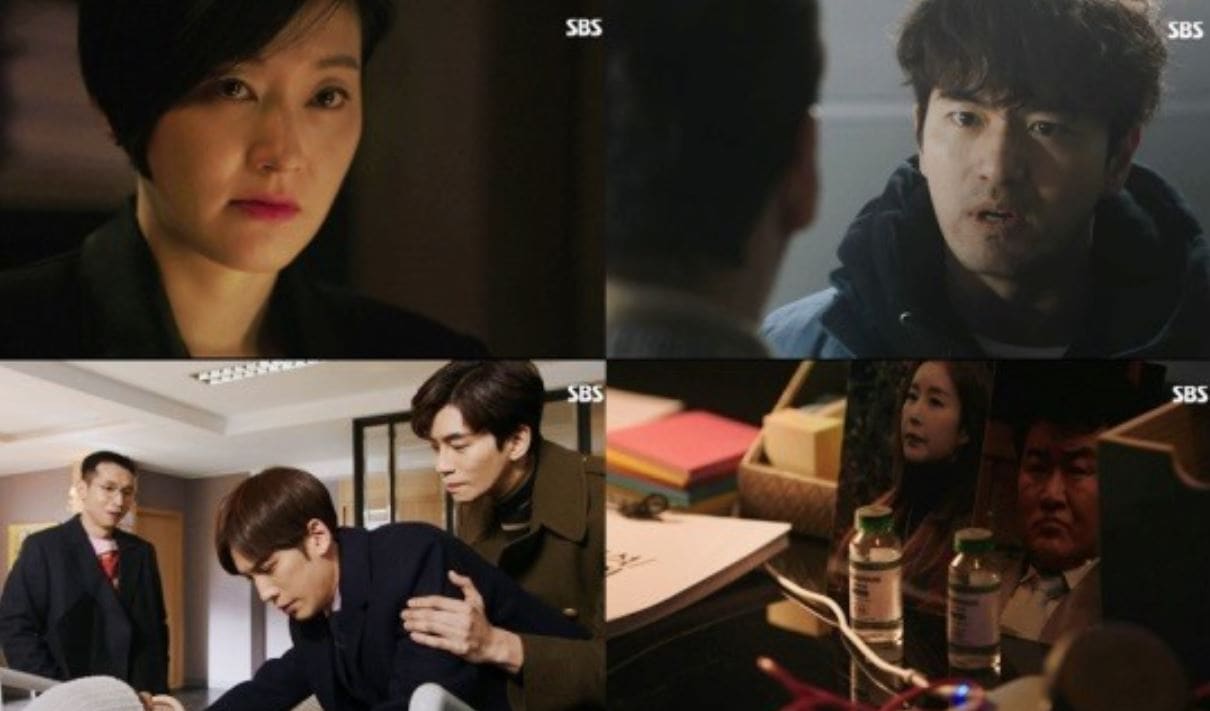 During the February 14 broadcast, Kang In Ho (Park Ki Woong) was determined not guilty, thanks to Kim Jung Soo (Oh Dae Hwan), Dok Go Young searched Kim Jung Soo’s house to in order to find missing evidence and to investigate Yeom Mi Jung’s (Han Eun Jung) death. Park Jin Hee made her first appearance as Choi Ja Hye in a scene where she cut her hair by herself and mysteriously placed two bottles of rocuronium by pictures of Yeom Mi Jung and Ahn Hak Soo (Son Jong Hak).