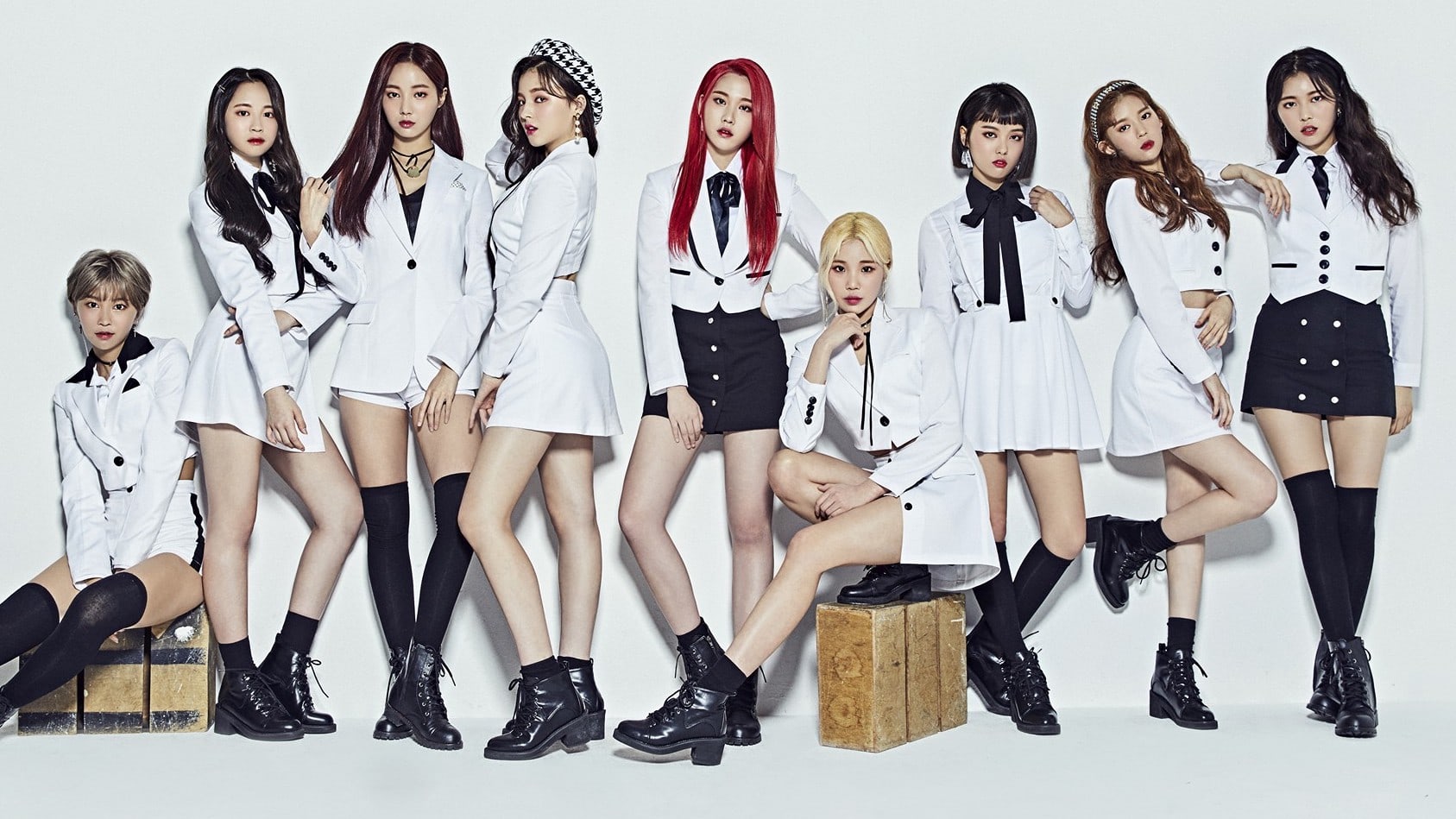 On February 14, after an investigation, MOMOLAND’s agency Duble Kick Company officially issued a statement denying the accusations of bulk buying.

Duble Kick Company previously denied accusations of buying the group’s albums in bulk, and stated that it would investigate into these accusations. Afterwards, Hanteo Chart CEO Kwak Young Ho stated that they had not found issues with the sales for MOMOLAND’s mini album, “GREAT!” After investigating from their side, the agency denied once again that the company had not taken part in bulk buying the group’s album. They explained that the sudden surge in album sales had been due to fans purchasing the album after the announcement that the group would be promoting in Japan.

We would like to clearly confirm that the accusations of bulk buying MOMOLAND’s albums are false.

After checking with the agency, we have confirmed that the albums were sold through joint purchases from domestic and foreign fans.

With their upcoming album “MOMOLAND Korean Ver. Best Album” releasing on February 28, MOMOLAND plans to promote in Japan. Although their track “BBoom BBoom” is currently doing well on the Japanese Line chart as well as other major Japanese music charts, it will not be included in the Japanese best album. When Japanese fans as well as other fans abroad asked about “BBoom BBoom,” which is a track on their mini album, the agency continuously referred them to purchasing the album online.

We have come to understand that the increase in album sales on February 12 was a momentary increase in demand from Japanese fans and other fans abroad after our announcement that the group would be promoting in Japan.

We are very thankful that MOMOLAND’s “Bboom Bboom” has been receiving so much love from people. With that thankful heart, we will continue to promote and would like to reiterate that we have not done anything to harm the fairness of the market.

As a new company, we acknowledge that there were many points in which we were inexperienced, and for that we apologize. We will humbly listen to all reprimands regarding the company. However, we ask that people refrain from criticizing or slandering the MOMOLAND members, who are doing their very best despite the circumstances and situation.

Thank you again to all those who are watching and showing interest in MOMOLAND, and we apologize again for causing confusion by relaying our position from various channels.

Both MOMOLAND and Duble Kick Company will strive to become more hard-working.