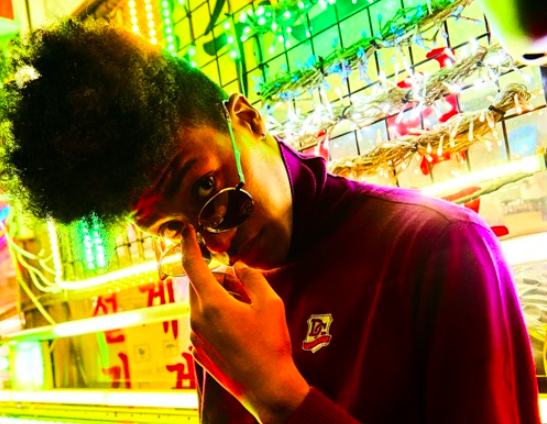 Rising model Han Hyun Min recently participated in a pictorial for International bnt, where he discussed his childhood and current fame.

Having been chosen as one of the most influential teens of 2017 by TIME magazine, Han Hyun Min has been garnering a lot of fame in the past year. In the accompanying interview, Han Hyun Min talked about his childhood, and how he was discriminated against for having a different physical appearance from others. He said, “I was made fun of a lot. Whenever that happened, my mom would always comfort me saying, ‘You are a special child.’ Her words became a big source of strength for me.”

He continued on to say, “It’s not as much as the past, but there are times now when I get discriminatory looks because of my appearance, and it still makes my heart hurt.” 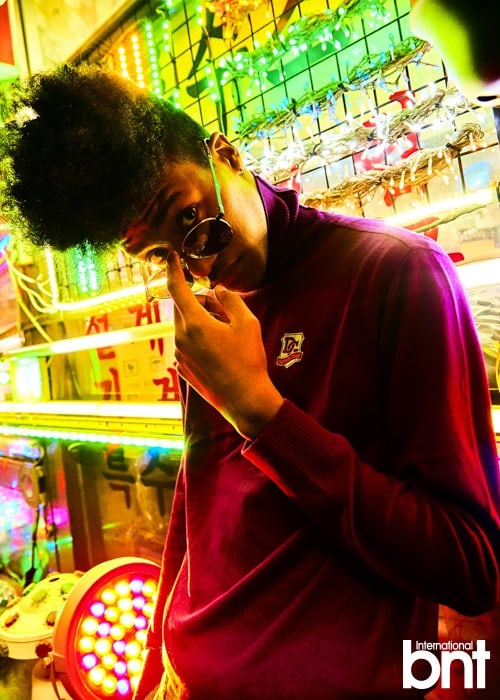 However, Han Hyun Min is enjoying immense popularity in Korea right now. The model shared, “Once in London and New York, locals there came running to me, exclaiming, ‘Are you Han Hyun Min?’ It was so fascinating to see people in other countries recognize me, and I was happy.” 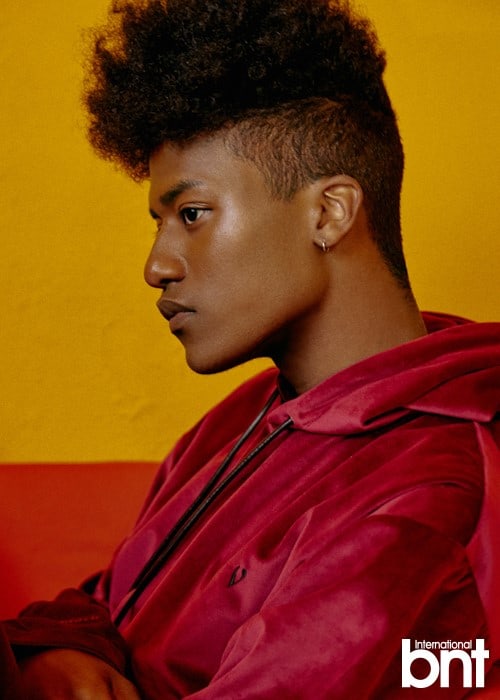 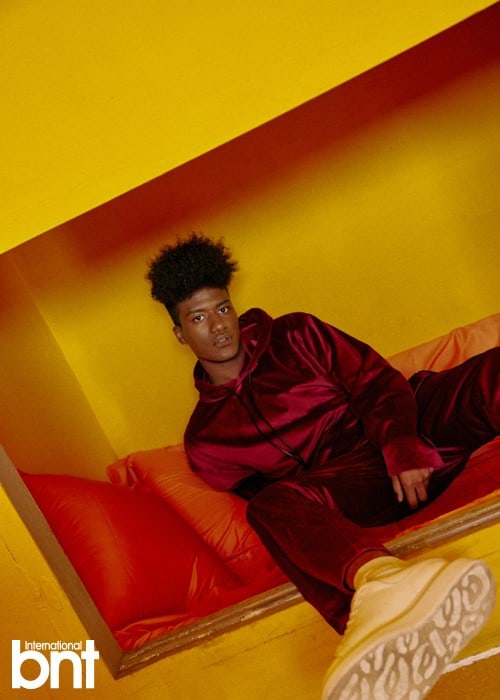 Currently a high school student, Han Hyun Min revealed that physical education is his favorite subject in school, and that he likes to relieve stress by playing games at an Internet cafe.

When asked about his ideal type, Han Hyun Min commented, “No matter how pretty they are, if our personalities don’t match, I don’t have interest in them. [My ideal type is] someone I can converse well with; a fun person.” 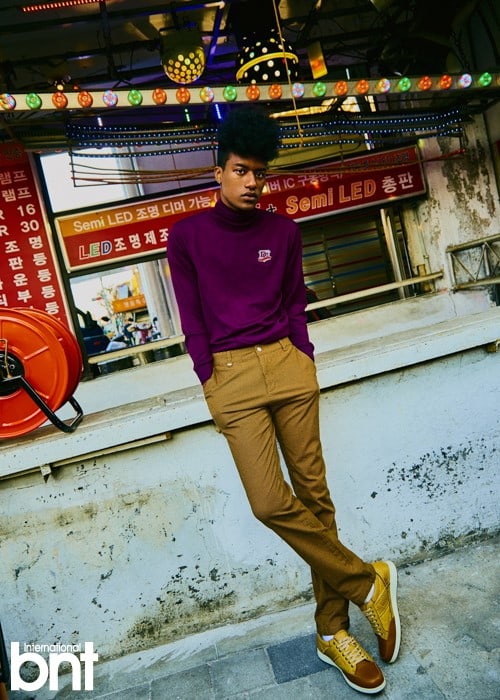 Han Hyun Min also talked about his recent appearance on JTBC’s “Ask Us Anything,” saying, “I was busy with international schedules at the moment, but when I heard I was to appear on ‘Ask Us Anything,’ I changed my schedule and headed back to Korea in a rush. I recorded the day I got back. As it is a program I really like, I felt the pressure of wanting to do well, but luckily they did a good job editing my appearance.” 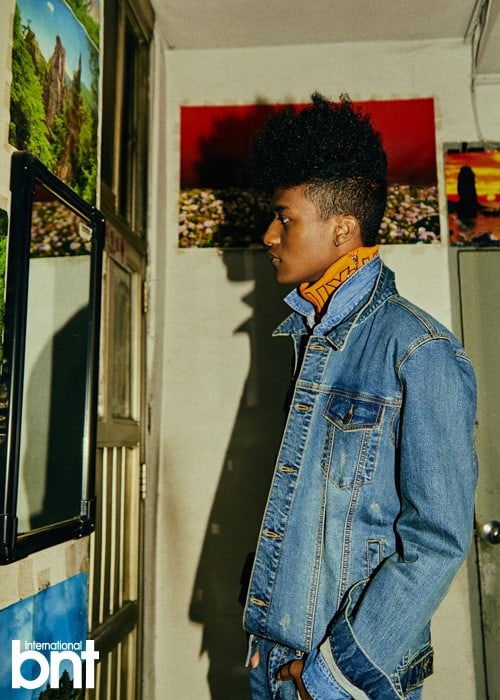 The images released show Han Hyun Min dressed in stylish outfits as he poses against bright and funky backgrounds. Check out the rest of his pictures from the pictorial below! 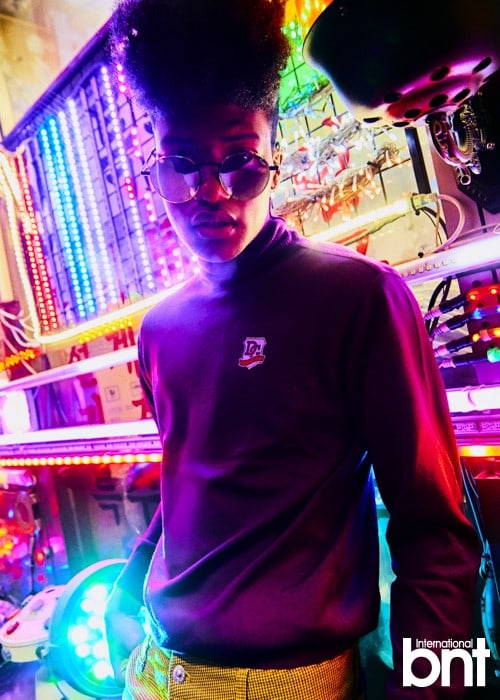 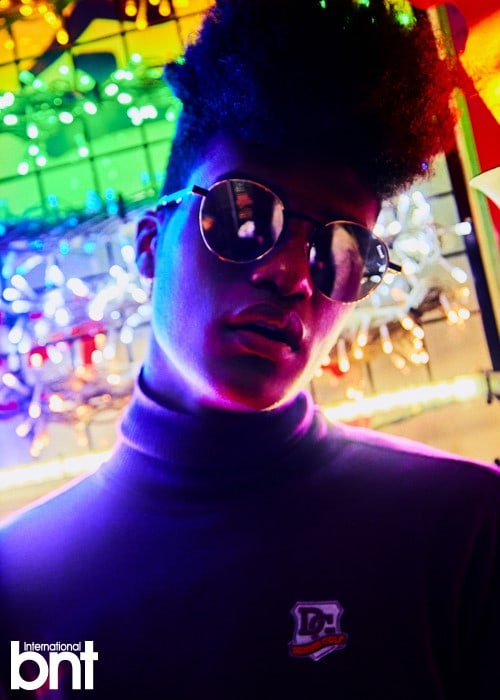 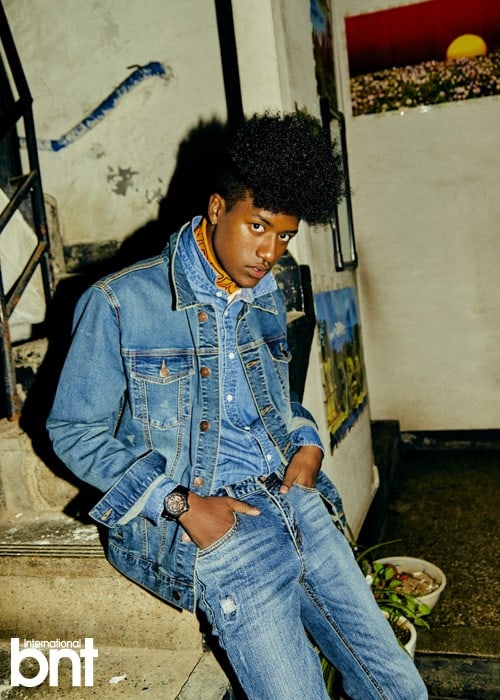 International bnt
Han Hyun Min
How does this article make you feel?