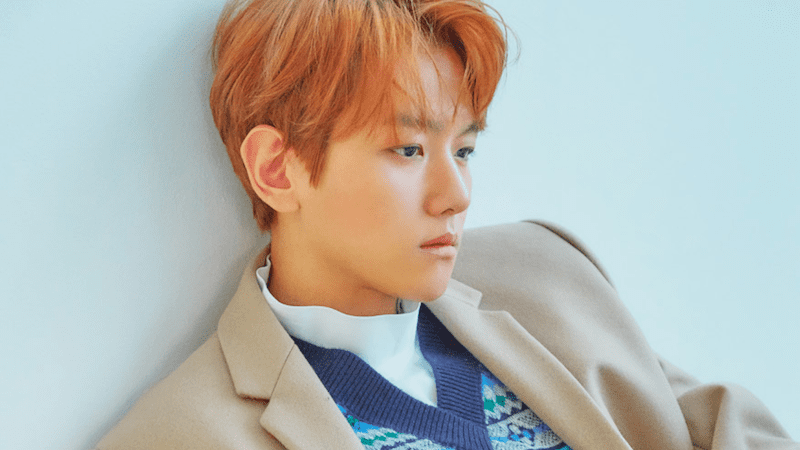 EXO’s Baekhyun has responded to what occurred after he called out a sasaeng when his patience wore thin during a live broadcast.

The singer held an impromptu live Instagram broadcast late at night on February 14 KST with his fellow EXO members Chen and Xiumin. The stream buffered many times due to incoming calls from at least one sasaeng. Baekhyun expressed his frustration, repeatedly saying, “Do not call, do not call.”

After his warnings went ignored and the calls continued, he commented, “Too many calls are coming in. [phone number redacted]. Do not call.” When the calls still persisted, minutes later Baekhyun stated, “As I said earlier— this person, [phone number redacted], keeps calling. And so, because the broadcast isn’t working, I’ll turn it off. Good night today!” He returned through a different live broadcast later.

About 12:40 p.m. KST on February 15, Baekhyun took to his Instagram to ask people to not bother an unrelated person, explaining that he had said the first of the two different numbers incorrectly.

Edited since his original posting, his message reads, “Please do not call this number, 010-5183-xxxx. It is unrelated to sasaengs as I saw the sasaeng‘s incoming phone number incorrectly and said a wrong number. Please do not call; it is not a sasaeng‘s phone number. I am saying this after confirming it. I strongly ask this of you. Absolutely please do not ever call that unrelated person. I ask that you make no contact of any kind. I wish there will be no more people negatively affected by my mistake any longer.” He added, “Also, please do not call me as well.”

The supposed owner of the first phone number had reportedly posted, “I am just an ordinary person,” and expressed distress when they were contacted after Baekhyun’s broadcast. Several others reportedly claimed they were also contacted. These claims appear to portray a range of different emotions from pride to annoyance and have not been proven.

This is not the first time EXO has experienced sasaengs harassing them during a live broadcast nor has EXO been the only group harassed this way. Members Chanyeol, Sehun, and Lay have also publicly warned and spoken out against sasaengs who have tried to message or call them, follow them, hack their accounts, or enter hotels or film sets.

Some celebrities, such as Girls’ Generation’s Taeyeon and SHINee’s Key, have also called out sasaengs in a similar manner to Baekhyun’s by sharing their uncensored call logs or message history. As saesangs increasingly use social media to sell and purchase idols or actors’ personal information like phone numbers, identification numbers, and addresses, numerous celebrities have also utilized social media to be more vocal about the invasion of their privacy.