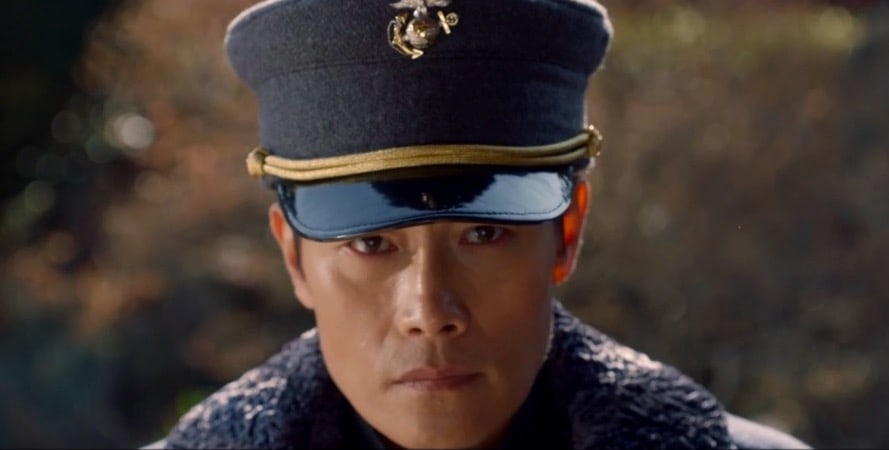 “Mr. Sunshine” is written by Kim Eun Sook and director Lee Eung Bok, who previously created the popular dramas “Descendants of the Sun” and “Goblin” together. It tells the story of a Korean man who returns to his homeland as an American soldier after leaving for the United States on a warship in 1871.

The trailer is both awe-inspiring and tragic with scenes of a brutal war, mourning families, and dying soldiers. The four leading actors make an appearance, with Lee Byung Hun taking the role of Eugene Choi, a marine officer who was a slave by birth while Kim Tae Ri plays Go Ae Shin, the esteemed daughter of a nobleman. Yoo Yeon Seok plays Goo Dong Mae, the president of the Black Dragon Society, and Byun Yo Han plays Kim Hee Sung, who is Go Ae Shin’s fiancé.

Recently, it was confirmed that Kim Min Jung will join the cast as Hee Na, the owner of the hotel Glory. 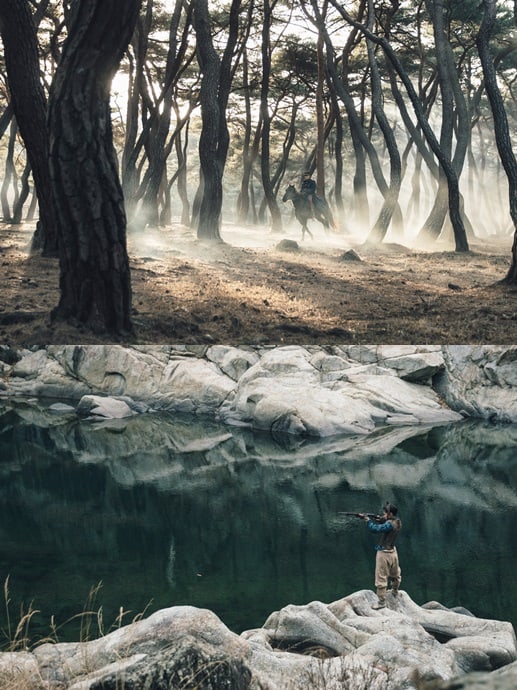 “Mr. Sunshine” is set to premiere in July on tvN.