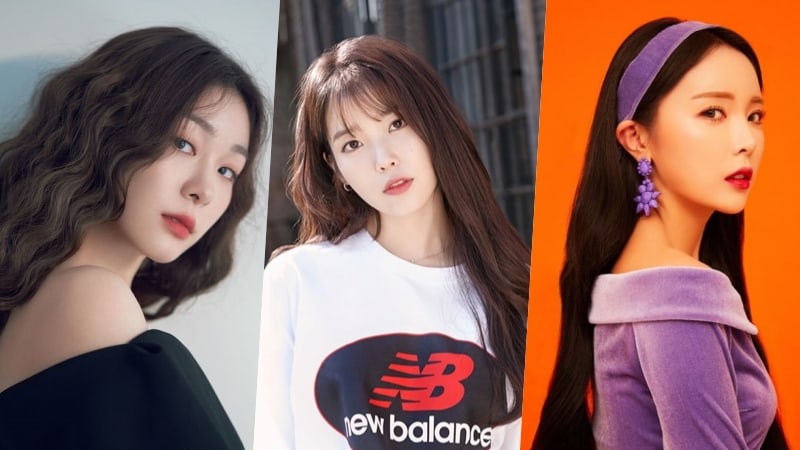 The rankings were determined after analyzing 18,236,422 pieces of data about 50 female brand models, which were collected from January 14 to February 15. This marked a 23.68 percent increase from the 14,745,208 pieces of data used in the rankings for last November.

The monthly brand reputation rankings are a product of big data analysis of participation, media coverage, communication, and community awareness as a means to study consumer habits.

The chief of the Korean Business Research Institute, Goo Chang Hwan, remarked, “Following the analysis for the February 2018 female advertisement model brand rankings, Kim Yuna has placed first after topping last November’s rankings as well. Kim Yuna’s brand has been increasing among consumers due to the PyeongChang Olympics, and has been successful communicating and spreading awareness to consumers.

Finally, Hong Jin Young placed third with a total score of 965,393 points, which is a whopping 431.09 percent increase from her previous score in the November 2017 rankings.

The top 30 for this month are as follows:

Check out the rankings for male advertisement models here!