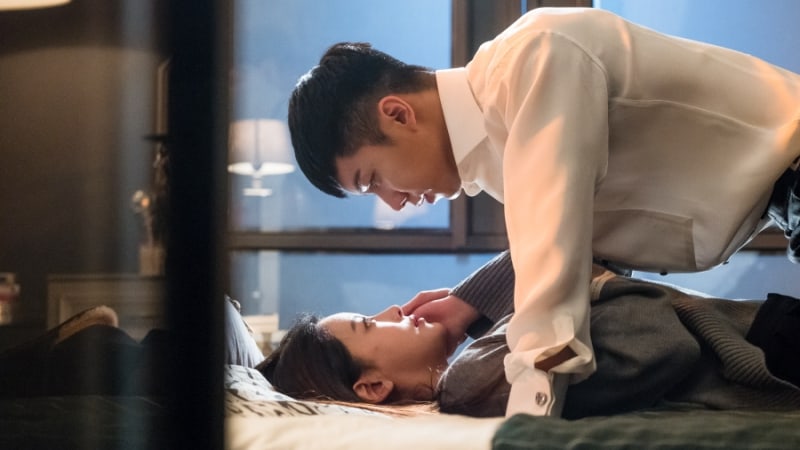 In the previous episode, the couple promised to wed each other and affirmed their love. However, Ah Sa Nyeo (played by Lee Se Young) tried to seduce Son Oh Gong and seemingly tricked Jin Seon Mi into switching souls with her. As a result, Jin Seon Mi wouldn’t wake up and Son Oh Gong cried out in pain for his love.

The new stills give viewers a peek at a steamy scene in the upcoming episode. Son Oh Gong’s eyes are fixed on Jin Seon Mi as he looks at her and caresses her cheek. Jin Seon Mi has her fingers on the buttons of his shirt and has her face close enough to kiss him. 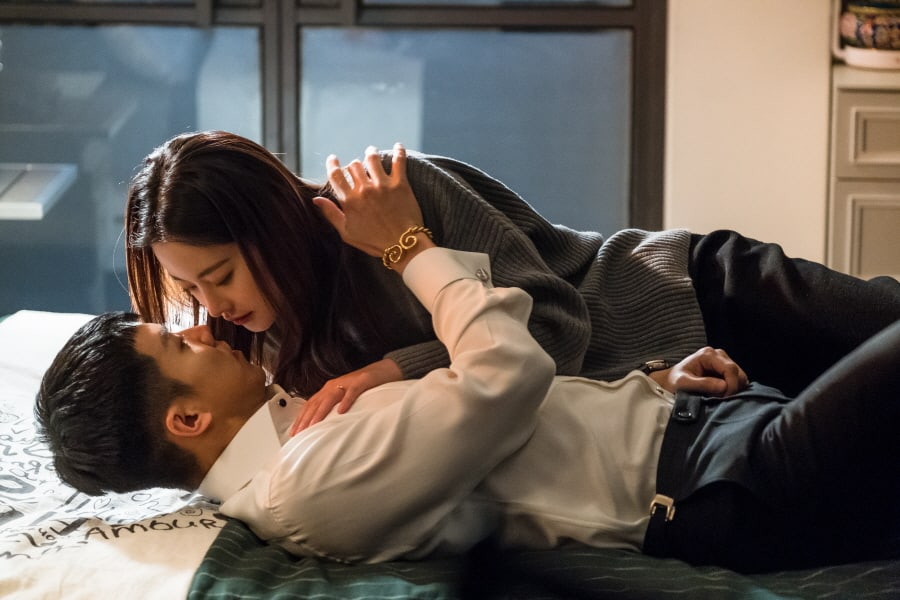 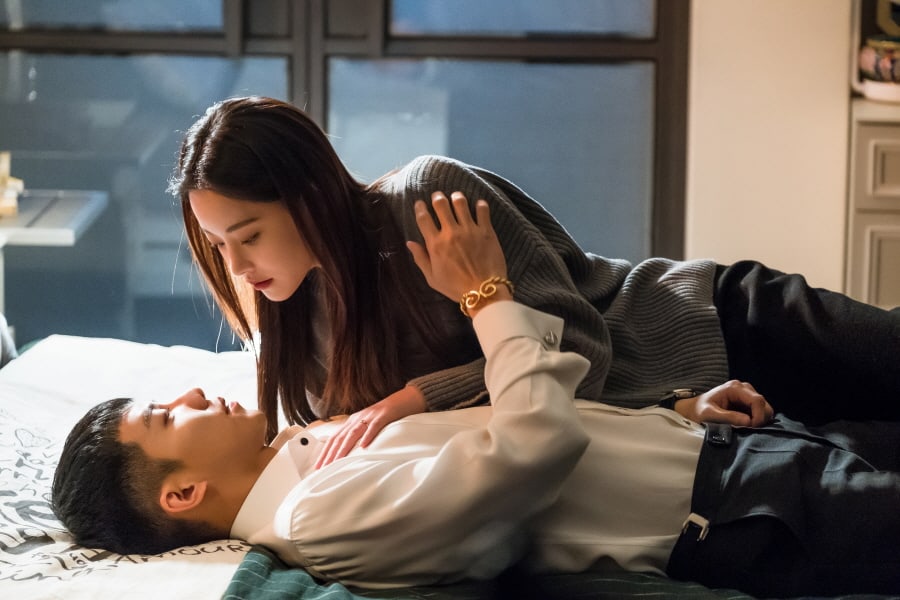 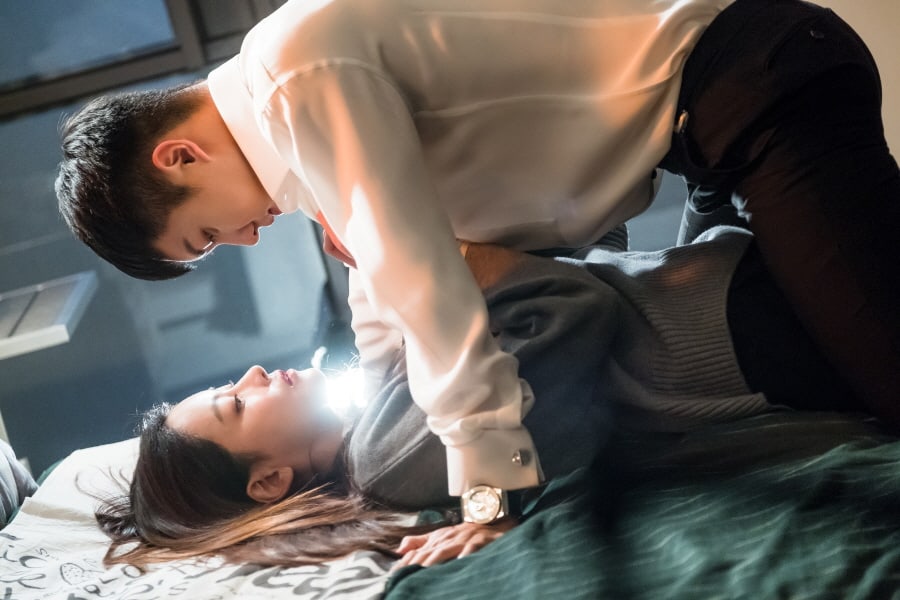 Since this was the first time Lee Seung Gi and Oh Yeon Seo filmed a romantic scene to this degree, the actors were reportedly shy while filming. When the two actors showed up on set, they playfully joked around with one another to set a friendly mood for the scene. Because she had to be more aggressive, Oh Yeon Seo brainstormed with Lee Seung Gi and the director to coordinate the scene. When filming began, Lee Seung Gi showed off his charisma while Oh Yeon Seo transformed into a sultry girlfriend.

Will this scene mark the next chapter in the couple’s romance or the preview of another plot twist and more hardship? Find out when this episode of “Hwayugi” airs on February 17 at 9 p.m. KST.

Check out the first episode now!