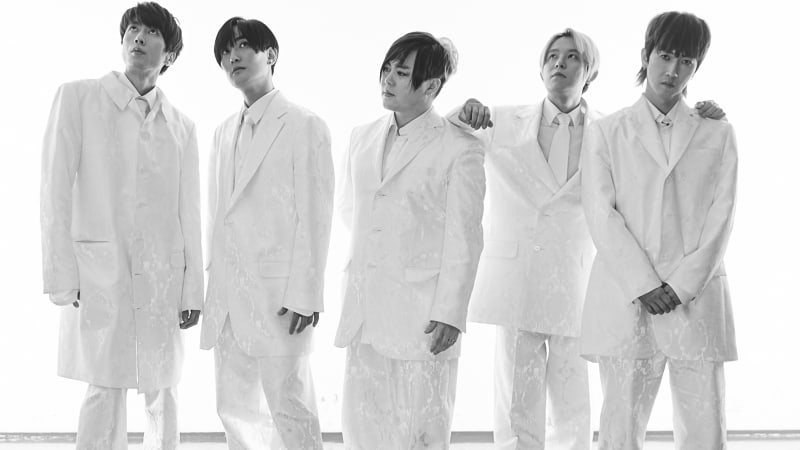 H.O.T. reunited for the first time in 17 years to perform in front of their fans for MBC’s “Infinite Challenge.”

The five members laughed and cried with 2,500 fans at the Olympic Hall in Seoul on February 15. Everyone inside of the venue traveled 22 years back in time as H.O.T. opened with their debut track “Warrior’s Descent,” filling the stage with the energy of a newly debuting rookie group.

After their opening performance, H.O.T. said hello to their fans with their group greeting for the first time in 17 years. The members were moved by the sight of their fan-signature white balloons, white raincoats, and banners. Overwhelmed with emotion, Tony said, “I can’t believe I’m seeing the white wave.” 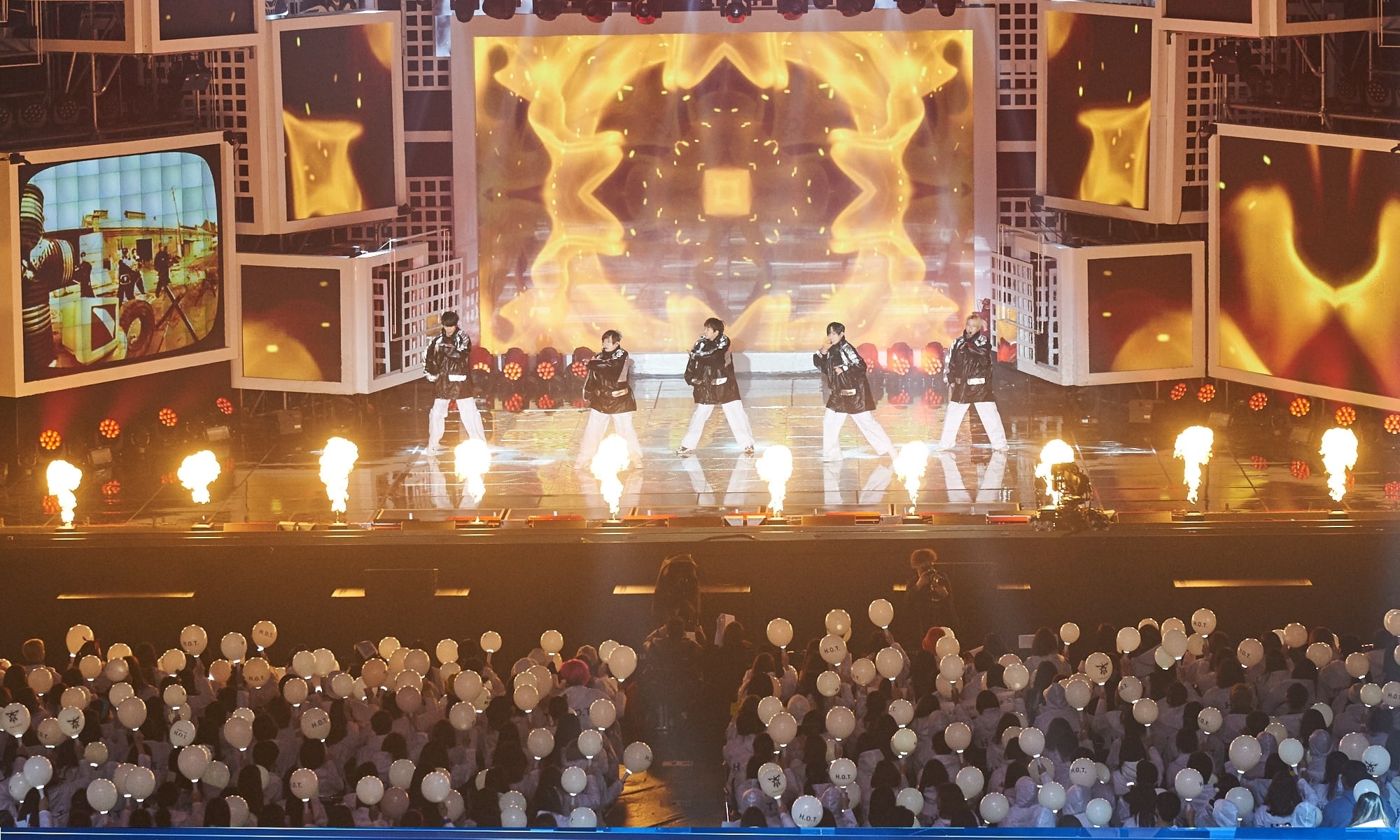 The “Infinite Challenge” staff prepared a two-hour long concert packed with performances and fun. Yoo Jae Suk and Haha appeared as the MCs for the first half of the concert and showed rehearsal clips featuring a familiar face that surprised the audience.

H.O.T. continued the concert with around 10 performances of their hit tracks. Halfway through, “Infinite Challenge” members appeared and showed off their H.O.T. dance moves.

Thanks to the generosity of the “Infinite Challenge” staff, the group was also able to spend some time with their fans outside of filming and made eye contact with the audience. 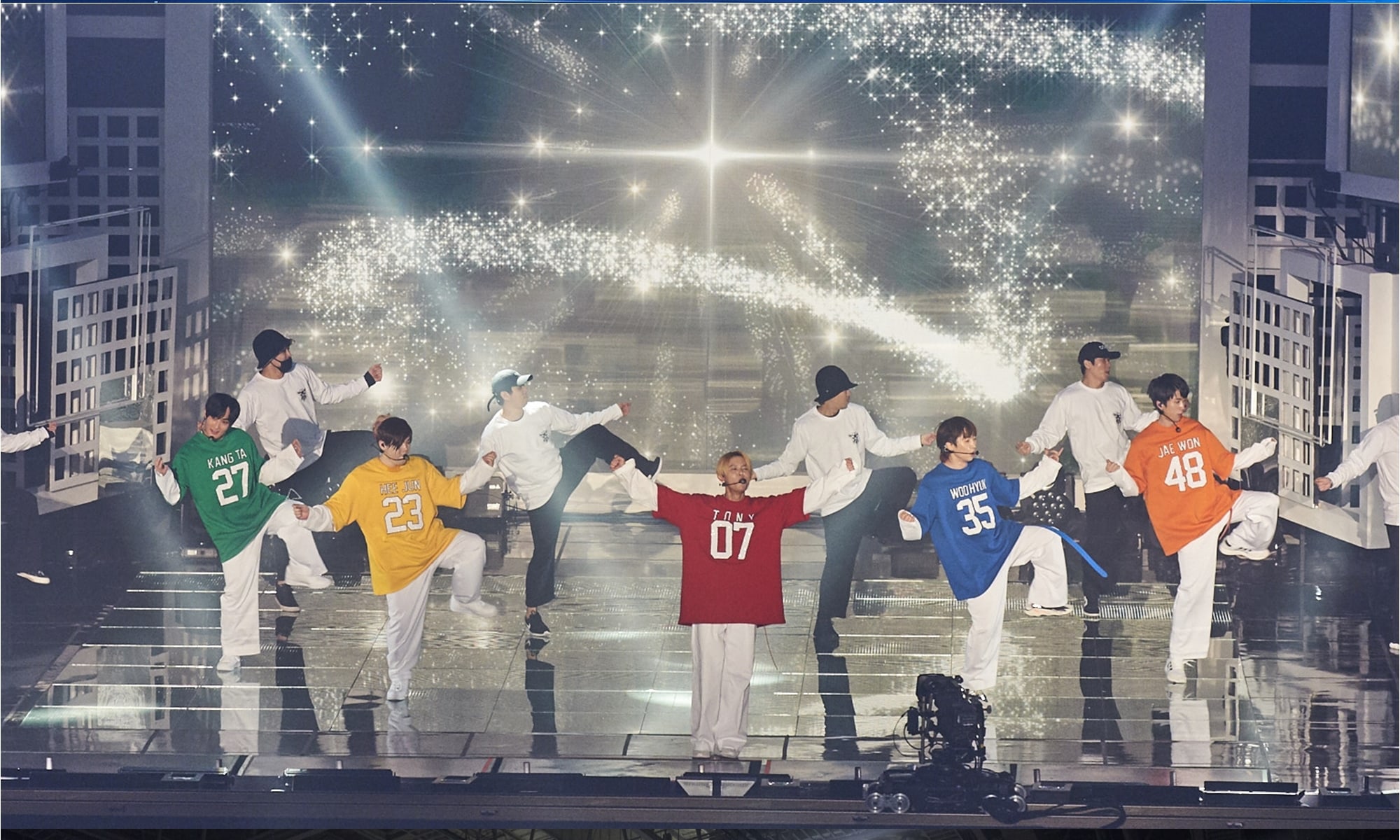 In return, the fans were as enthusiastic as ever. H.O.T. fans from Korea, Canada, China, and Hawaii came to see the group. They also lined up in orderly fashion inside and outside of the venue and cheered in-sync with fan chants throughout the concert. H.O.T. cosplay and banners also filled the Olympic Hall.

It was also reported that “Infinite Challenge” staff had left some seats open that were uncomfortable for viewing the stage. However, after hearing that some fans waited outside of the venue days before the concert outside in the cold, the staff made a sudden decision to let some additional fans in to sit in those seats.

The staff explained the situation to the fans inside of the venue and asked for their understanding. As the fans waited for 28 minutes for those seats to be filled, they sang along to H.O.T. songs that played over the speakers. Towards the end of the concert, fans shouted, “Thank you ‘Infinite Challenge'” and expressed their gratitude.

There were also barely any no-show audience members. According to the staff, people who couldn’t attend the concert contacted the staff beforehand and the ticket was then given to another fan. 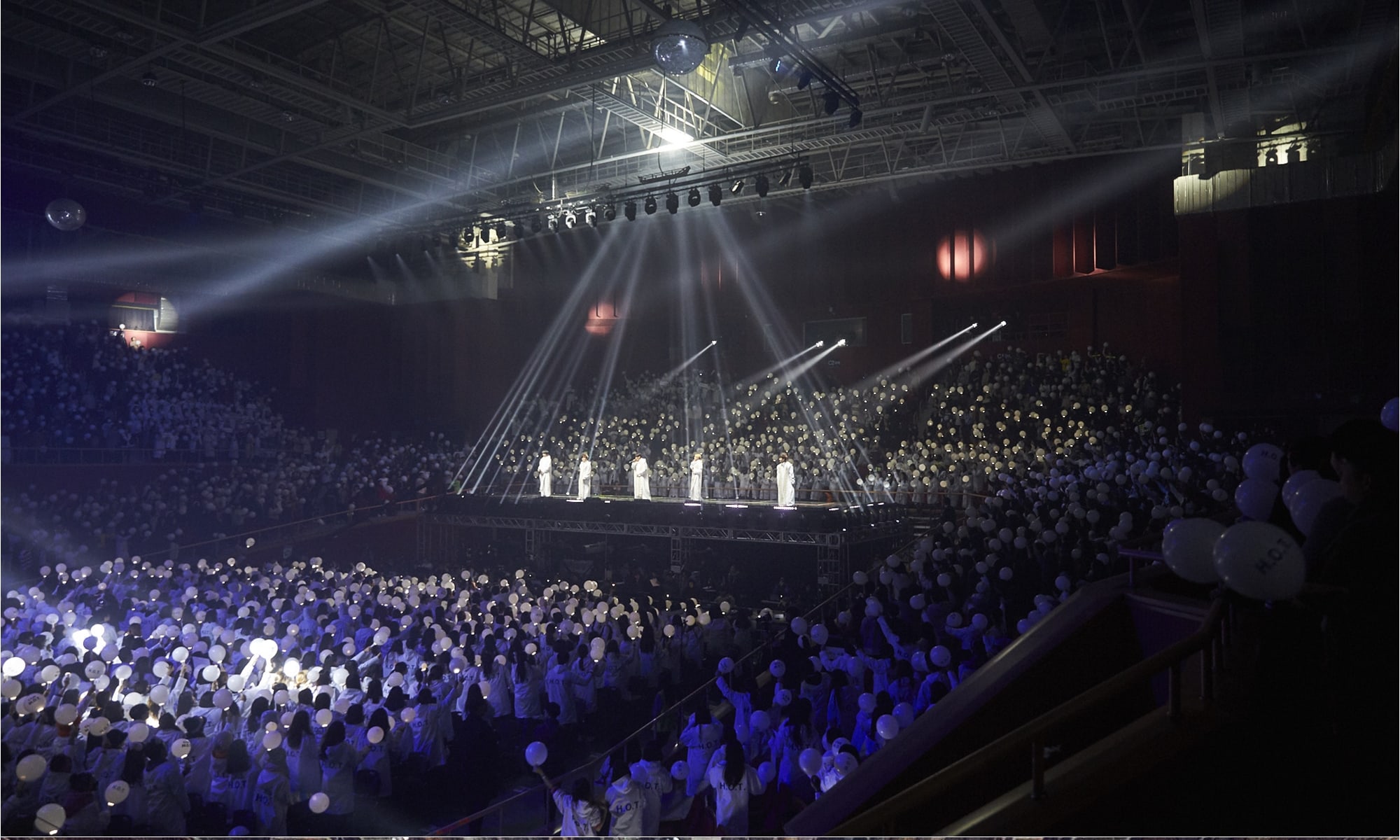 The concert began at 7:30 p.m. KST and continued until 10 p.m. with encore stages. Excluding preparation times, the concert lasted for two hours.

Check out more photos from the performance below! 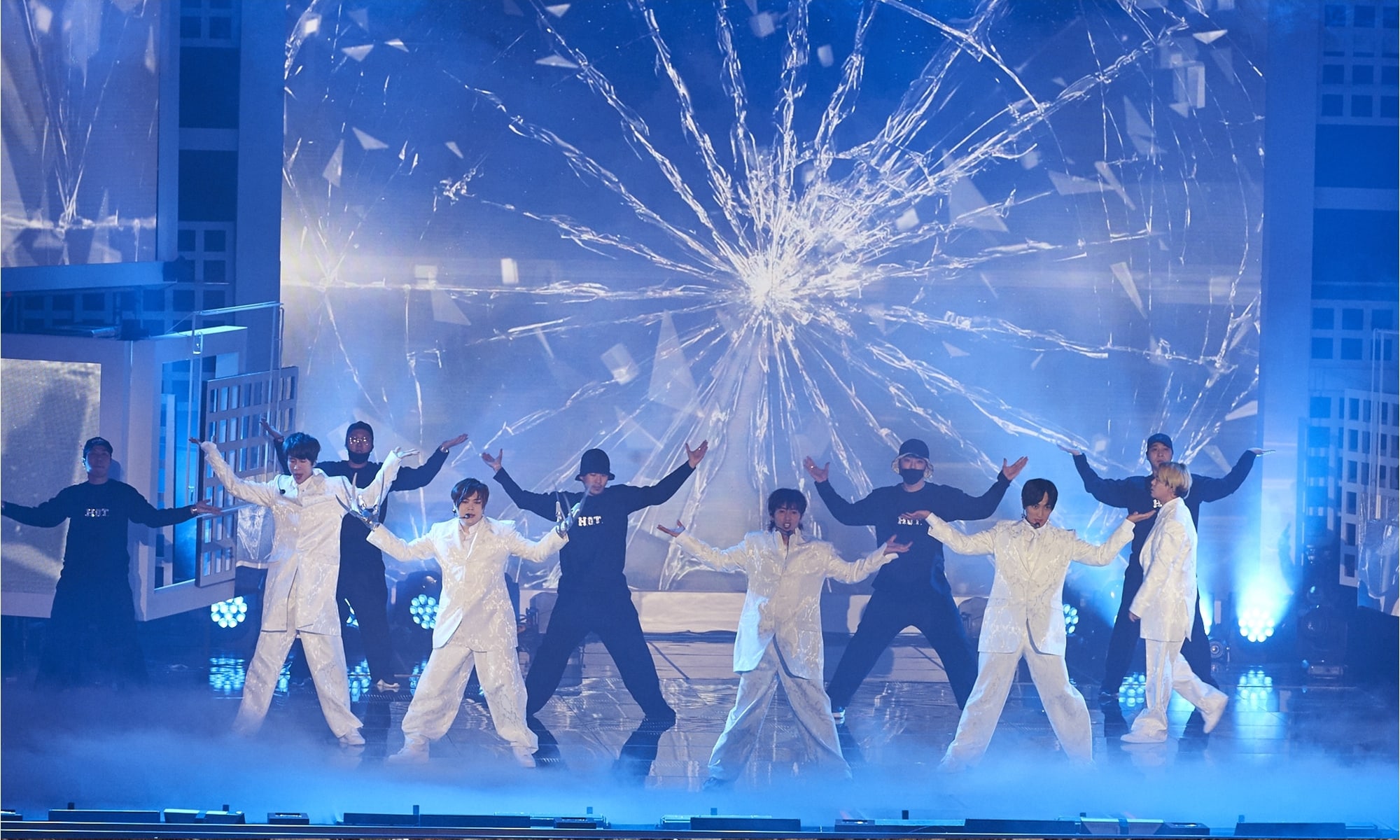 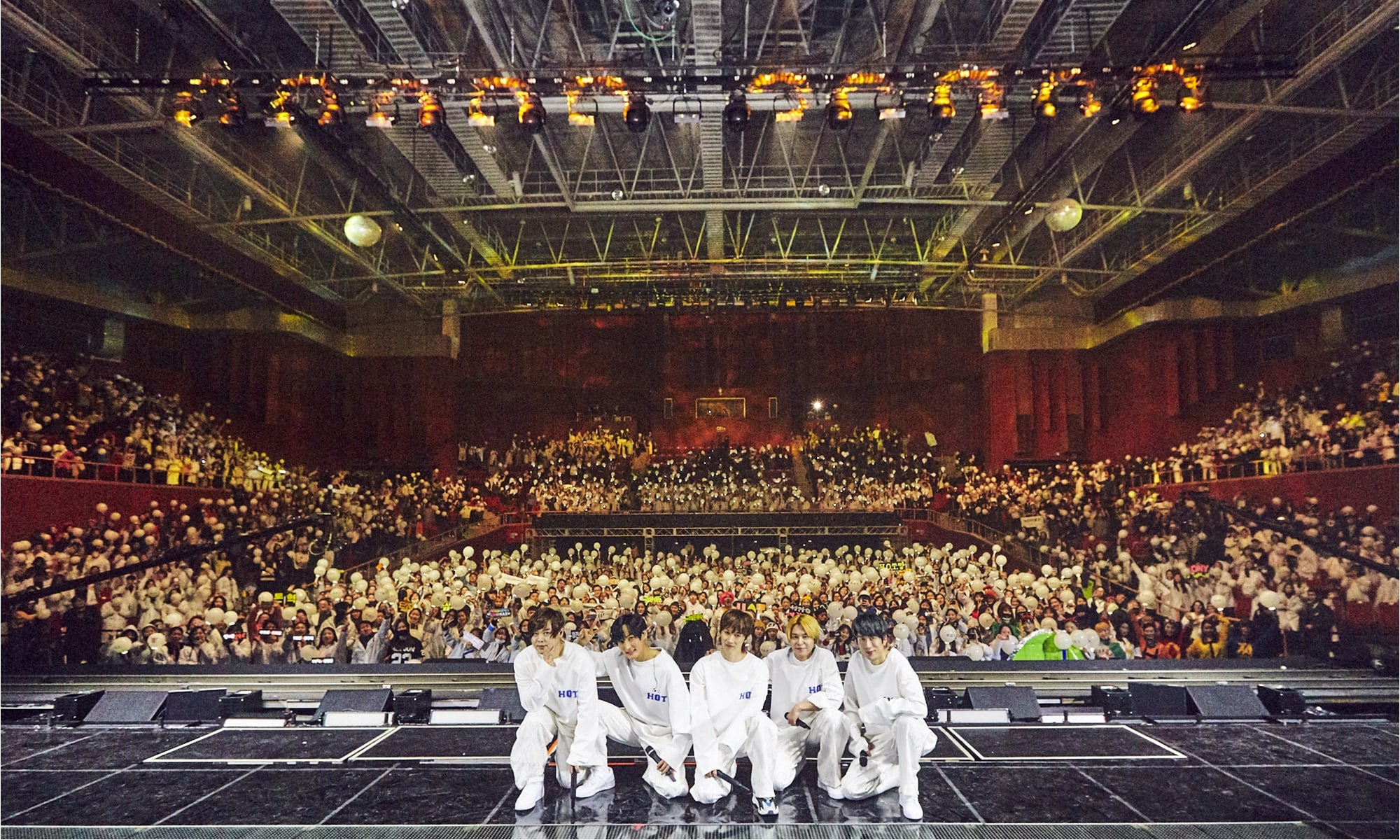 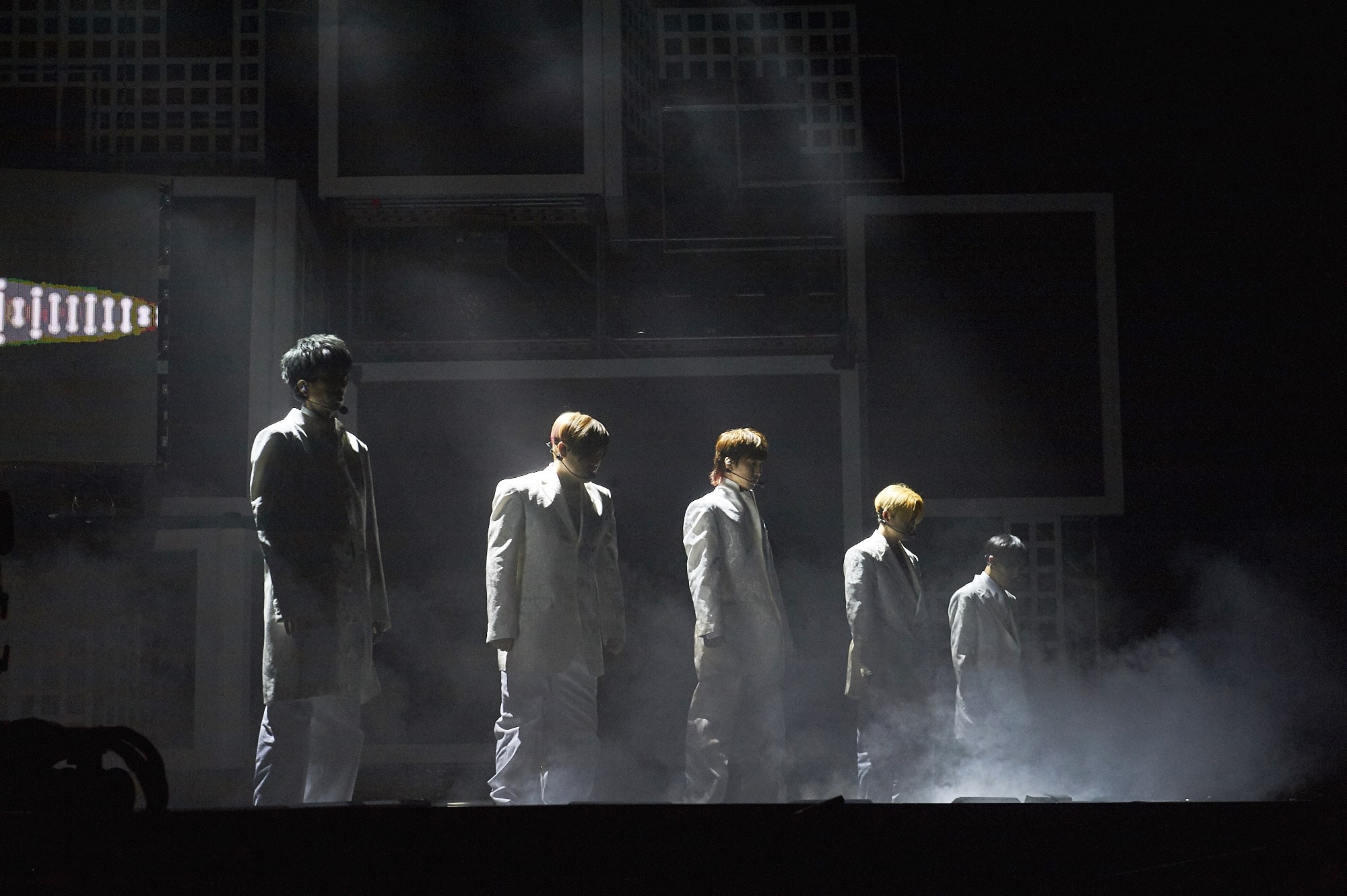 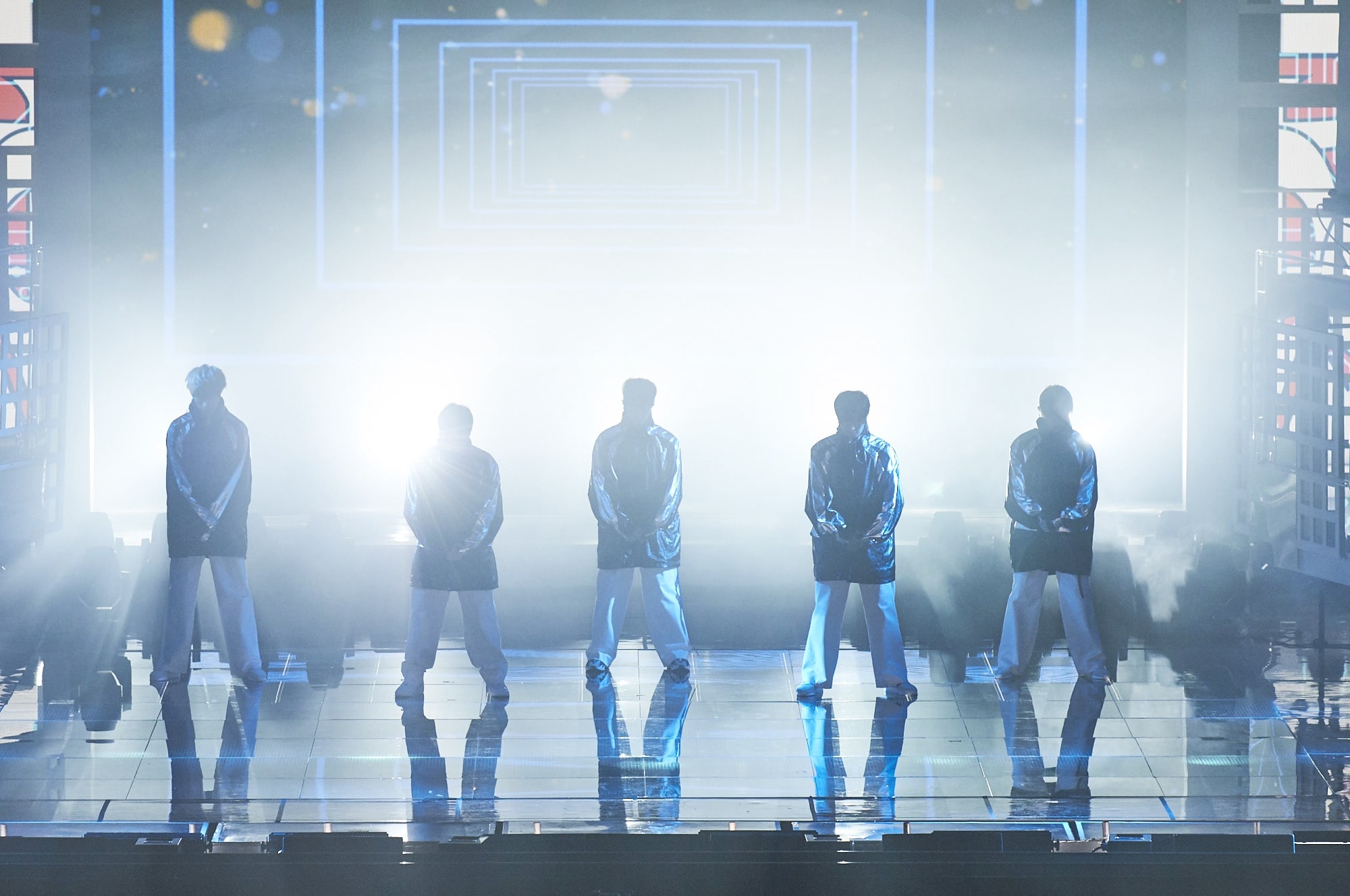 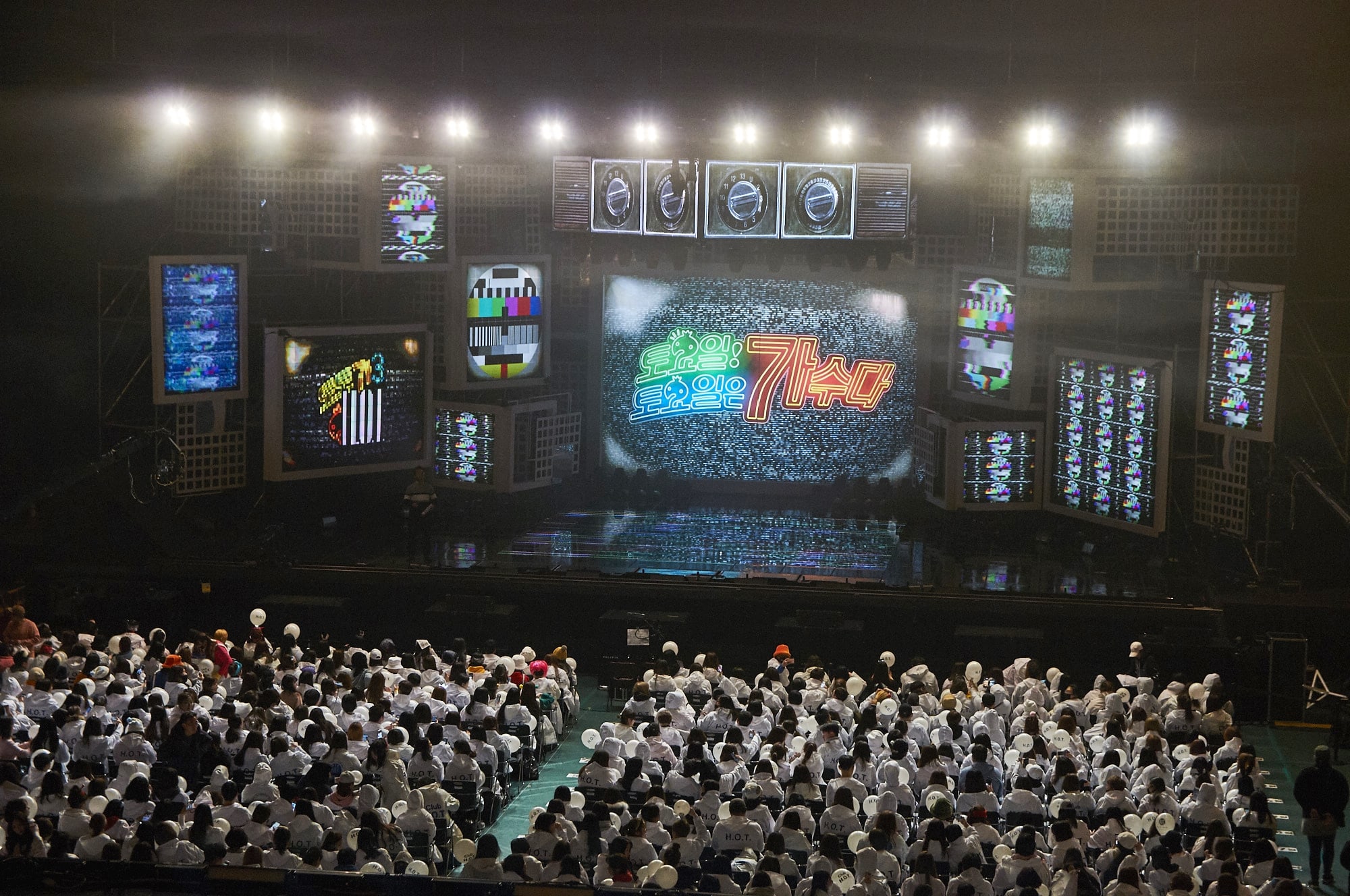 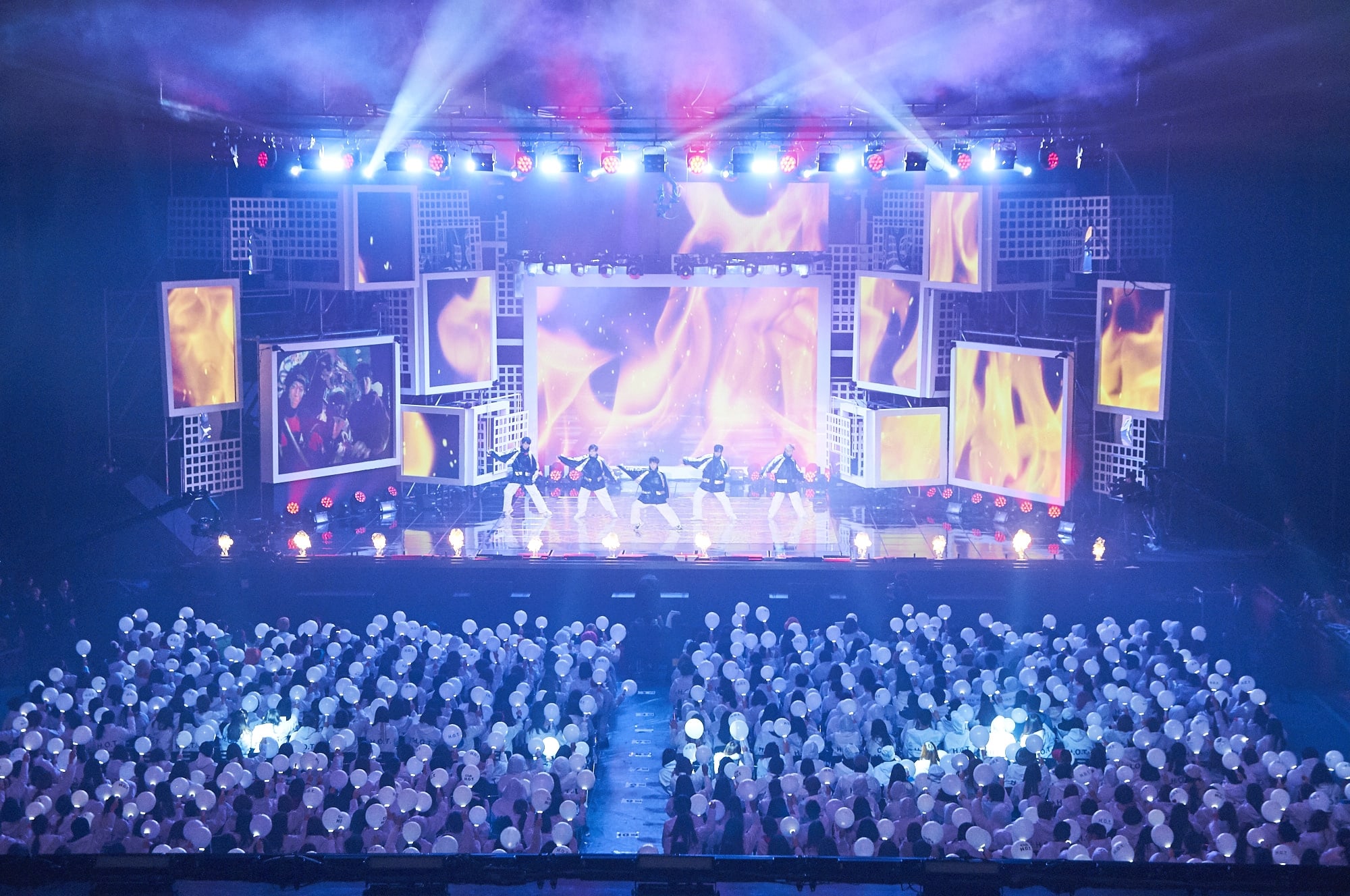 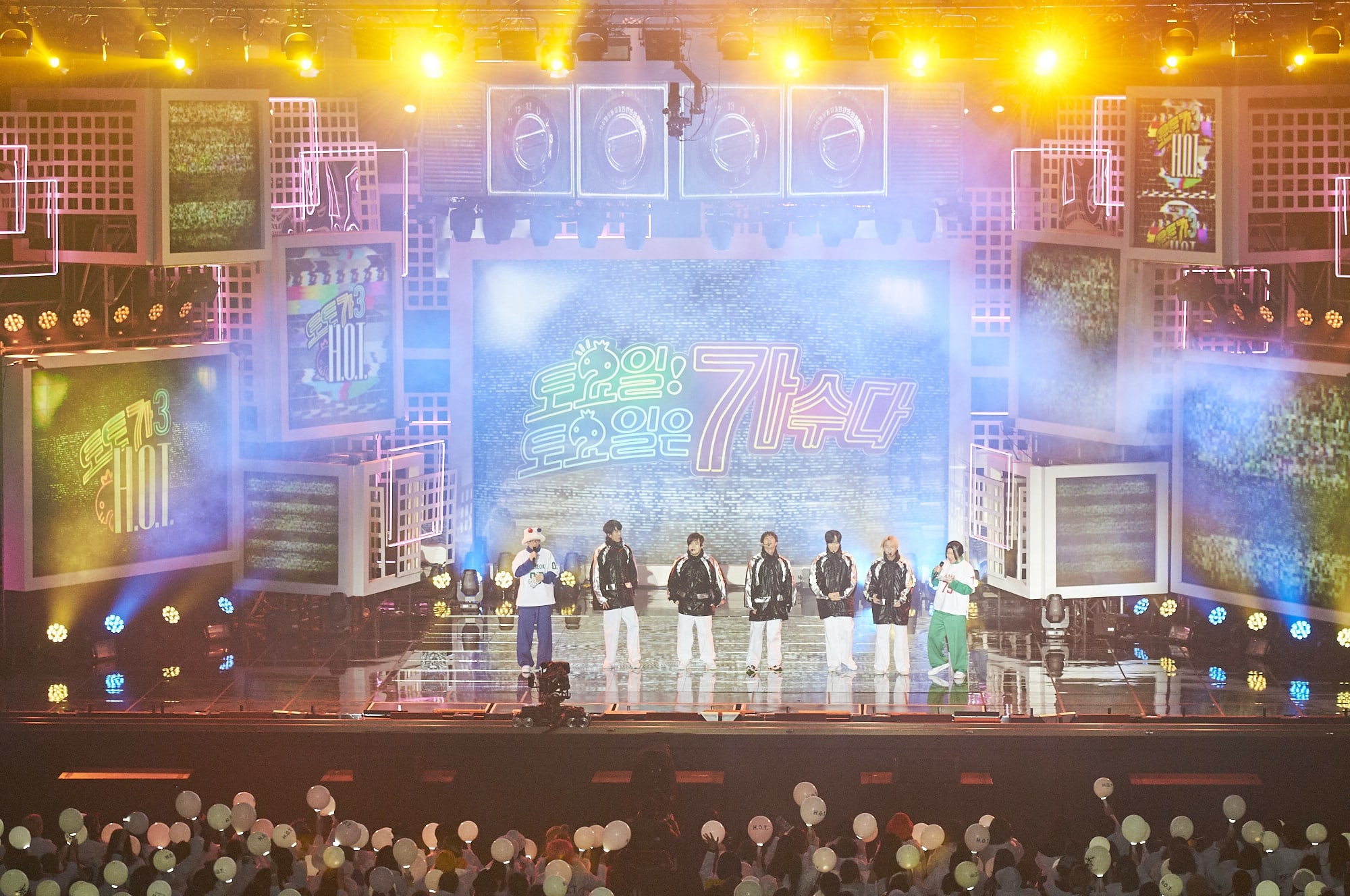 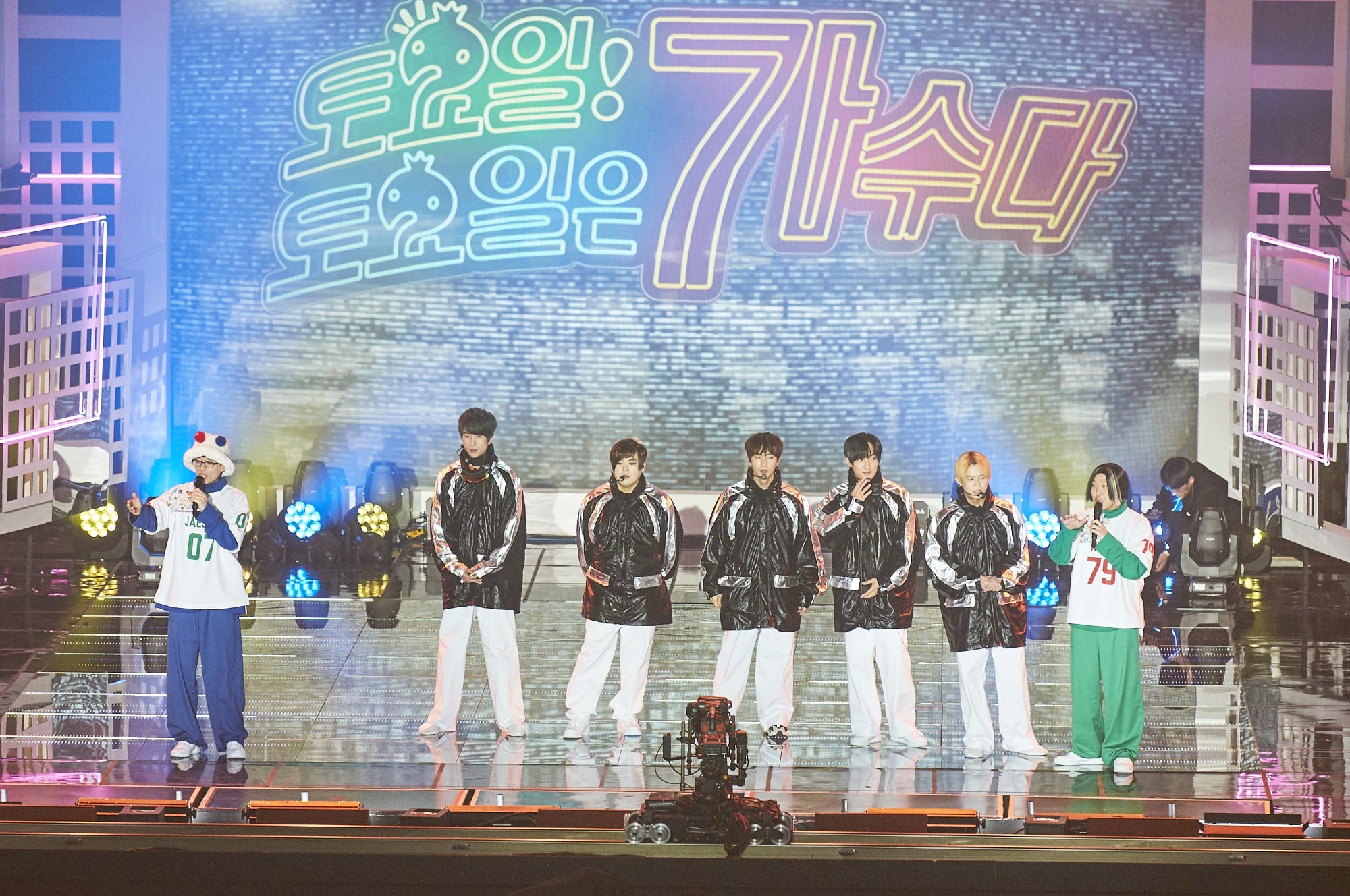 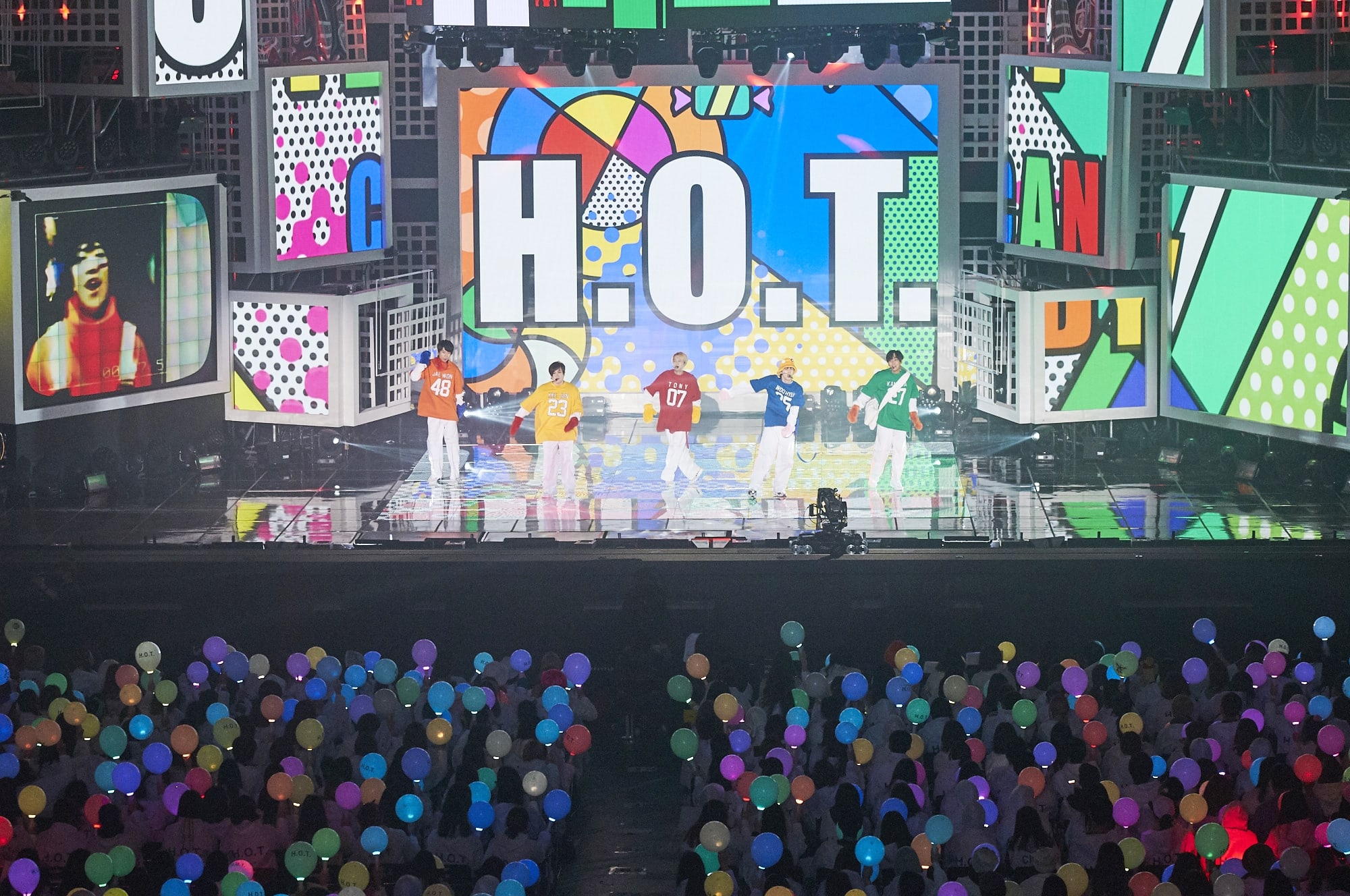 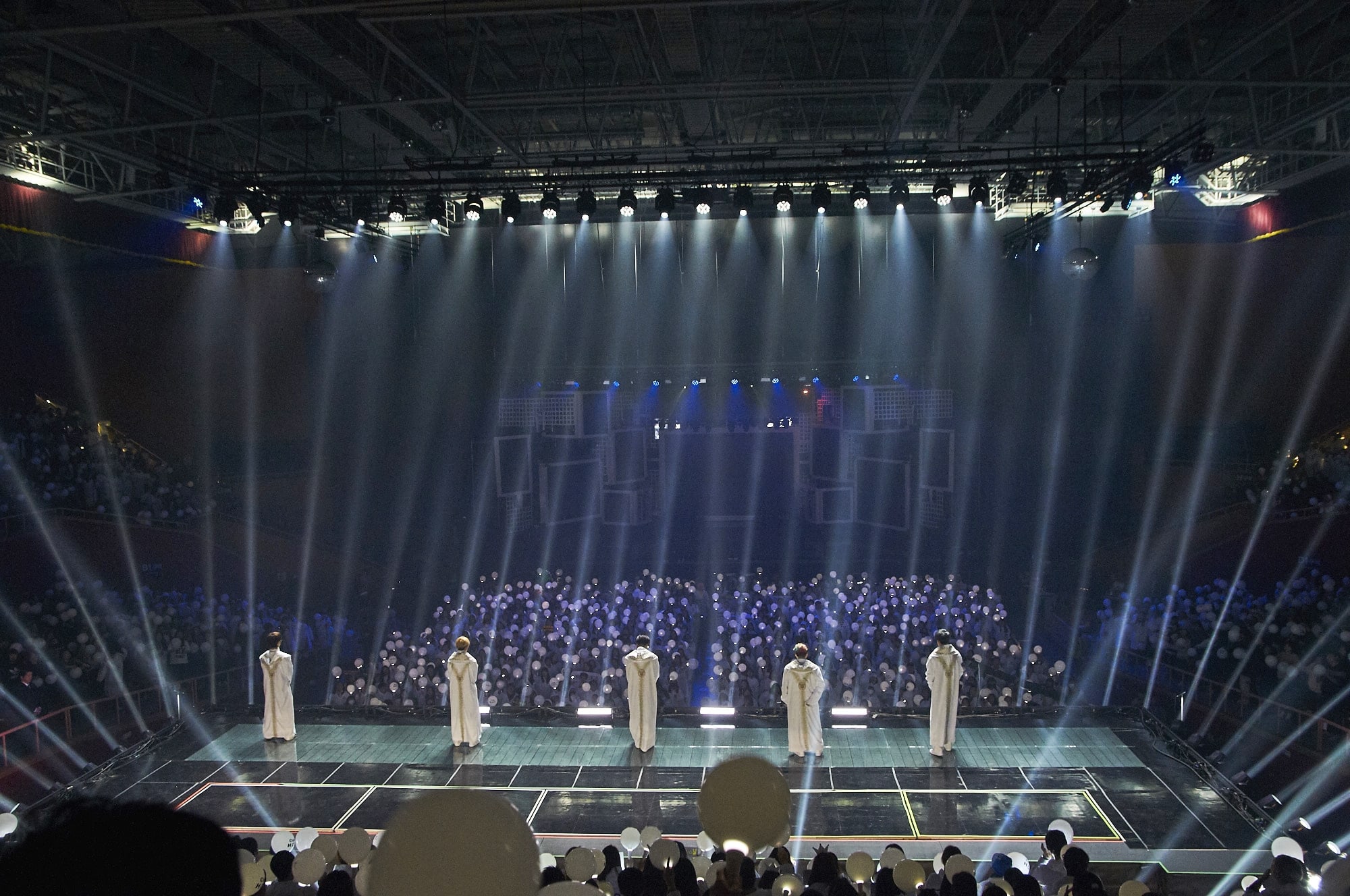 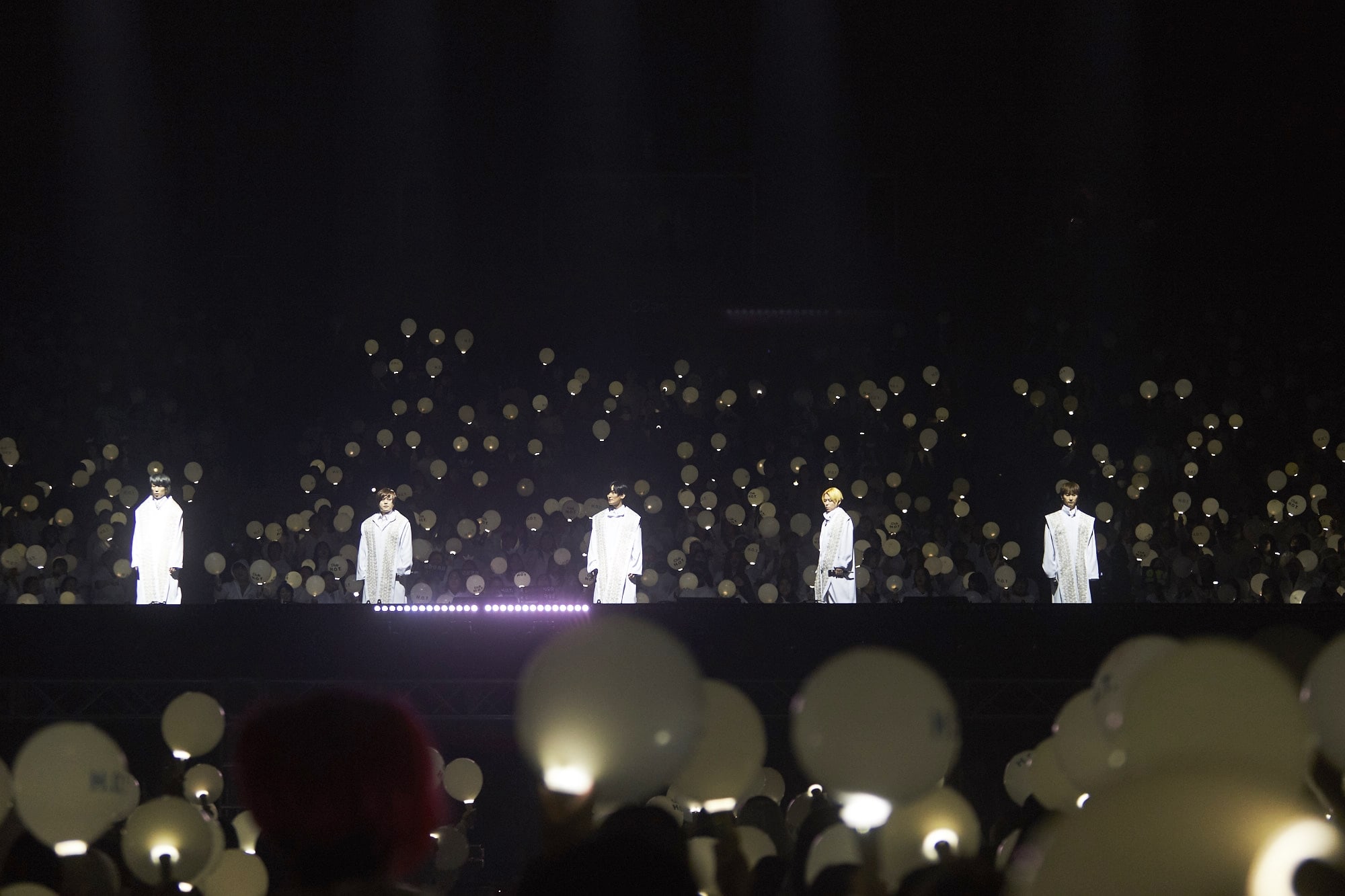