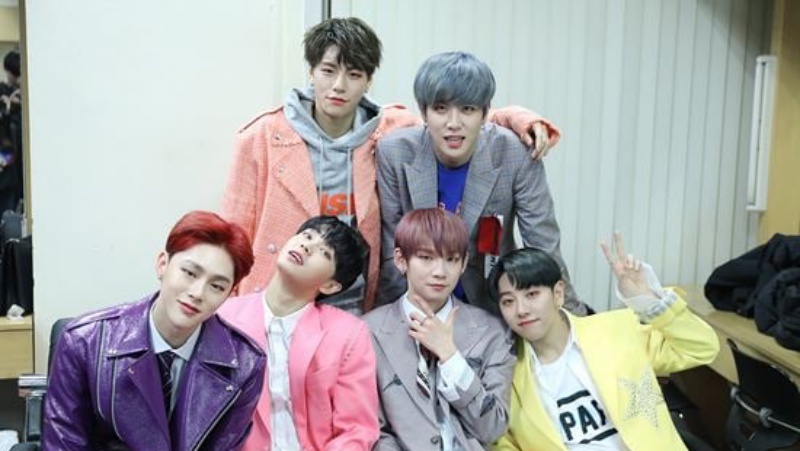 JBJ Spill The Beans About Each Other’s Dorm Life

JBJ opened up about their dorm life in a recent interview!

JBJ, who recently wrapped up promotions for their latest track “My Flower,” explained that their current roommates are Kwon Hyun Bin with Kim Yong Guk, Kim Dong Han with Noh Tae Hyun, and Kenta with Kim Sang Gyun.

Kwon Hyun Bin added, “That’s why two cats came,” to which Kim Dong Han retorted, “Their room smells so much like cats.” Kenta said, “If I had to be in that room, I wouldn’t be able to sleep. It’s a room that you can’t sleep in,” with Noh Tae Hyun agreeing, “I don’t want to live there. I wouldn’t be able to sleep a day in there.” Kenta mentioned that the room was like a trash can, and Kwon Hyun Bin protested, “It’s not that bad! Kenta hyung, you sleep in a pile of clothes!” 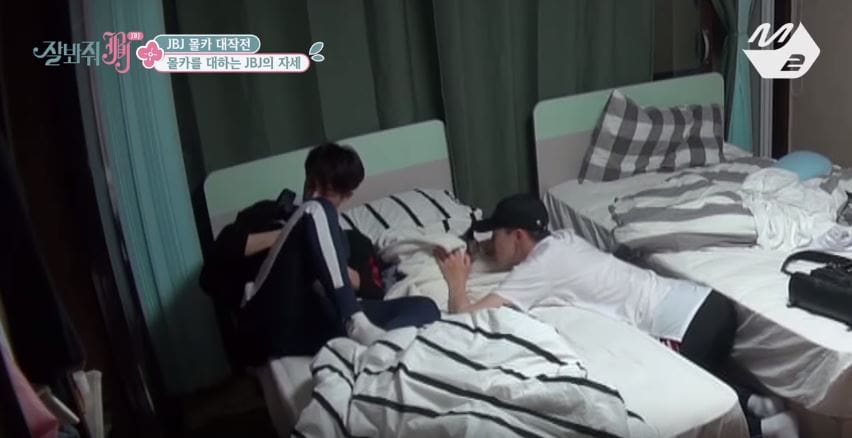 However, despite his defense of their room, Kwon Hyun Bin admitted that at one point, he secretly wore a mask to sleep because of the cat fur, surprising Kim Yong Guk. Kwon Hyun Bin explained, “It was because I felt like my bronchial tubes would be ruined when I woke up in the morning. Nowadays, instead of wearing a mask, I just sleep with the window open.”

When the reporter asked if he wasn’t cold, he answered, “It is cold, but I’m doing it so that there will be some ventilation and the fur will drift out.” The reporter suggested that the cats move around to different rooms, to which Noh Tae Hyun replied with a sigh, “Why do we have do that?”

Kim Yong Guk shared, “I’ve been raising cats for a long time, so I don’t find it hard to live with them, although there are times when they smell particularly bad.” Kwon Hyun Bin assured him, “It’s fine. We don’t sleep that much at our dorm, so we just have to endure it temporarily, like passing through a bus stop.”

Next up, JBJ talked about Noh Tae Hyun and Kim Dong Han’s room. Kenta described their room as a boring one, and Kim Dong Han said, “If [Kwon Hyun Bin and Kim Yong Guk’s] room was a dump, our room feels like a nursing home. We both like to turn off the lights and watch videos.” Noh Tae Hyun added, “Dong Han likes to watch dramas and variety shows, while I like to watch movies and anime. Once we go inside our room, we don’t talk to each other.” Kenta chimed in, “Their room is also very clean.”

Kwon Hyun Bin agreed to his claim, saying, “When I go to their room after being in mine, I feel like I’m becoming healthy.” Kim Dong Han revealed that sometimes Kwon Hyun Bin and Kim Yong Guk would come sleep in their room because their own room was so dirty. 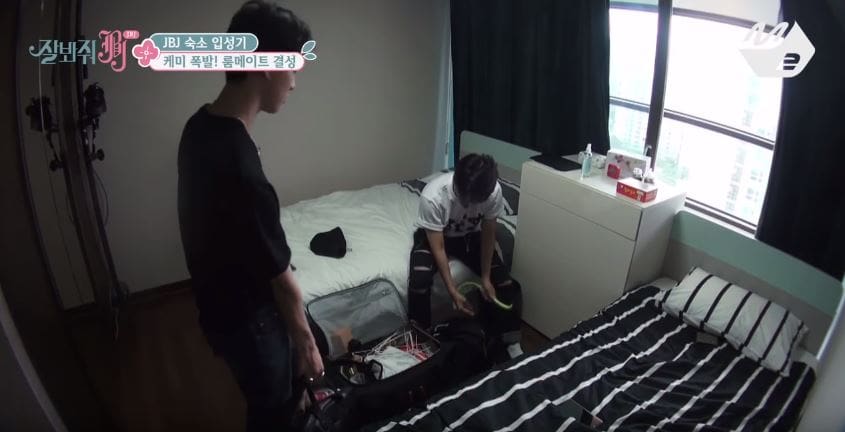 As for Kim Sang Gyun and Kenta’s room, the latter shared that their room is constantly playing music and also features karaoke-style lights. Noh Tae Hyun said, “Sang Gyun and Kenta both like to listen to music, so they always have music blasting from their speakers. If someone like Dong Han or myself had been in that room, we might have been incompatible, because we have to watch movies and dramas.”

Kim Dong Han revealed that Kim Sang Gyun’s bed is like a store, because there’s so much stuff on it. Kim Sang Gyun admitted, “I don’t clean up a lot, so there are many things on my bed.” Kenta revealed, “A few days ago, I came back to the room after a shower, and Sang Gyun was sleeping on the floor because there wasn’t room to sleep on his bed. I don’t clean up a lot either, but he’s worse than I am. I really want him to clean up!” To his plea, Kim Sang Gyun countered, “An artist’s room is usually like that.” 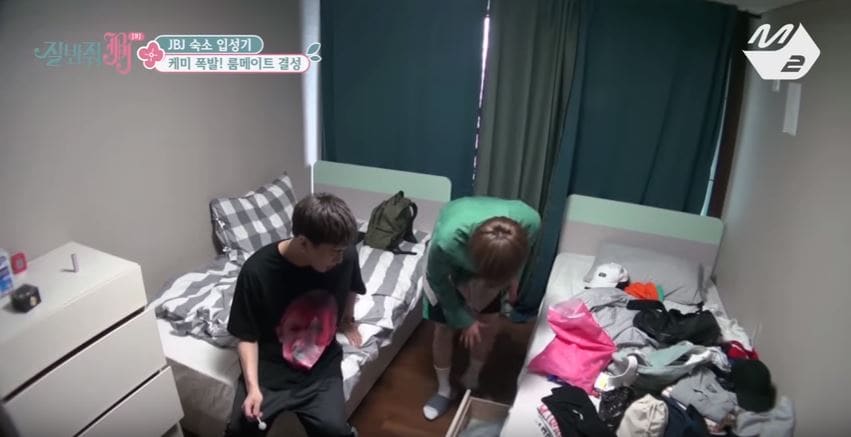 At the end of the interview, the boys talked about their plans during their two-day vacation for the Lunar New Year, their first break ever since debut.