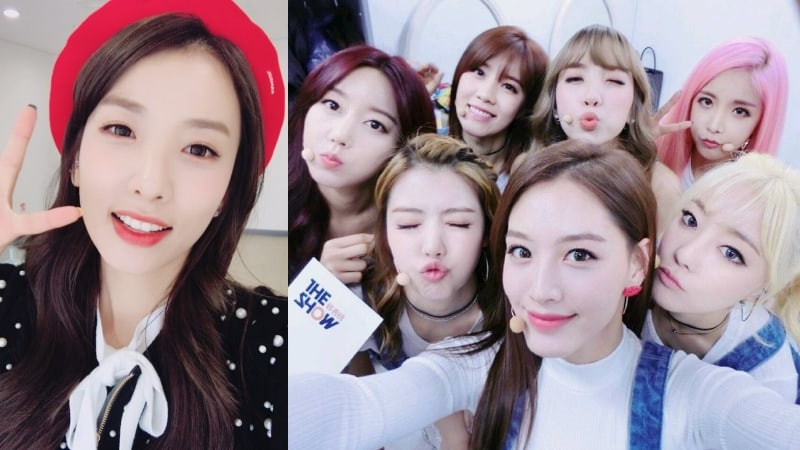 Last November, Rainbow decided not to renew their contract with DSP Media and the members went their separate ways. Since then, Jisook has been actively promoting as a TV personality. In a recent interview, Jisook shared some thoughts on her career and the ongoing friendship between the members.

Jisook is described as an all-around entertainer for her versatile skills in cooking, calligraphy, photography, nail art, makeup, and blogging. She has signed with DMOST Entertainment and has been appearing on many variety programs.

When the interviewer asked her if she felt lonely, Jisook shook her head and said, “Just last night, we talked in our group chatroom. Even when we were promoting as a group, I worked hard on my individual promotions. It doesn’t feel like we separated; it feels more like I’m on my individual schedule. I can meet my members at any time. We can’t release an album or stand on stage together, but I don’t think Rainbow disbanded. We didn’t use the word ‘disbandment,’ so seeing that word in articles hurts my feelings.” 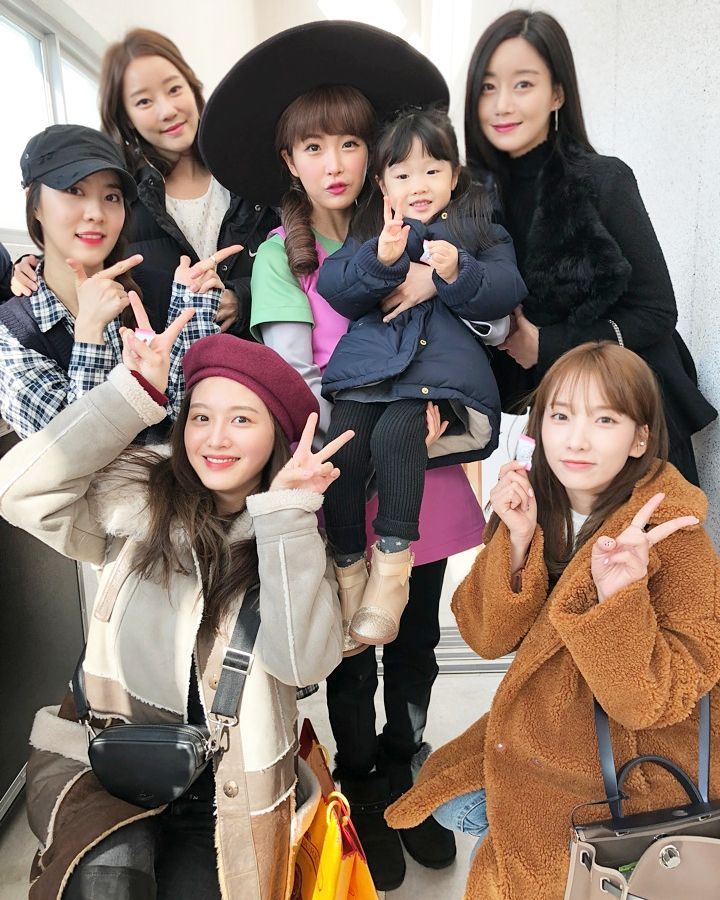 She continued, “I tell the members about my difficulties with promoting and even the smallest words of encouragement give me strength. We make fun of each other if one of us appears on TV, and we meet up once a month.”

Jisook shared that the members separated in order to work on their own strengths. She said, “I still have the desire to be on stage, and I still watch music programs on weekends. There is still something inside of me. If I get the chance, I think we can do it.”

Although the former girl group member has many talents, she says acting is not one of them. Jisook said, “It’s so awkward for me to act. I just want to do what I’m good at. I can act in skits, but I am not confident in doing a drama. It would be great if I could meet a character that matches me, but as of right now, I don’t have the courage.” 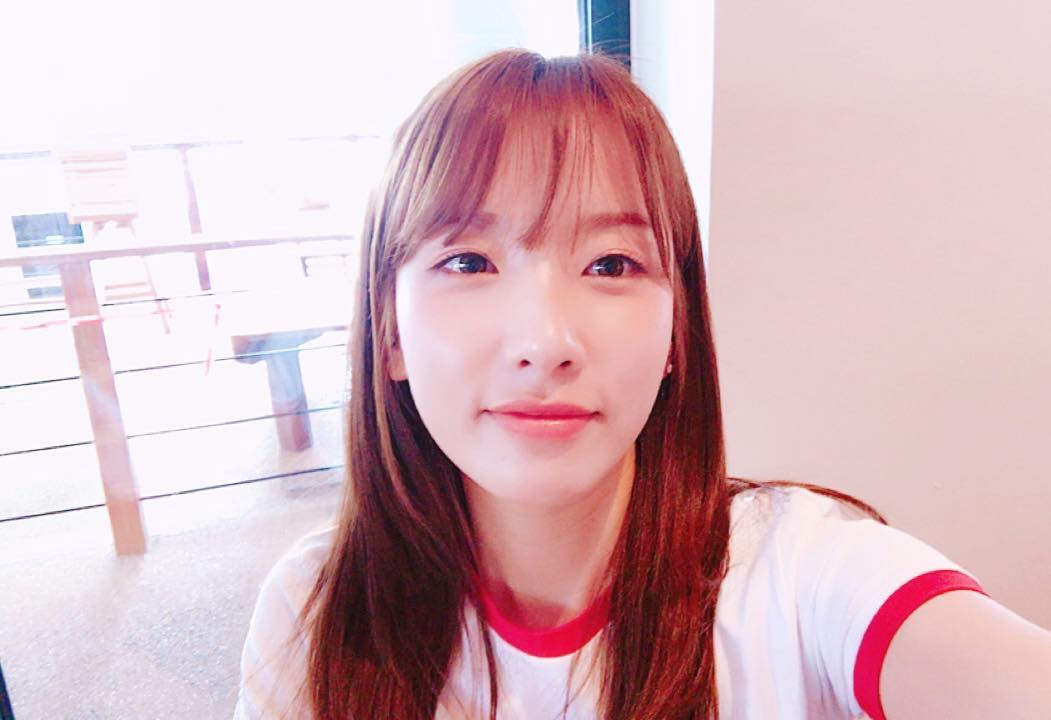 In regards to her current career as a TV personality, Jisook commented, “Ever since I was in Rainbow, I participated in variety shows and talk shows. I thought to myself that this must be what I’m good at. When I’m with my members, I start MC’ing. At the time, I just thought it was fun. But now that I’m older, I feel more responsible, so I’m working hard and researching.”