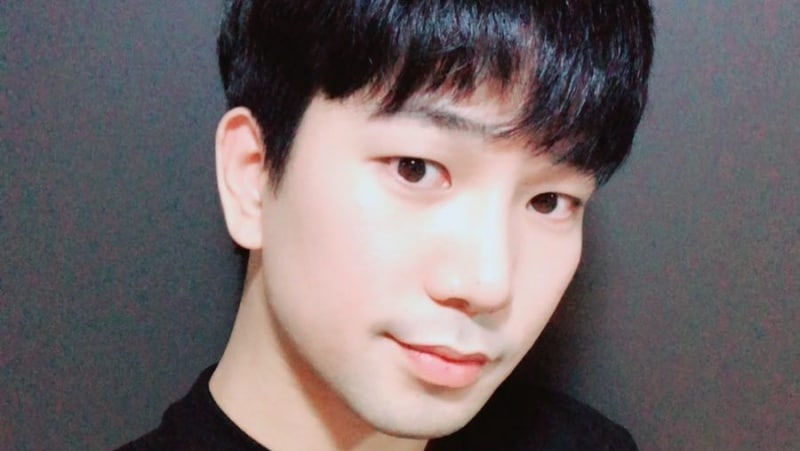 MBLAQ’s G.O To Be Discharged From Military Today

MBLAQ’s G.O will be discharged from the military today.

G.O enlisted on February 18, 2016, and he carried out his 24-month mandatory military service as a public service worker at an office in the Seocho District of Seoul.

The singer debuted as the main vocalist of MBLAQ in October of 2009. After the departure of Lee Joon and Thunder in 2014, the remaining members of the group continued to promote and released their most recent mini album, “Mirror,” in June 2015.

In January, G.O confirmed that he was dating actress Choi Ye Seul and addressed fans through a separate statement on his fansite about their relationship. He is currently the only member of MBLAQ who has completed his military service. Mir enlisted on July 14, 2016, followed by Yang Seungho on October 16, 2017.