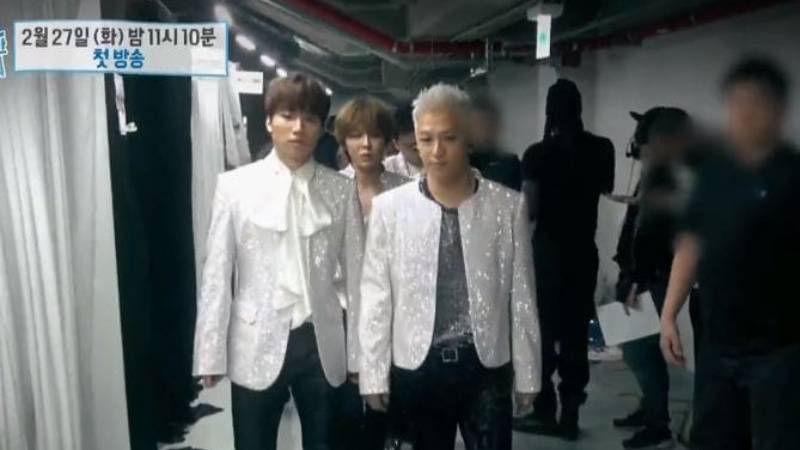 BIGBANG will be making a surprise appearance on the new variety show “Let Me Stay One Night” (literal title)!

In the pilot episode of the show, cast members Lee Sang Min and Kim Jong Min traveled to Italy, where they met and spent time with local Martha and her family. Martha’s family revealed that they are huge fans of BIGBANG, proving the group’s worldwide popularity once again.

In a newly released teaser for the show’s official first episode, Martha’s family arrives in Korea to meet Lee Sang Min and Kim Jong Min, who had wanted the family to visit so they could show them around. Not only is the family revealed to have the opportunity to attend BIGBANG’s concert, but afterwards, the teaser also shows them heading backstage to meet the members face-to-face!

KBS 2TV’s “Let Me Stay One Night” follows the cast members as they experience different cultures firsthand and then introduce traditional Korean culture to their counterparts. The first episode will air on February 27 at 11:10 p.m. KST.

BIGBANG
Let Me Stay One Night
How does this article make you feel?