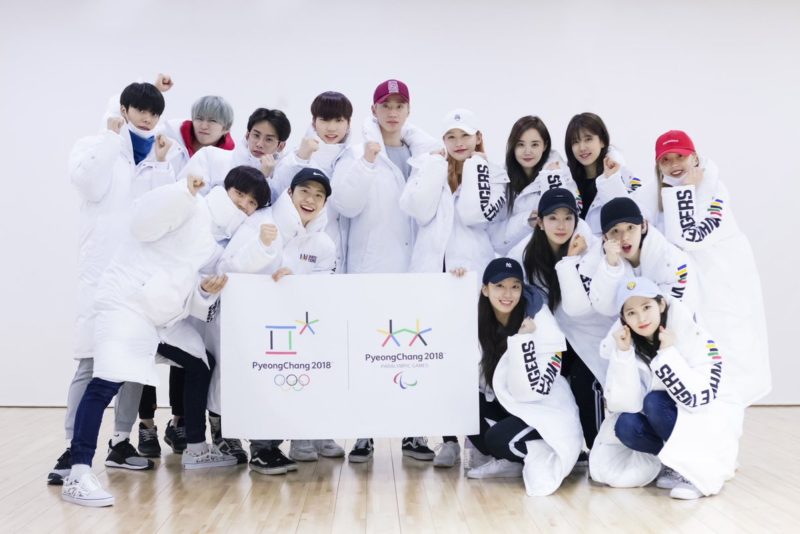 The 18 members of Unit G and Unit B from KBS’s idol rebooting program “The Unit” kicked off their Lunar New Year and official promotions with a meaningful start!

The members posted a photo in support of the 2018 PyeongChang Olympics. In the photo, they pose while wearing the official promotional parkas for the Games.

It was revealed that along with the PyeongChang Olympics celebrity cheer squad White Tigers, the production crew of “The Unit,” the 18 final members, and their 18 agencies, donated 500 of the parkas to victims of the Pohang earthquake. 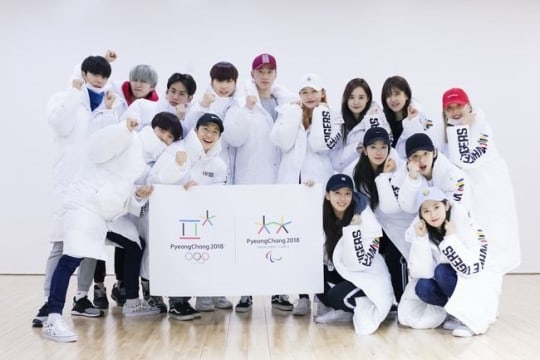 This generous act was done with the members voluntarily gathering their appearance fees for the show and donating the money towards the parkas. On February 17, the members went to Pohang and delivered the parkas themselves.

Meanwhile, on February 18 and 24 at 11:20 p.m. KST, “The Unit Special Show” will air, where the final group names for Unit B and Unit G will be revealed. The two groups will also be holding their very first fan meeting on March 3.

If you haven’t already, watch the latest episode of “The Unit” below!