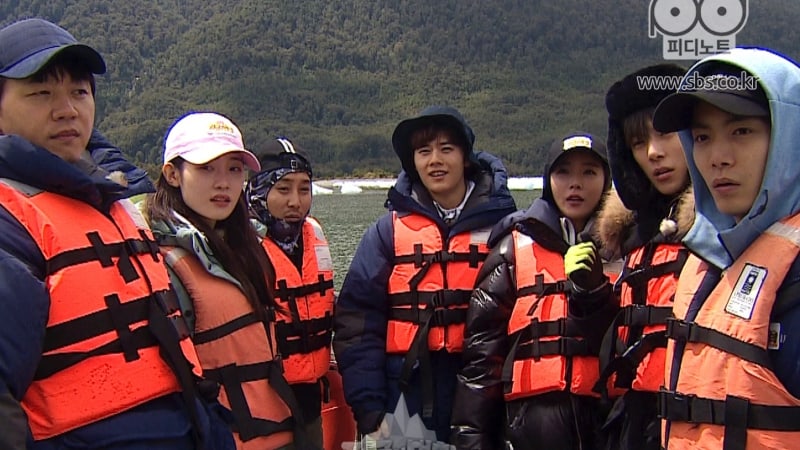 SBS’s “Law of the Jungle” has achieved the highest ratings of any variety program aired on the 2018 Lunar New Year!

On February 16, the SBS reality show managed to record average viewership ratings of 8.3 percent during its first half and 13.6 percent during its second. The ratings were considered especially impressive in light of the Lunar New Year holiday.

Not only did “Law of the Jungle” take first place in its time slot, it also managed to achieve the highest ratings of any variety show aired that night.

The second highest ratings went to MBC’s “I Live Alone,” which recorded ratings of 10.9 for its first half and 10,7 for its second. MBC’s “2018 Idol Star Athletics Championships New Year Special” came in third place, with ratings of 4.8 and 5.7 percent.

During the February 16 episode, the cast of “Law of the Jungle” finally managed to hunt down some food and prepare themselves a feast after 70 hours of starving. Check out the episode below!

Law of the Jungle
Home Alone
2018 Idol Star Athletics Championships New Year Special
How does this article make you feel?