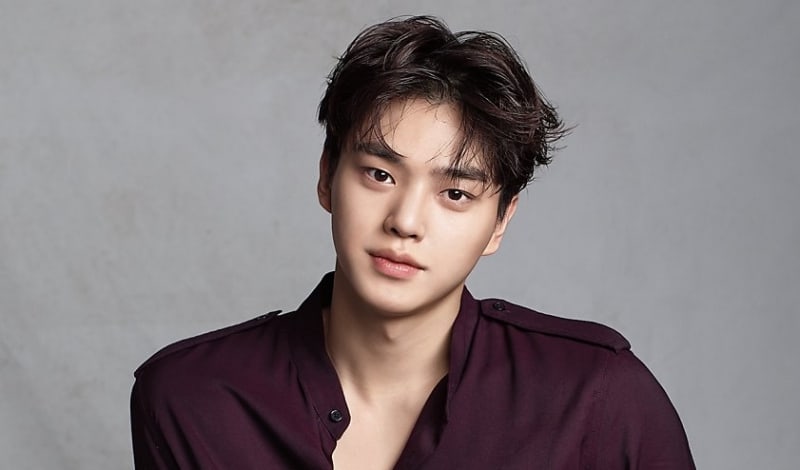 Actor Song Kang is working hard at preparing for his new role as MC of SBS’s “Inkigayo”!

Earlier this week, “Inkigayo” announced that starting February 18, SEVENTEEN’s Mingyu, DIA’s Jung Chaeyeon, and Song Kang would be the new hosts of the music program.

On February 17, Song Kang’s agency Namoo Actors stated, “After being chosen to be a new MC for SBS’s ‘Inkigayo,’ Song Kang is diligently preparing [for the role].”

The actor, who made his debut in the tvN drama “The Liar and His Lover,” was most recently seen in MBC’s “Man Who Sets The Table.”

Representatives for the actor remarked, “Thanks to a good opportunity, Song Kang, who has a wide variety of charms, will be taking on a challenge in a new field as the MC of ‘Inkigayo.’ He himself is very nervous, and he is doing his utmost to prepare, so we ask that you give him a lot of interest and love.” 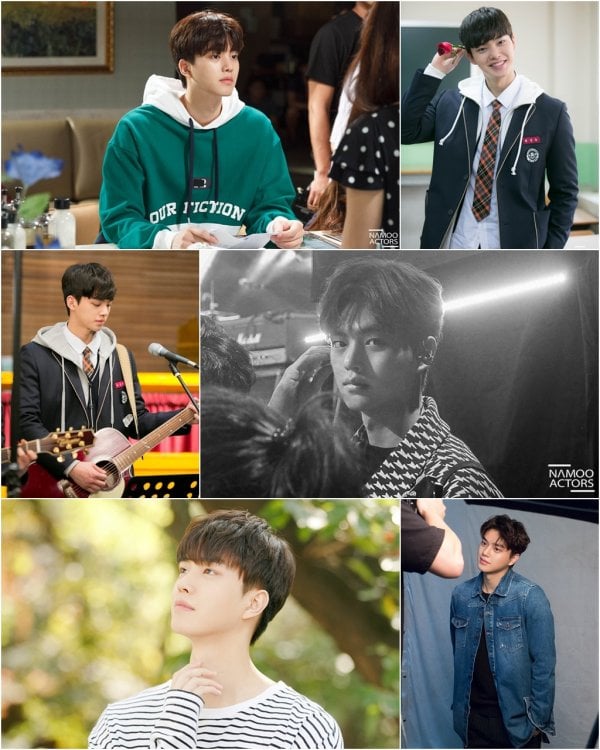 The first episode of “Inkigayo” featuring its new hosts will air on February 18 at 12:10 p.m. KST.

Are you excited for the new MCs? Leave your thoughts below!

Inkigayo
Song Kang
How does this article make you feel?