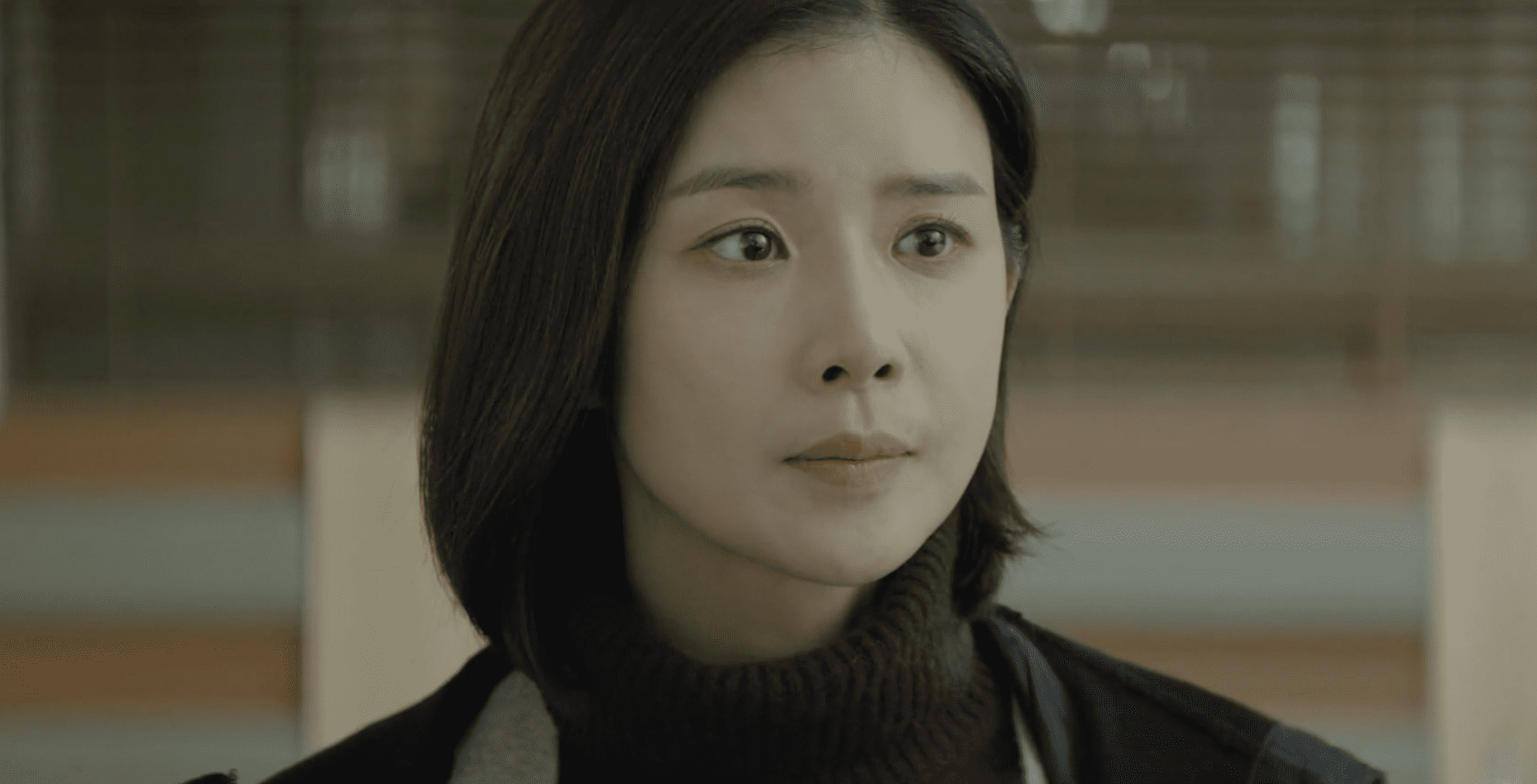 “Mother” is really turning the heat up in the latest installment, with intense drama, nail biting plot twists, and seriously frustrating cliff hangers! Below are four things we loved and four things we hated about episodes 5-8!

Young Sin (played by the expert Lee Hye Young) is a total diva in the best way and her actions aren’t always the best, but she loves her family, loves children, and is so open-minded and free-spirited that you can’t not love her. The flashbacks to her younger self meeting and adopting Soo Jin (played by Lee Bo Young) and her anger towards Soo Jin’s biological mother show her to be a very sweet and caring woman with the strength that the young Soo Jin really needed. 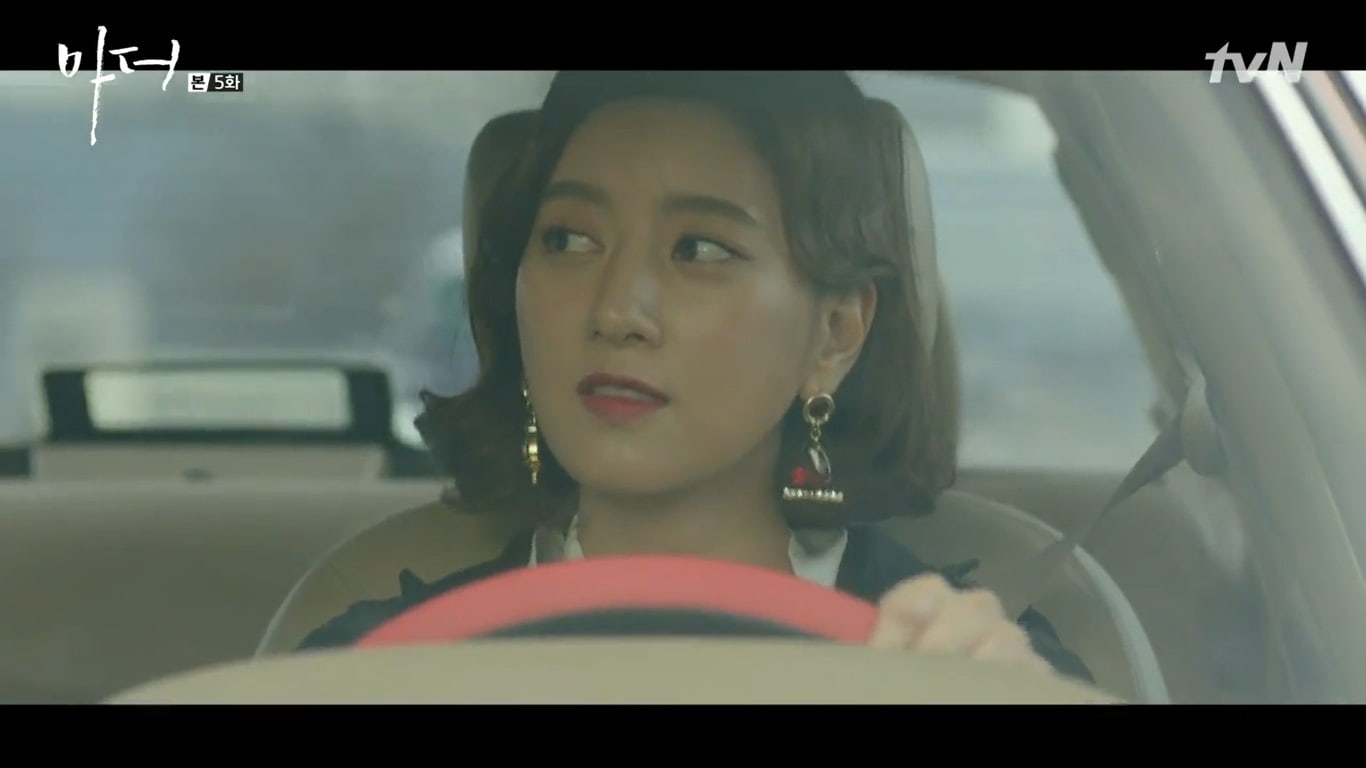 2. Hated: Seol Ak abusing and killing kids across the country

How many women is this monster dating?! Out of the two women Seol Ak (Son Suk Goo) visits, one even seems interested in keeping him around despite obvious evidence of his abuse to her children and possible murder of another child. The other seems desperate to escape him, but has shown no interest in turning to the police after he threw her son from a balcony… so she’s no prize either, but what do these women see in him? 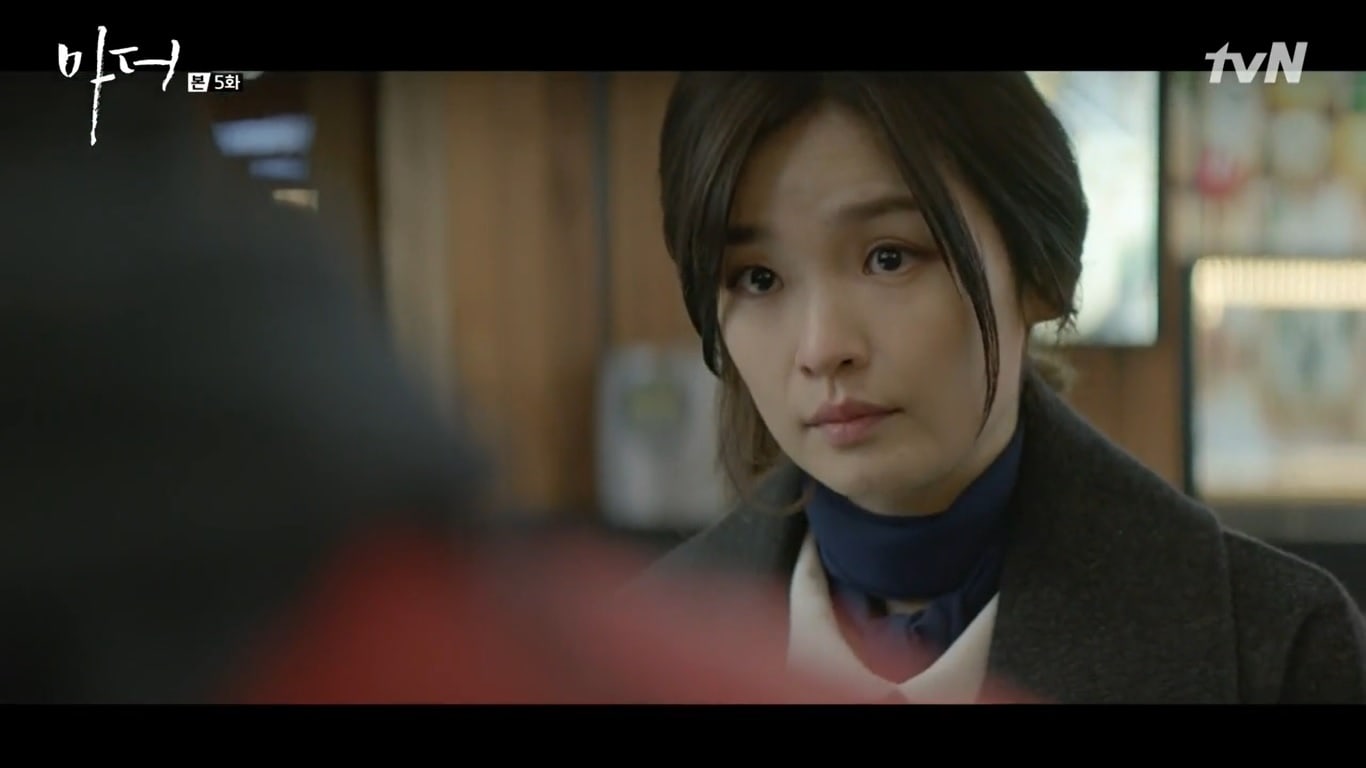 Nam Hong Hee (Nam Gi Ae) is a mysterious character when we’re first introduced to her; she clearly knows Soo Jin when she arrives at the barber shop clutching Hye Na’s (played by the adorable Heo Yool) hand, and she’s clearly keeping secrets locked up in her safe, but the time we see her spending with Hye Na, training her to be a barber, and generally being a positive influence, is a welcome step away from all the terrible characters in this show. 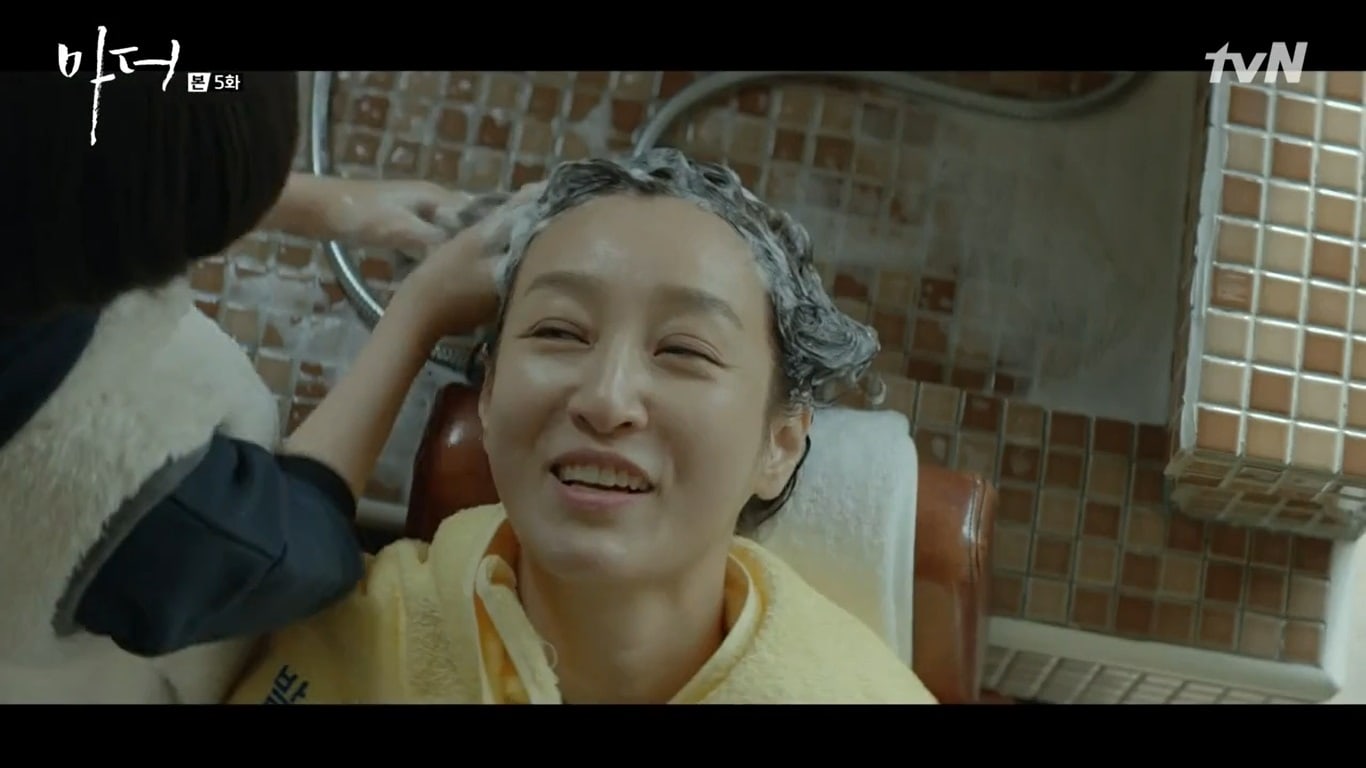 How nice would it have been to have an ally with no ulterior motives who Soo Jin and Hye Na could stay with and who seemed to really care about them? Grandmother Finger’s backstory was tragic and cleared up a lot of questions about Soo Jin’s childhood, which provided closure for Soo Jin and some perspective on her own situation, but it doesn’t change the harsh reality of the present. The revelation that Grandmother Finger had tricked Soo Jin into staying with her when she definitely wouldn’t have accepted her charity whilst knowing the truth meant they lost a lifeline they were depending on and had to continue their pattern of fleeing in the night. 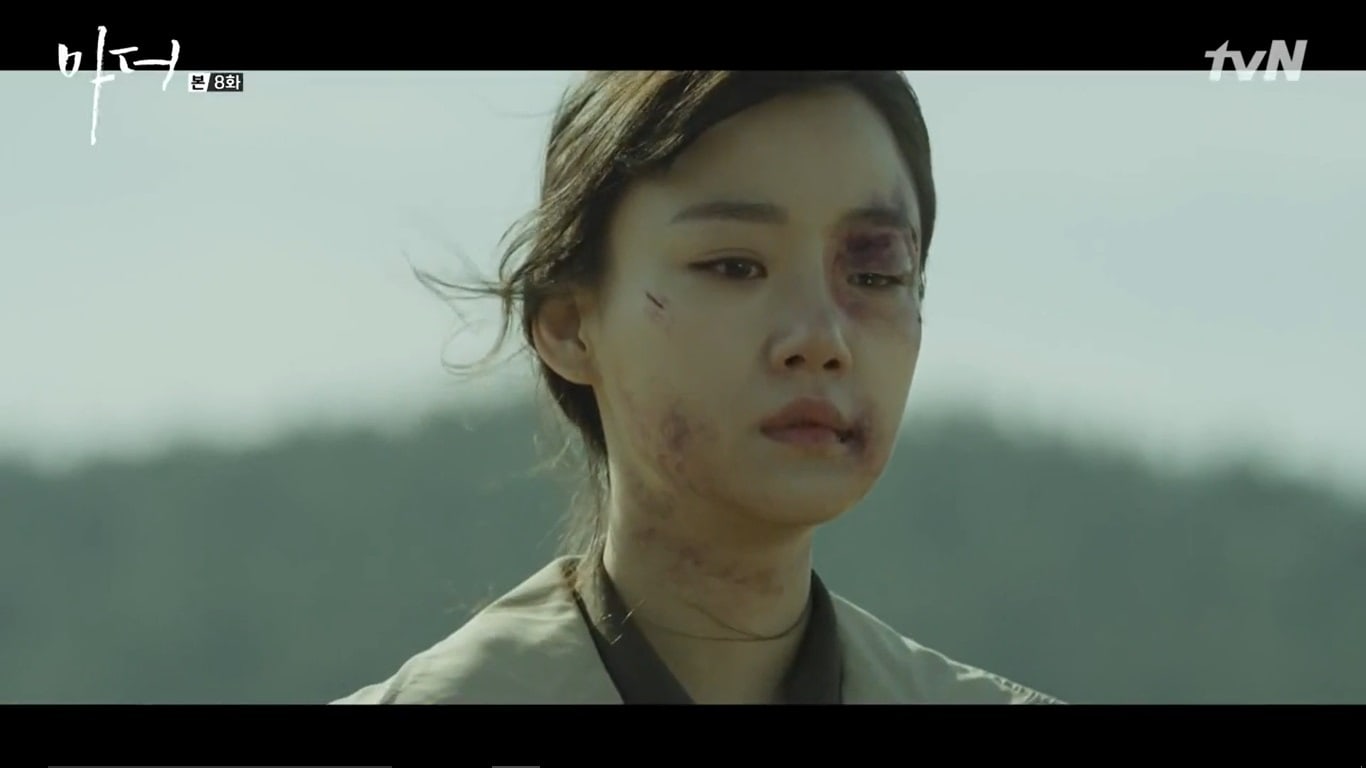 5. Loved: That poor family of half hair cuts

When Grandmother Finger’s family drama comes knocking, her customers take a back seat, even if she’s already shaved half of someone’s head! The pure horror on their faces as they realized people might see them with half a head of hair was understandable, but the fact that they actually came back to the barber shop with their siblings (not once, but twice!) was not. 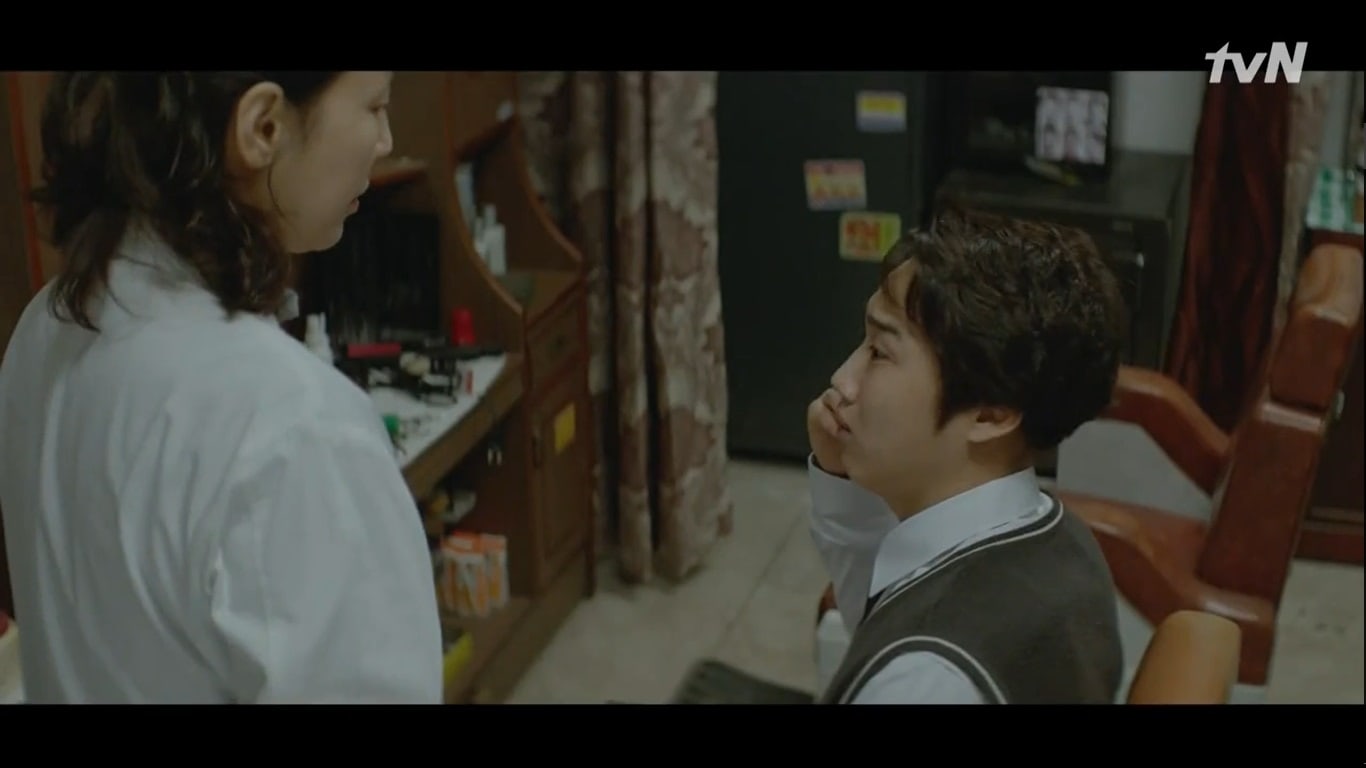 When Yi Jin (Jun Hye Jin) is first introduced as Soo Jin’s sister, it’s understandable that she would be wary of Soo Jin’s return and maybe begrudge all the attention her elder sister is receiving when she’s the one taking care of their mother and essentially doing all the work. However, the more we see of her, the more selfish and uncaring she becomes, badmouthing Soo Jin to a potential boyfriend, begrudging Hye Na going to her daughter’s kindergarten, and tricking Soo Jin to get her power of attorney so she can be the chairwoman of the foundation set up by her mother when her mother dies. If Soo Jin doesn’t have children, then Yi Jin will get her share of the inheritance to help young struggling mothers. Since hearing this offer, Yi Jin hasn’t been able to think of anything else, never mind her mother’s health or the fact that she has no interest in young struggling mothers.

Her obvious jealousy towards Soo Jin is also rubbing off on her daughter, who purposefully spills strawberry milk on Hye Na when she seems to be stealing attention away from herself. 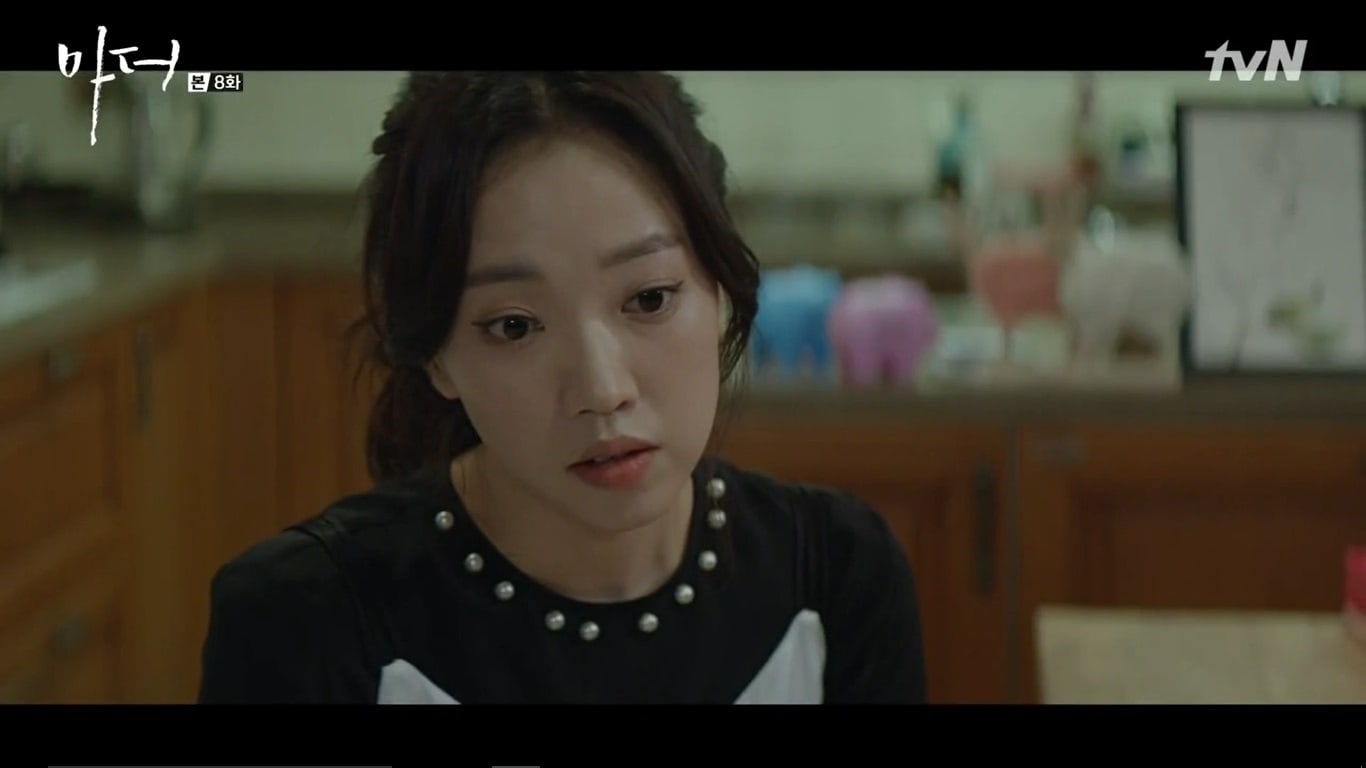 7. Loved: The progression in Jin Hong and Soo Jin’s relationship 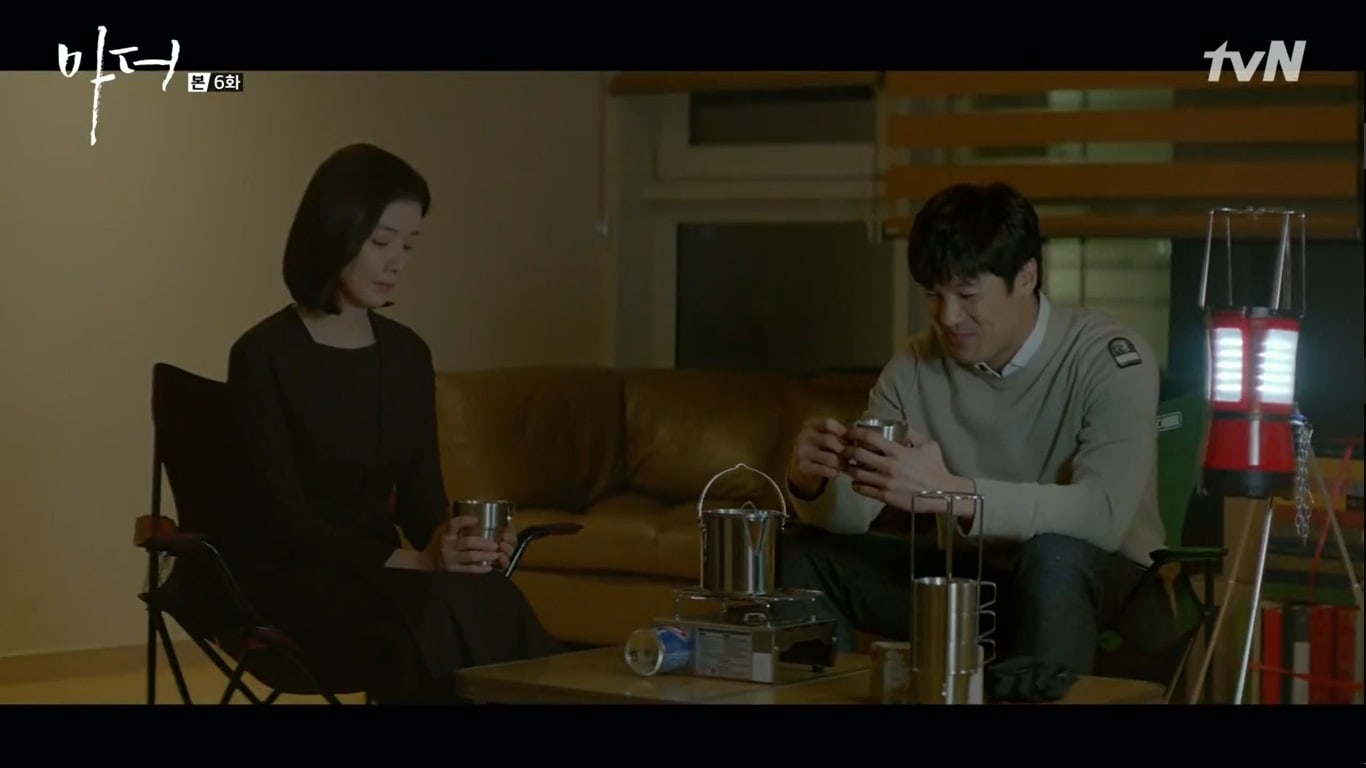 Doctor Jung (Lee Jae Yoon) is such a babe! He knows Soo Jin has a dark secret that involves a child that isn’t really hers — Soo Jin even told him she’s on the run from the law — and what does he do? He has dinner with her family, delivers messages between Hye Na and Grandmother Finger, is super sweet to Hye Na so she comes to trust him, and then pretty much tells Soo Jin he’s all in. And he’s handsome! What’s wrong with him?

Nooooo! Is Hye Na going to have to go back to those horrible people? The odds are really stacking up against Soo Jin; is she going to end up in jail? I can’t wait another week! 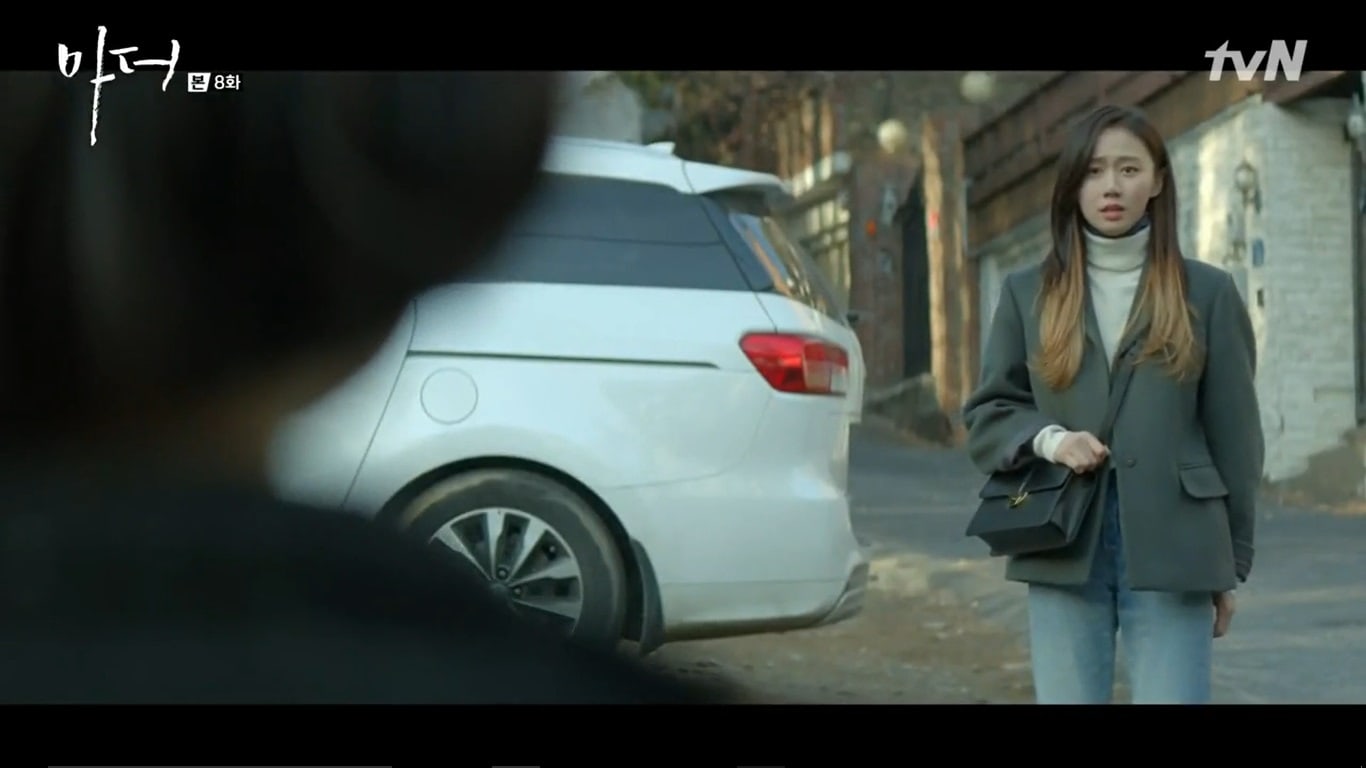 It was pretty hilarious when Hye Na guessed Soo Jin’s favorite thing to be eating alone, because how very Soo Jin, but how did she not guess birds?! 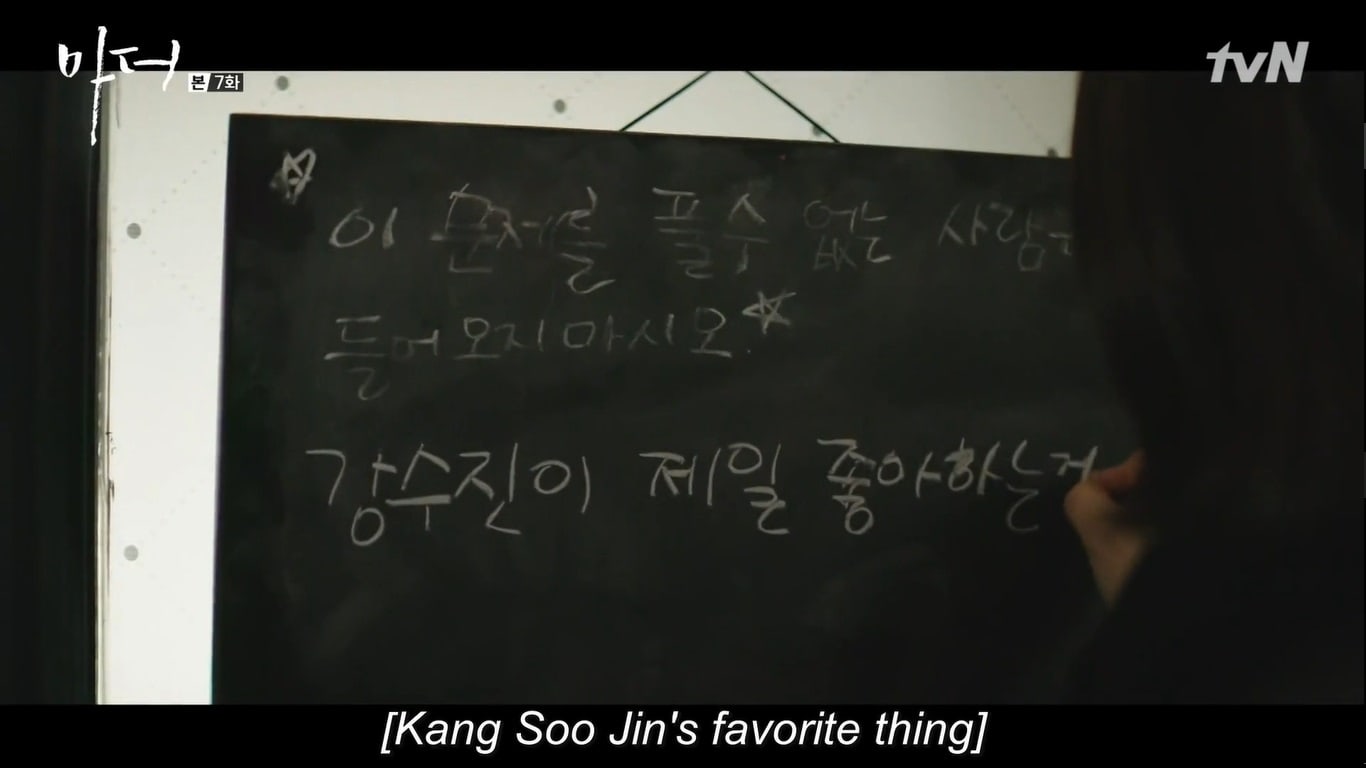 Watch the latest episode of “Mother” below:

Currently watching: “Hwayugi,” “Mother,” and “Radio Romance”
Looking forward to: “The Great Tempter,” “My Ahjussi,” and “Are You Human Too”
All-time favorites: “Healer,” “Reply 1997,” and “Master’s Sun”