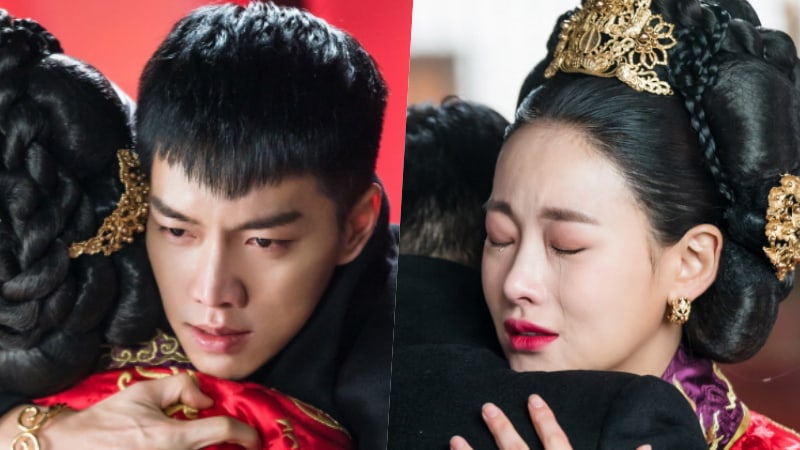 tvN’s “Hwayugi” has revealed a new glimpse of its upcoming episode!

In newly released stills from the drama, Lee Seung Gi and Oh Yeon Seo shed tears as they share a passionate embrace. One of the photos shows Lee Seung Gi looking desperate as he proffers an outstretched hand in her direction; in another, he clutches tightly to Oh Yeon Seo as if afraid to let go.

Intriguingly, Oh Yeon Seo is dressed in ancient wedding attire in the photos, sparking further curiosity as to what exactly has the two lovers so distraught.

According to the production staff, the two actors were unusually serious during the filming of the emotional scene. Although typically bubbly and energetic on set, both Lee Seung Gi and Oh Yeon Seo were uncharacteristically quiet during rehearsals as they attempted to immerse themselves in the world of the drama. 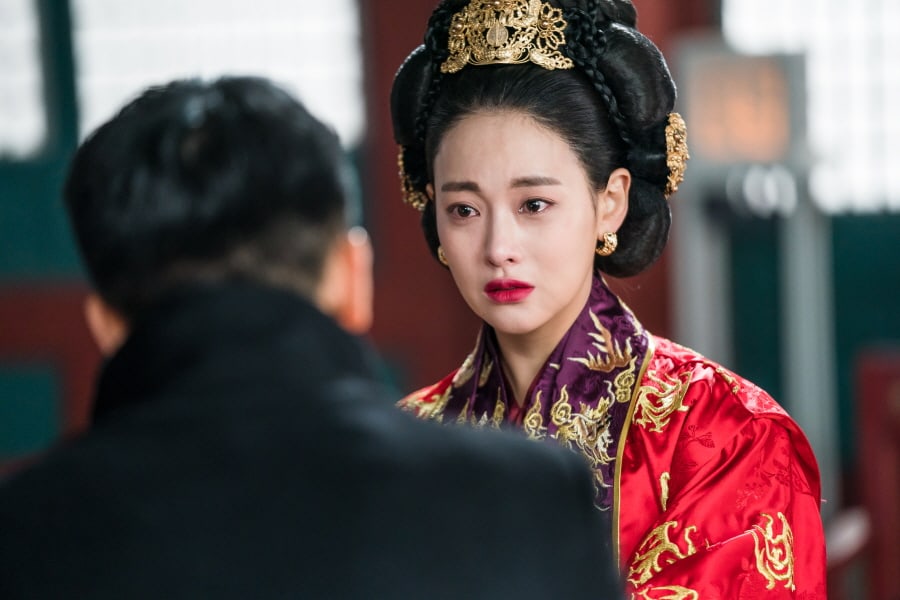 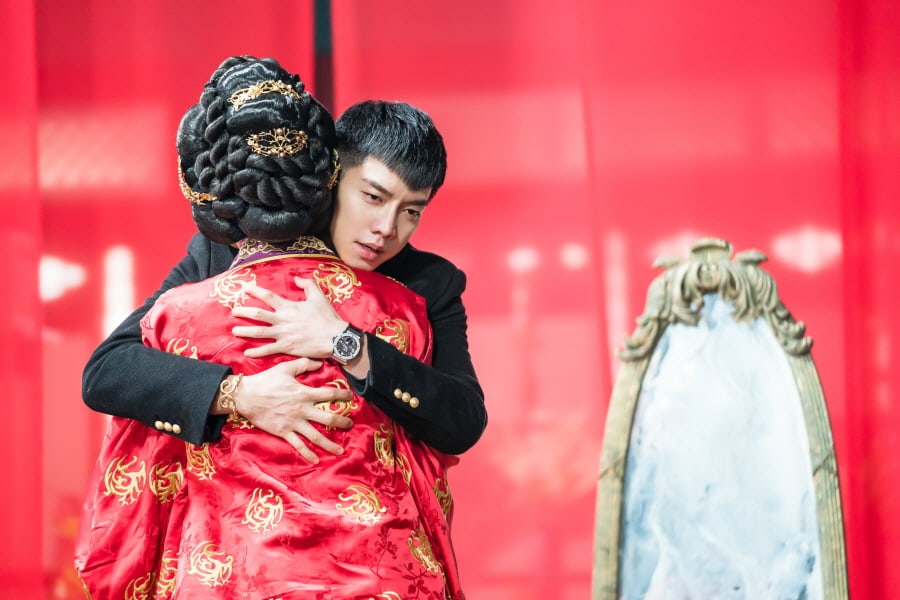 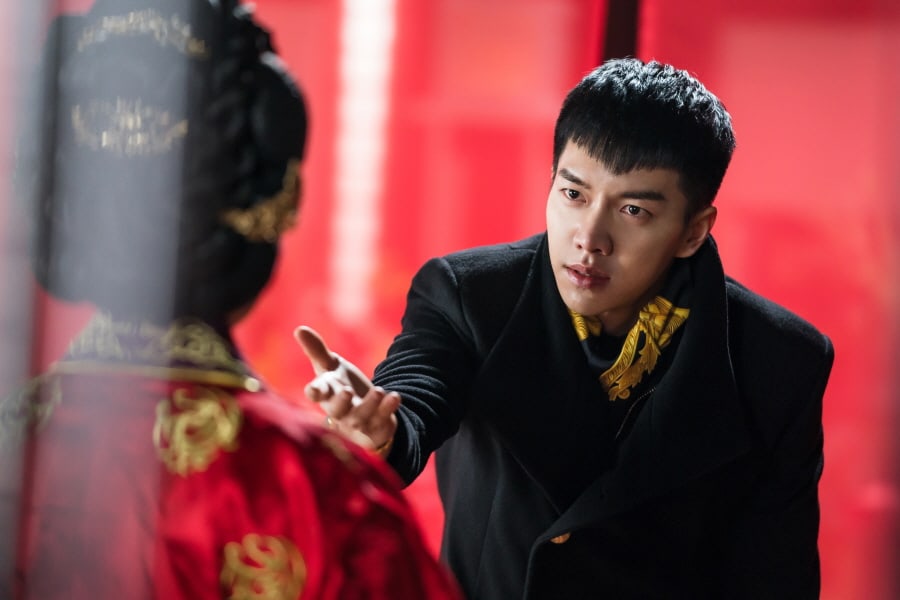 To find out what happens to the two characters, don’t miss the next episode of “Hwayugi” on February 17 at 9 p.m. KST!