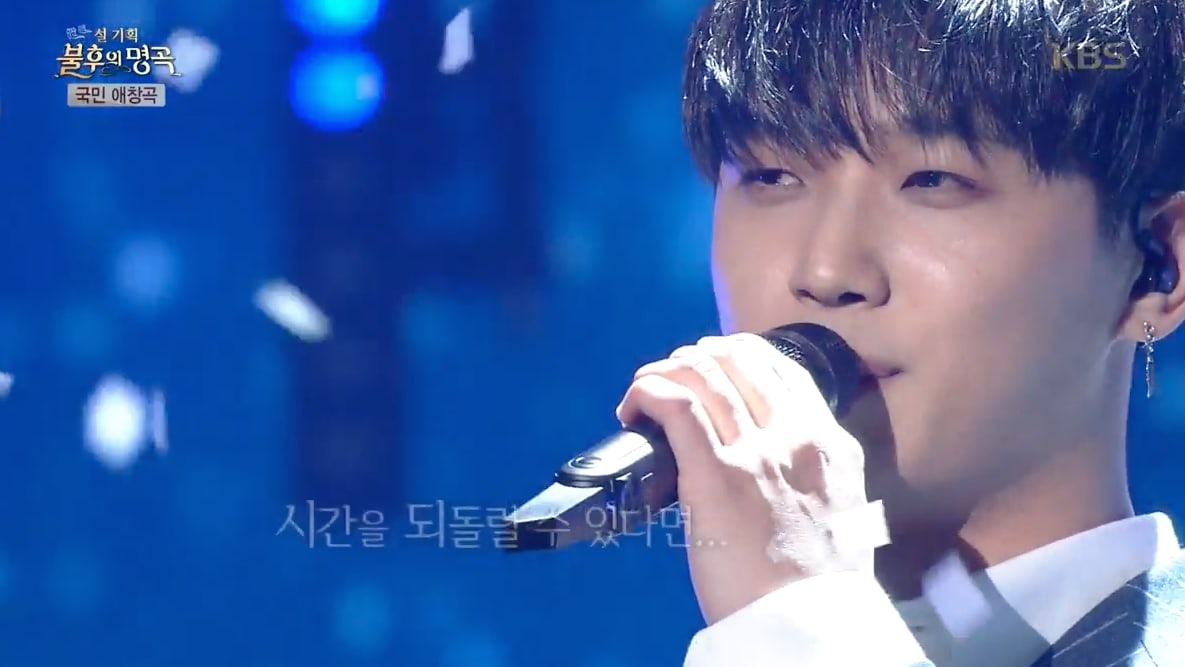 BTOB’s Hyunsik made his first solo appearance on KBS 2TV’s “Immortal Songs” and impressed everyone with his performance!

The February 17 episode of the show was a Lunar New Year special, where artists had to sing some of Korea’s favorite songs. Hyunsik chose to sing IZI’s “Emergency Room,” an OST from the 2005 drama “Sassy Girl Chun Hyang.”

Before going up on stage, the BTOB member expressed, “I’ve been an idol for seven years, but I didn’t get to sing alone that often. I currently live with Eunkwang so I told him how nervous I was, and he gave me lots of encouragement.”

After delivering an amazing performance, Hyunsik earned an impressive number of votes from the audience, beating singer Park Ye Seul by eight votes.

BTOB
Hyunsik
Immortal Songs
How does this article make you feel?