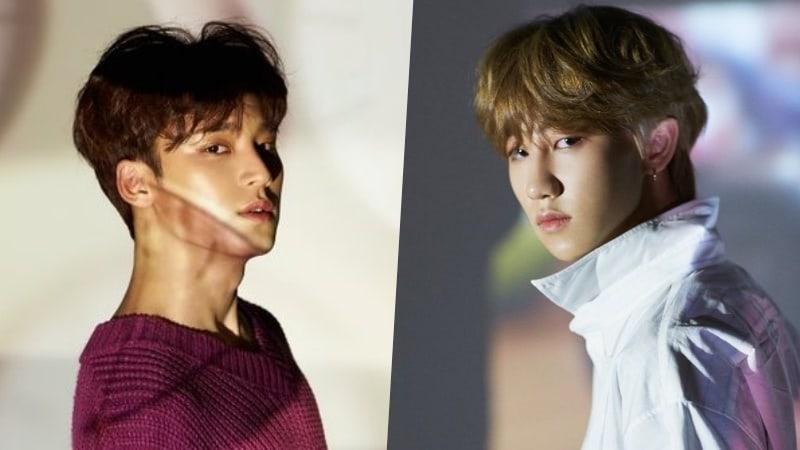 The8 was the first to open his account on February 17, followed by Mingyu later on in the day. They have both posted their first photos, with The8’s captioned, “8 start~” and Mingyu’s saying, “Start~ for me too~”

Though SEVENTEEN has always had their official social media accounts, this is the first time the members have opened personal ones. It looks like they hope to connect with fans on a more personal level as they give fans a deeper insight into their lives.

Also, more members may be gearing up to open their own personal Instagram accounts as SEVENTEEN posted notices of The8 and Mingyu opening their accounts and added the hashtag, “#Coming Up Next.”

Be sure to follow both The8 and Mingyu so you don’t miss out on any updates from them! Who do you think will be the next member to open an account?

SEVENTEEN
Mingyu
The8
How does this article make you feel?