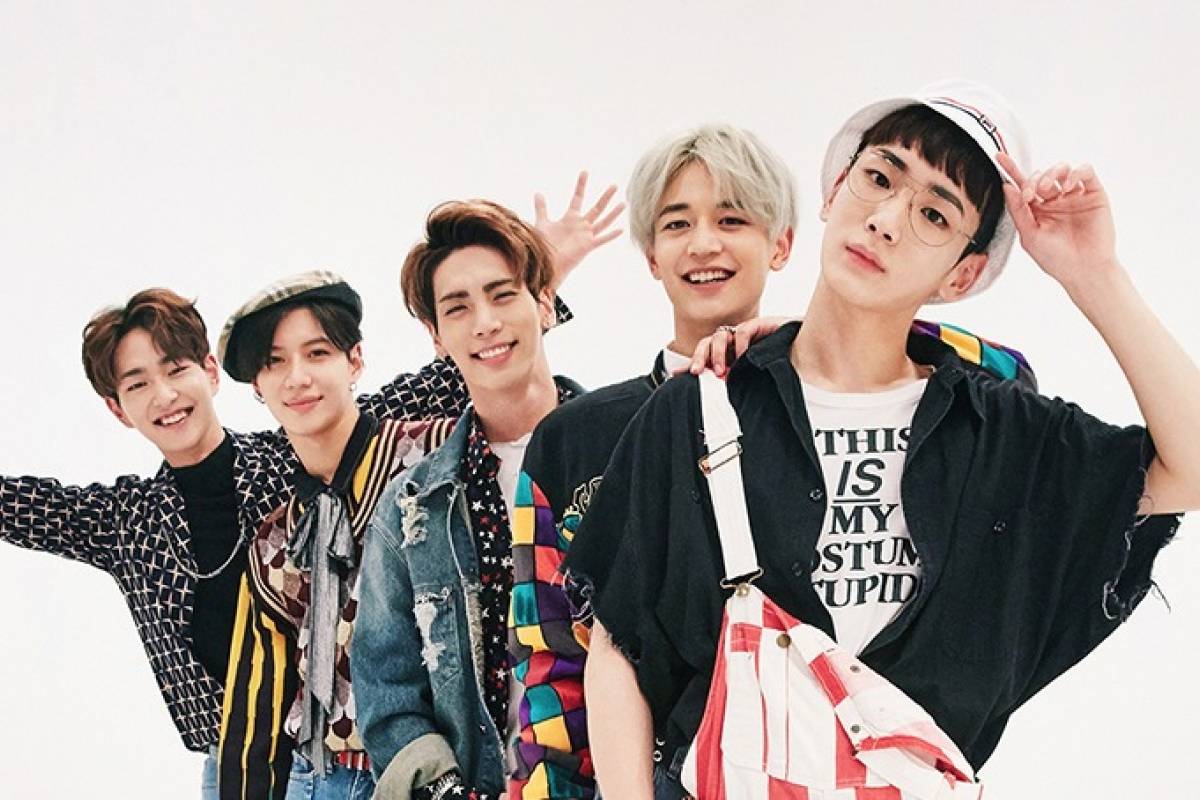 SHINee held the first performance of their “SHINee World The Best 2018 ~From Now On” concerts in Japan on February 17, meeting fans for the first time in a while and paying tribute to Jonghyun, who passed away in December 2017.

As the show opened, Onew said, “Everyone, it’s been a while [since we last met]. I’m very nervous to be seeing you after so long. We’ll do our best till the end, so please watch over us.” Key also stated, “The members all worked hard in the short amount of time we had for this show. We may be lacking in some aspects, but we will work hard till the end.”

The members focused more on showcasing a variety of performances than talk segments for their new concerts. They moved fans with a set list full of songs from both their Japanese and Korean discographies, performing songs like “Juliette,” “Diamond Sky,” “Sherlock,” “To Your Heart,” and “Sherlock.”

Though there were four people standing on stage, it would not be an exaggeration to say that Jonghyun was with them throughout the show. He could be seen in the VCRs that played on the screens on stage, and when the members performed the ballad “LOVE,” they kept Jonghyun’s parts intact, so that all five voices were heard during the song. His voice was also heard in their first-ever performance of SHINee’s new Japanese song, which Taemin introduced as, “This is our new song that all of the SHINee members sang together.” 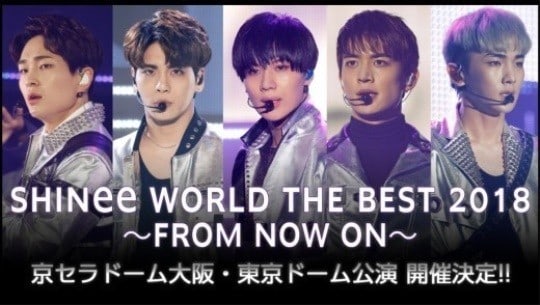 As the concert came to an end, Onew, Taemin, Minho, and Key left an empty space for where Jonghyun usually stood while giving their closing remarks. Tears were shed as they opened up about their fellow member.

Minho opened up and said, “To be honest, I was very scared and anxious about today. But I was able to overcome that because I’m not alone, we’re here with all of you. We hope to keep approaching every stage like all five of us are standing there.” He also stated, “Will you promise us one thing? Please keep your memory of Jonghyun alive forever. I can’t put in words how precious Jonghyun is to us.”

Finally, he concluded with, “Our time with you today has been such a happy moment for us. Thank you so much. You are our hope.”

SHINee will be holding their “SHINee World The Best 2018 ~From Now On” tour from February 17 to 27 in Japan.