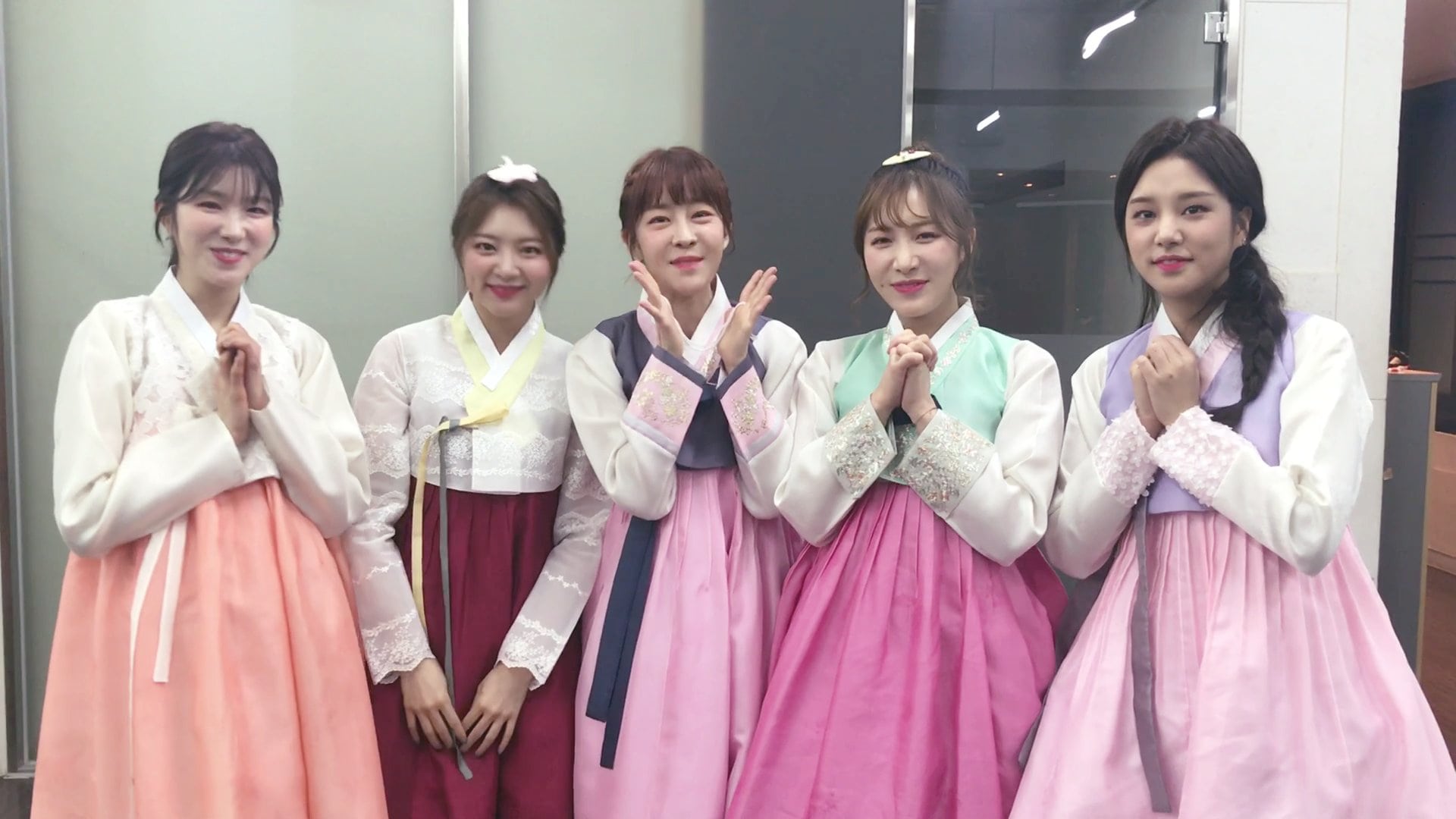 LABOUM Looks Back On 2017, Including Shared Experiences On “The Unit”

It’s been an eventful year for LABOUM!

The girl group put out two albums, one of which garnered them their first win (and ensuing controversy), while many of the members began individual promotions. Yulhee left the group in November before announcing her upcoming marriage to FTISLAND’s Choi Min Hwan in January 2018.

Soyeon said, “I think we can say that we went through growing pains. As much as we’ve endured, we’ve also adapted. Our members have become closer together.”

ZN said, “I’ve promoted a lot as LABOUM and by myself. I was really busy, but I felt how precious my members were even more. I’ve never felt lonely until now, but I started having those thoughts. I want to promote more as part of LABOUM.”

“2017 went by too fast,” Yujeong said. “We promoted twice starting in January and with our appearances on ‘The Unit,’ it went by in a rush. We worked hard, haha. We learned a lot.”

Solbin said, “2017 was a year of learning. A lot of things happened, and I was able to experience new things like filming a commercial on my own and working with new seniors. I’ve gained a lot of experience.”

Haein said, “I’ve also gained a lot of new experiences. I met a lot of people through ‘The Unit’ and learned a lot this year.”

ZN, Yujeong, and Haein appeared on “The Unit,” with ZN ending up in the final debut group Unit G. Yujeong said, “When the three of us decided to go on the show, we resolved that we would each show a side of ourselves that we weren’t able to do in LABOUM. Solbin and Soyeon had musicals and other schedules that didn’t allow them to participate.”

ZN said, “When I started on ‘The Unit,’ I didn’t think I would survive until the end. Yujeong’s rank was higher than mine so I thought she’d be the one to go to the finals. My feelings right now? I feel like I have to do well for the members who didn’t make it as well as for me. My rank doesn’t matter. I want to leave a ‘legendary’ performance that I can be proud of.”

Haein said, “I learned a lot from practicing and recording with people who were not LABOUM members. I think I was able to mature, and I was glad I could try performance styles I hadn’t done before. I also met new friends so it was a precious time for me. I was eliminated but I’m not upset.”

LABOUM
The Unit
How does this article make you feel?