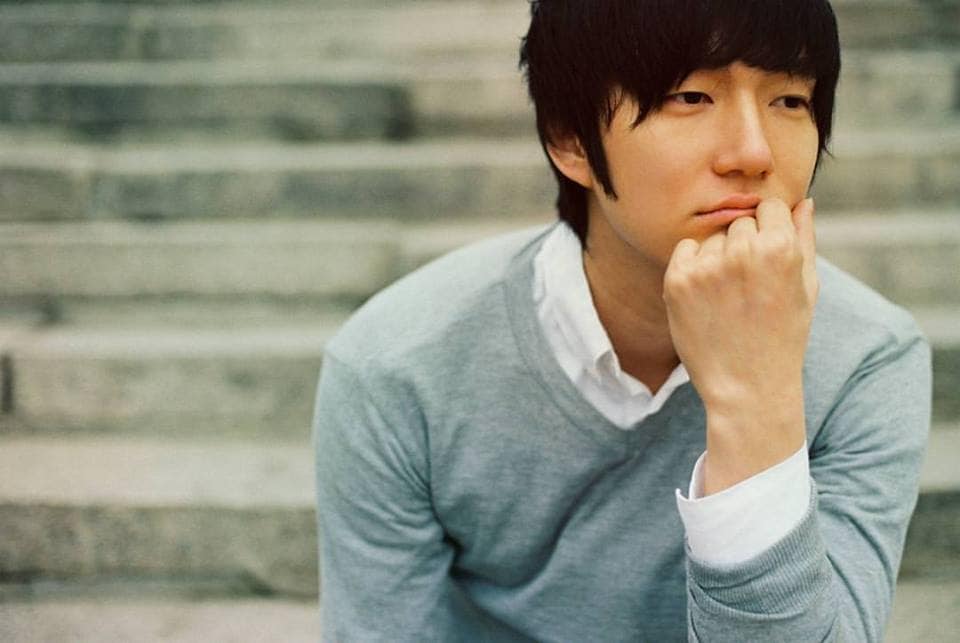 Model and actor Ye Hak Young was caught driving under the influence of alcohol on February 17.

According to the Suseo Police Station in Seoul, Ye Hak Young was booked without detention under the suspicion of drinking and driving. At around 7:50 a.m. KST, Ye Hak Young was found sleeping in his vehicle on a road near the entrance of Guryong Village located in the Gangnam District.

His blood alcohol content level was 0.067 percent, which is enough to get one’s license suspended. The police plan to contact Ye Hak Young for further investigation.

Ye Hak Young debuted as a model in 2001 through the Seoul Collection and has appeared on MBC’s sitcom “Nonstop 4,” and films such as “Like Father, Like Son,” and “A Pharisee.”

In 2009, he was arrested on the suspicion of smuggling and injecting ecstasy and ketamine. After three years of self-reflection, he made his comeback in 2014 through a shopping mall venture and variety show appearances, but has not resumed promotions since then.

Ye Hak Young
How does this article make you feel?