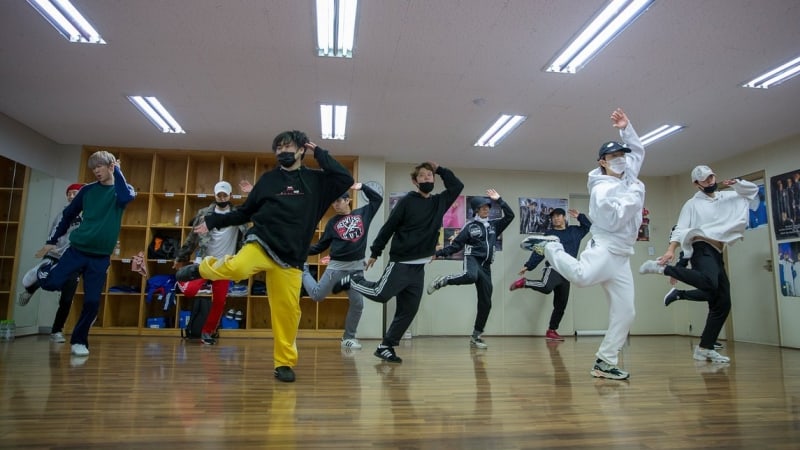 MBC’s “Infinite Challenge” has shared a new video of H.O.T. rehearsing for their long-awaited reunion performance!

On February 17, “Infinite Challenge” released a short clip of the five H.O.T. members rehearsing their iconic hit “Candy,” along with new behind-the-scenes photos of the group practicing together.

The first part of the variety show’s “ToToGa 3: Return of the Kings H.O.T.” special, which aired that same day, followed the legendary idols as they made the decision to reunite for their first performance together in 17 years.

To see H.O.T.’s highly anticipated reunion, don’t miss the next episode of “Infinite Challenge,” which will air on February 24 at 10:40 p.m. KST!

In the meantime, check out the rehearsal video and photos below: 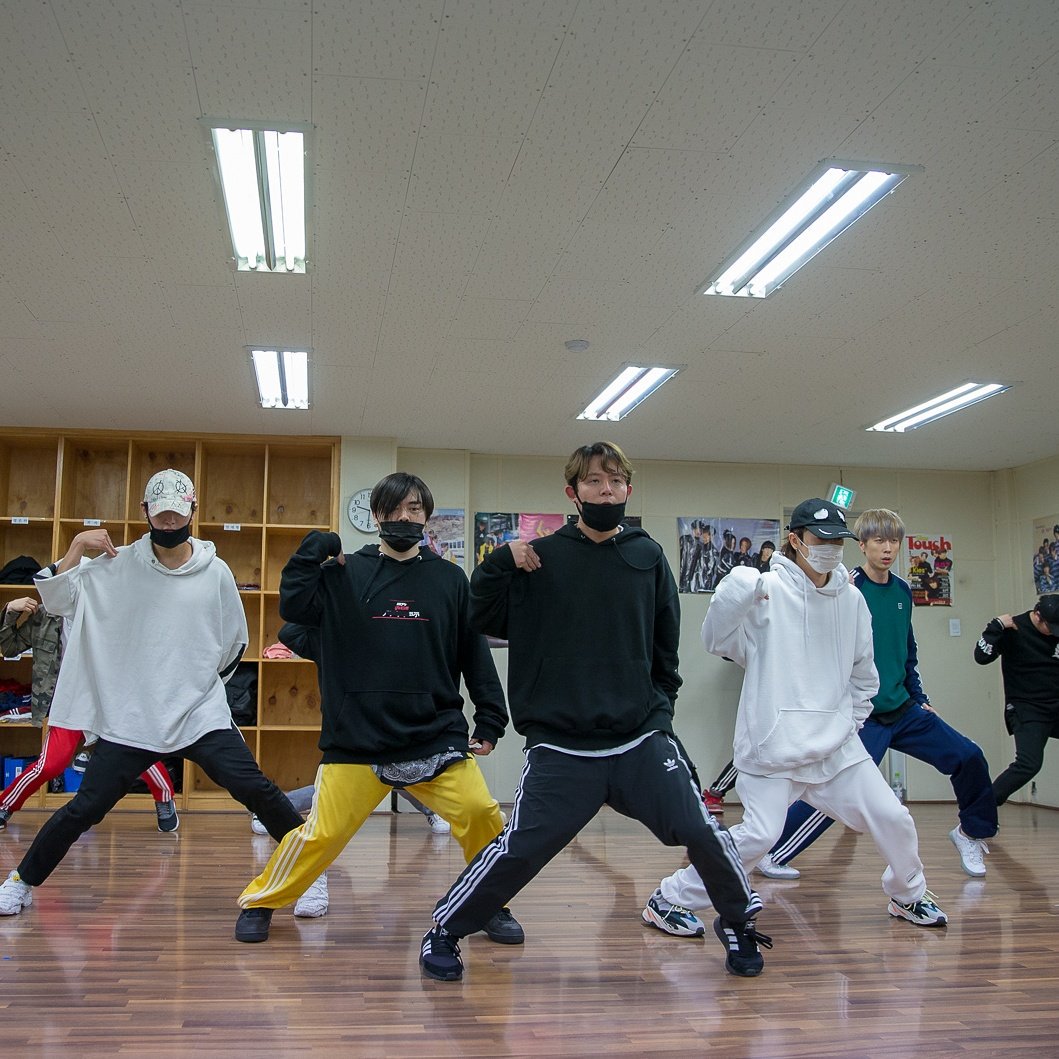 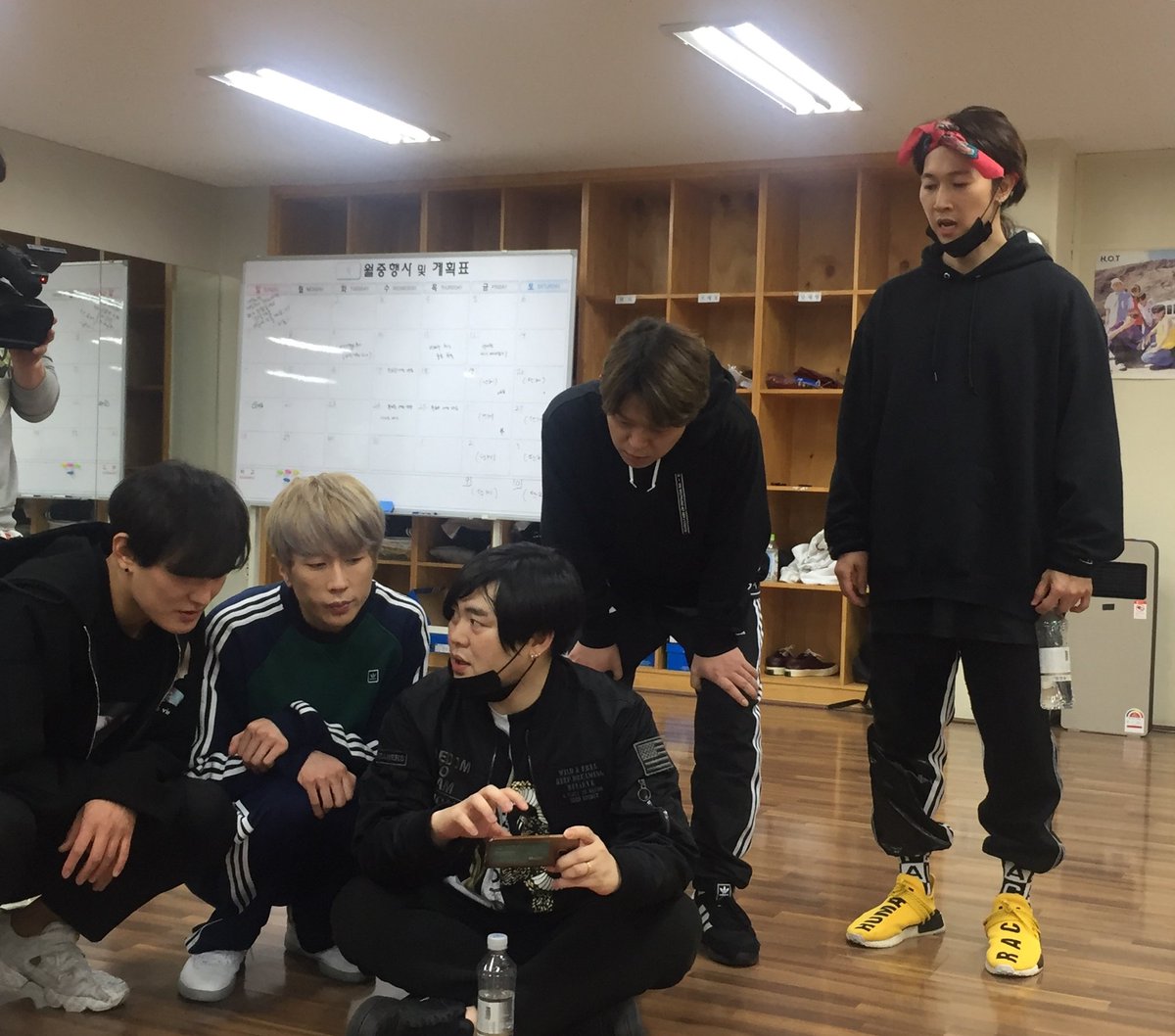 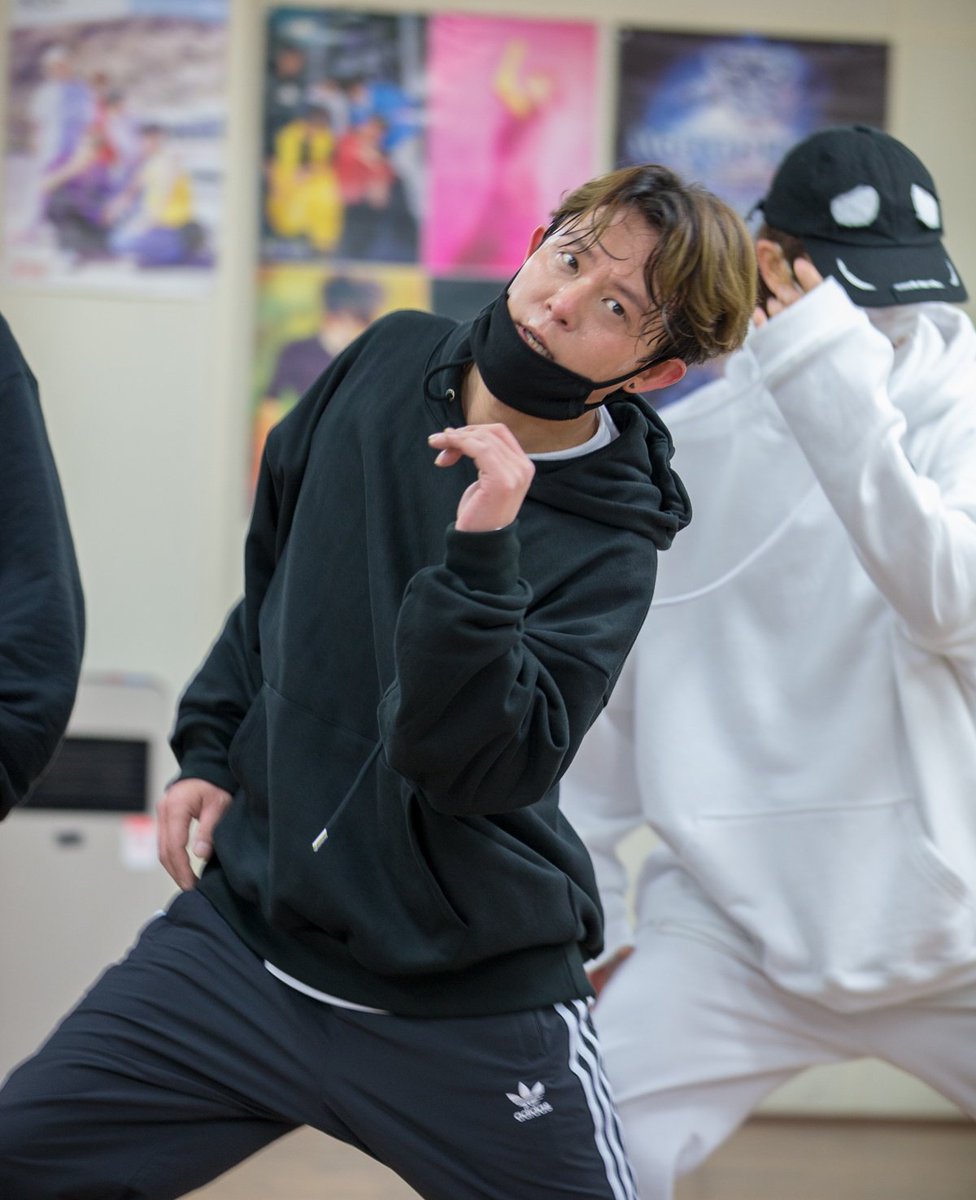 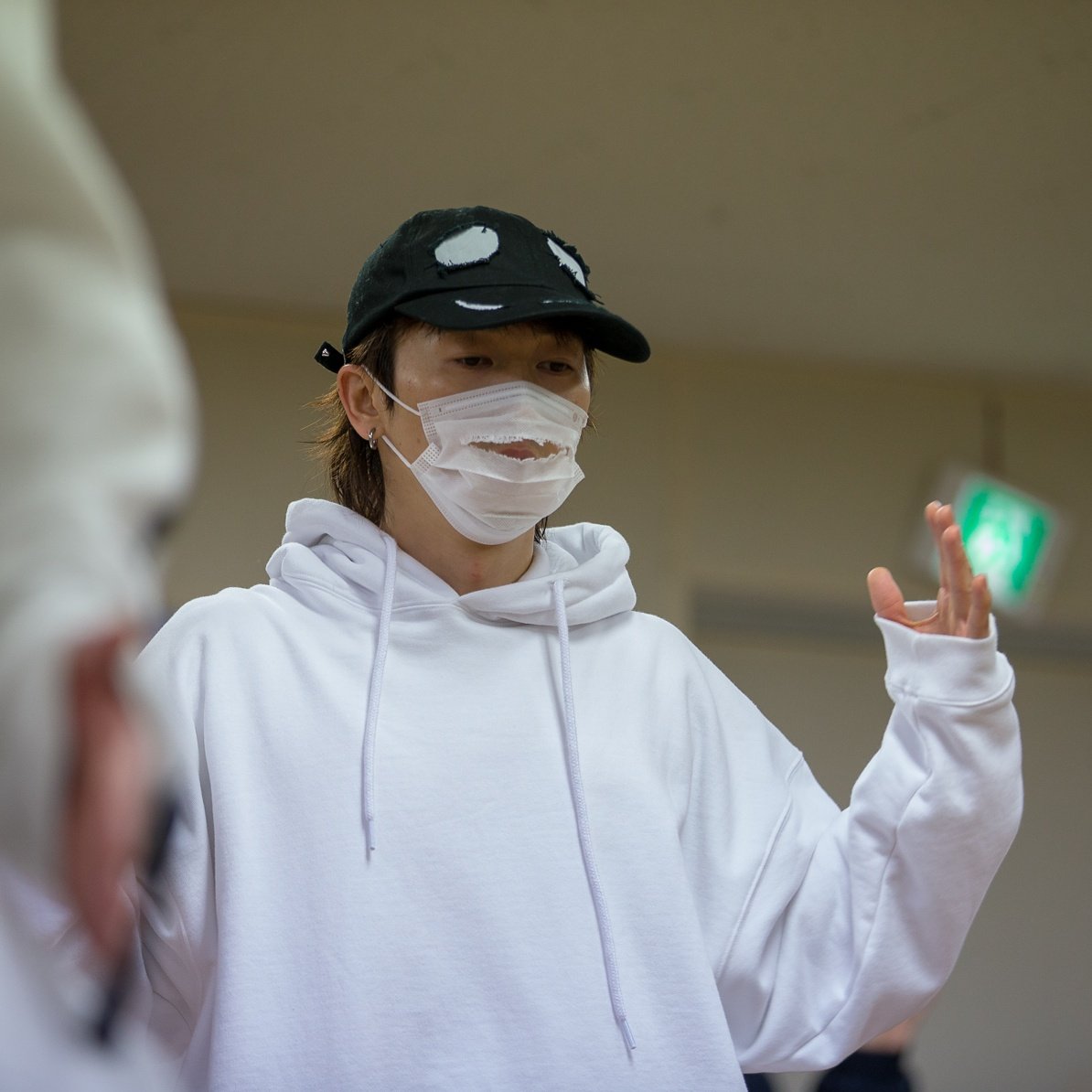 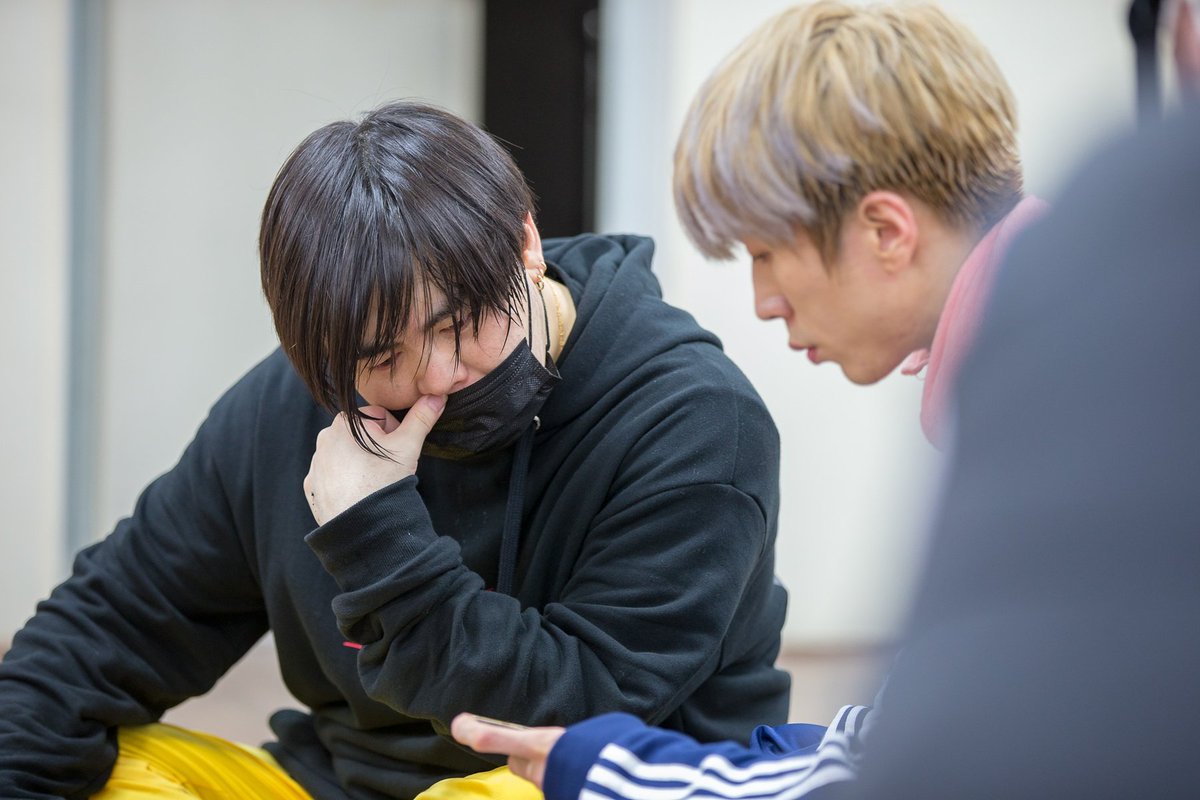 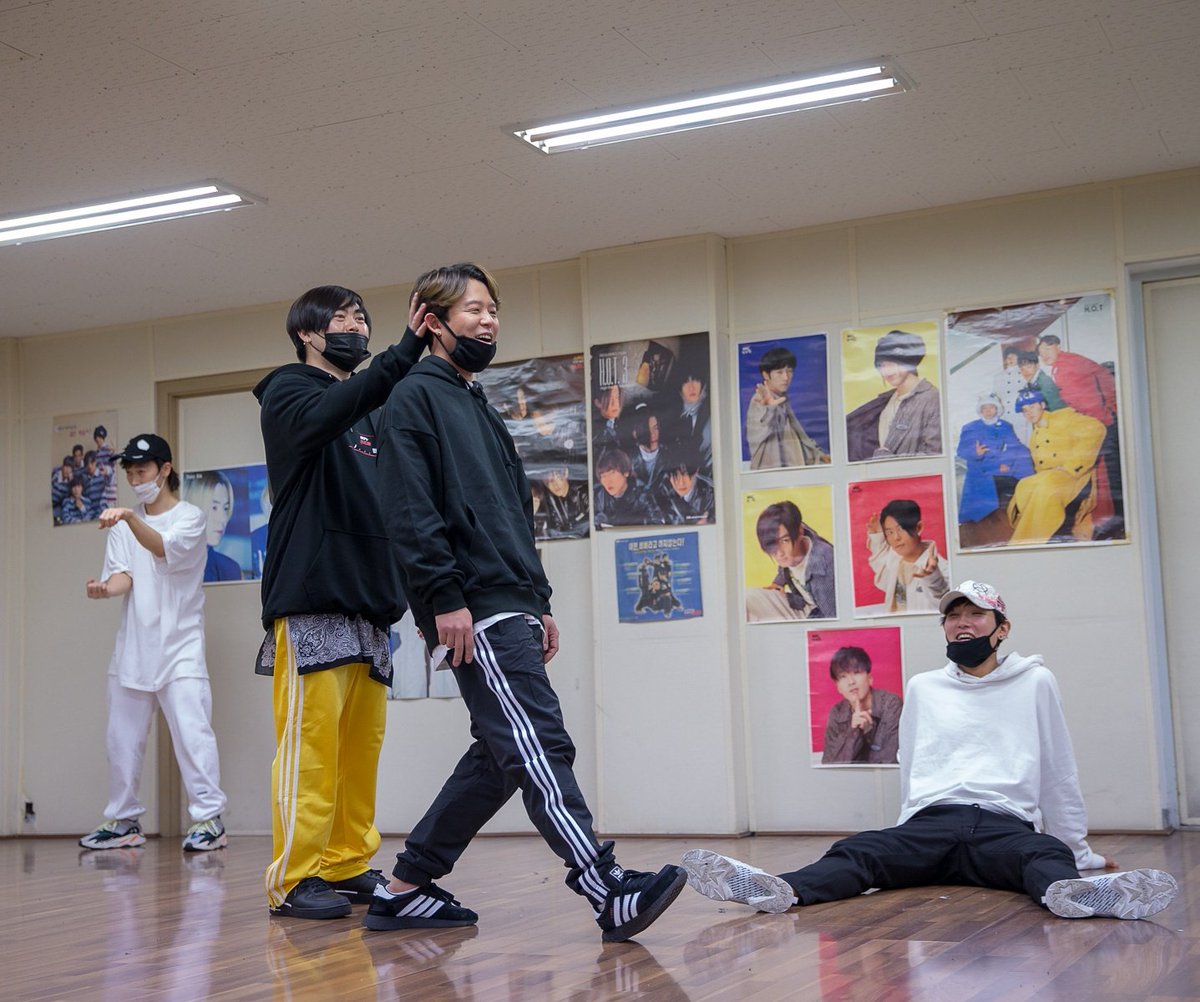 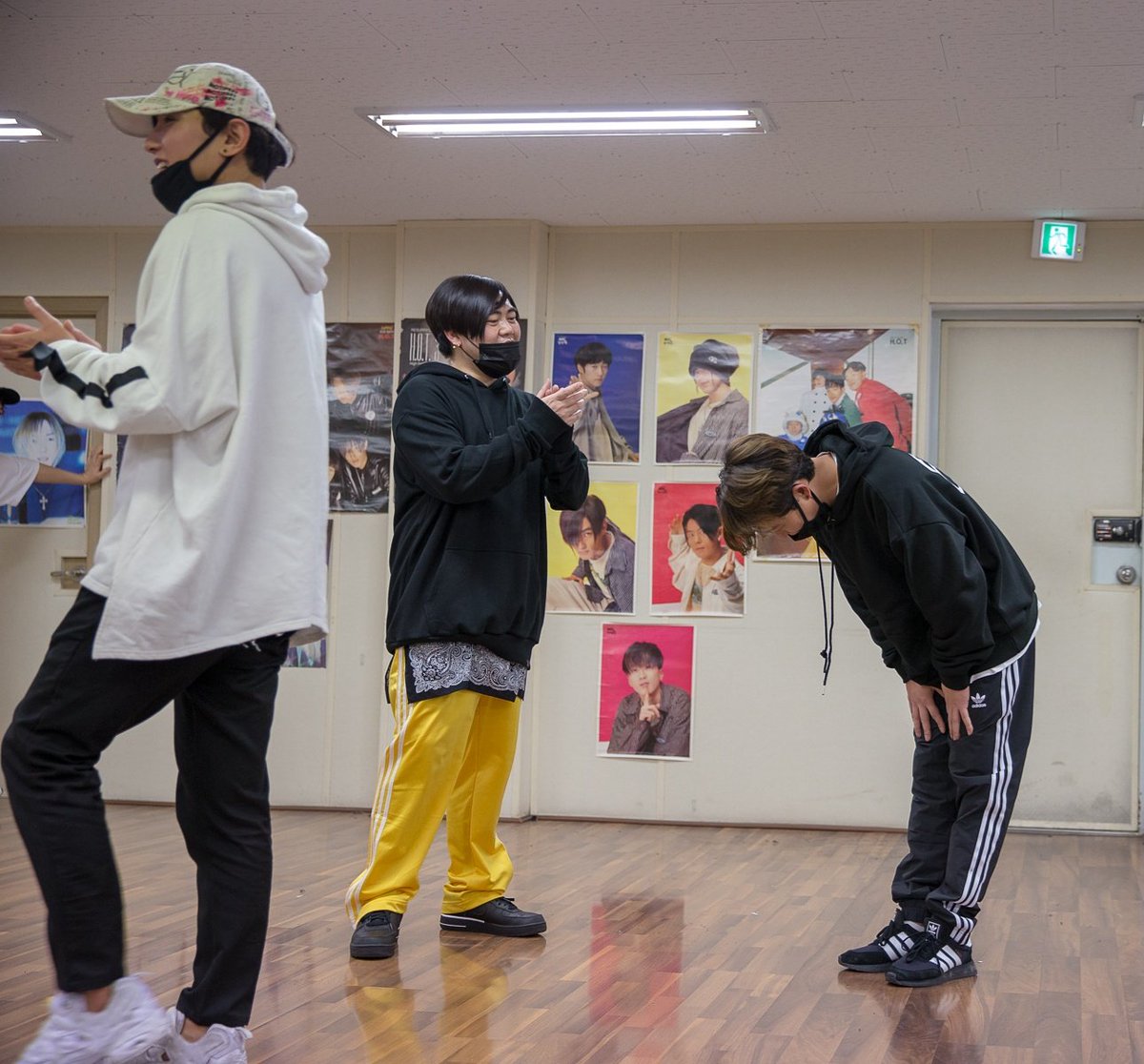 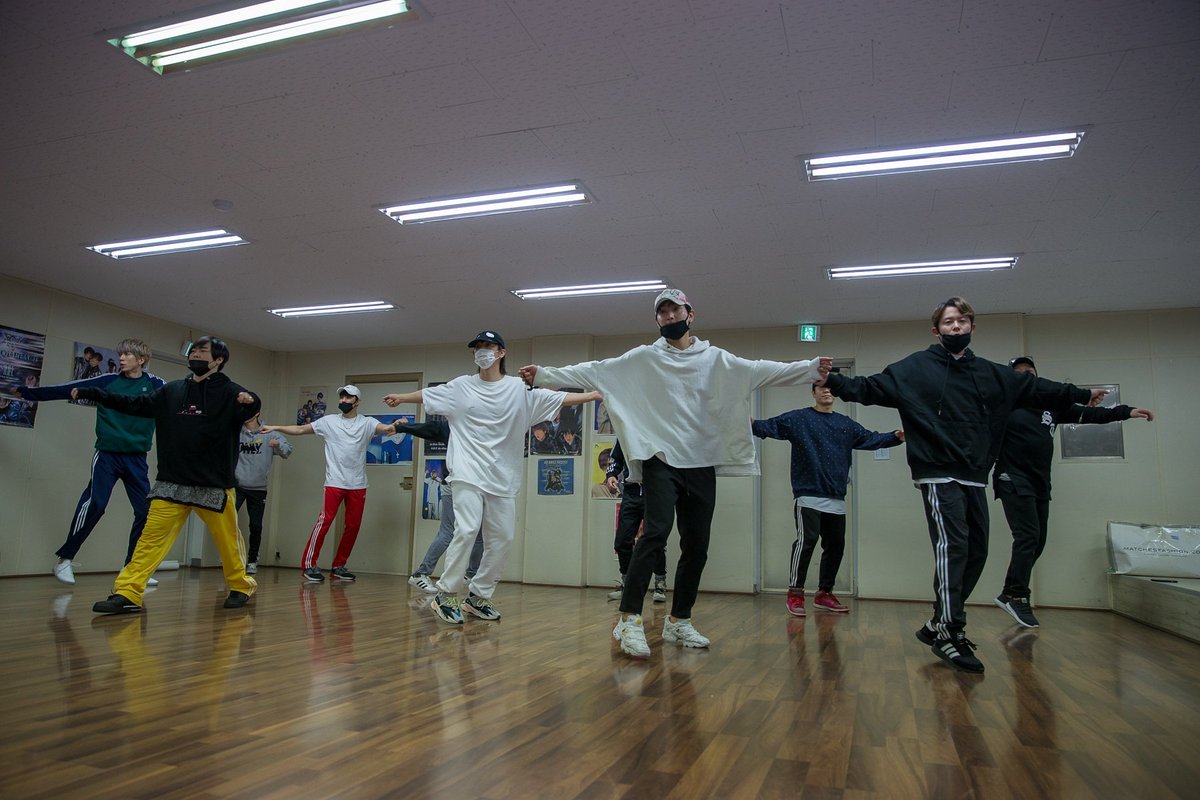 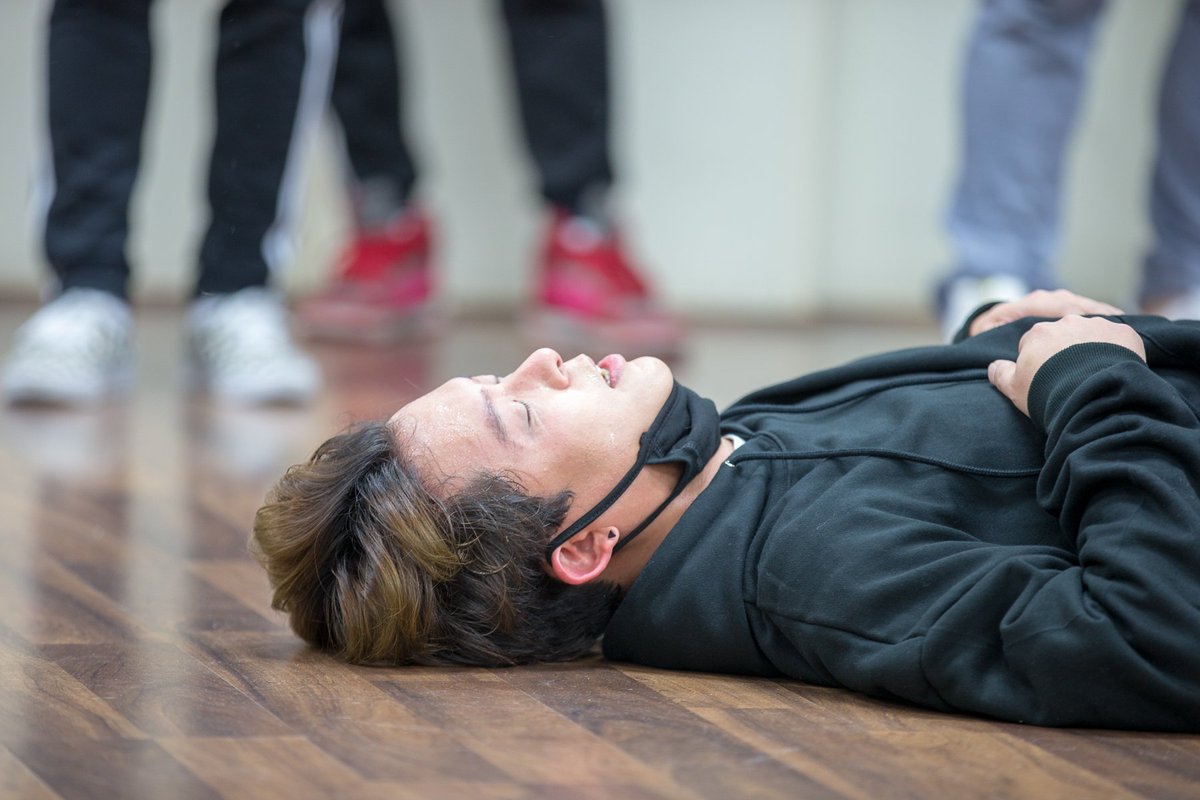 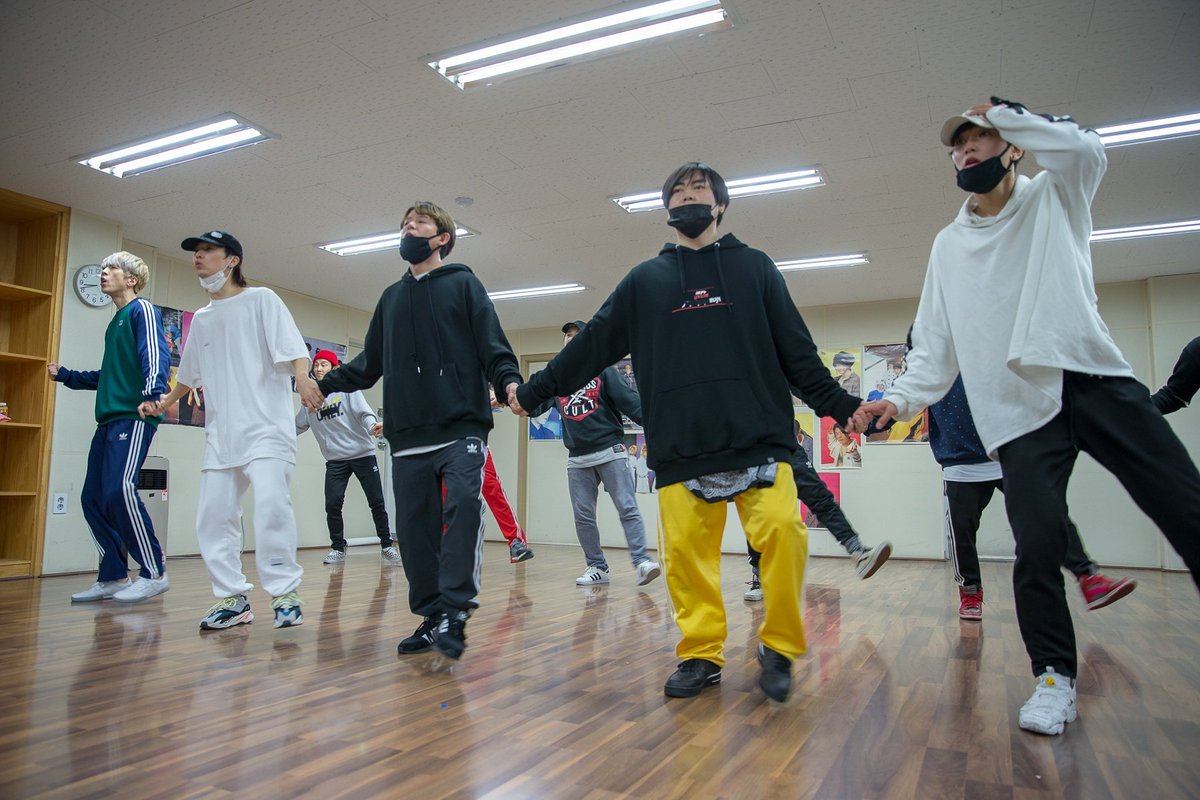 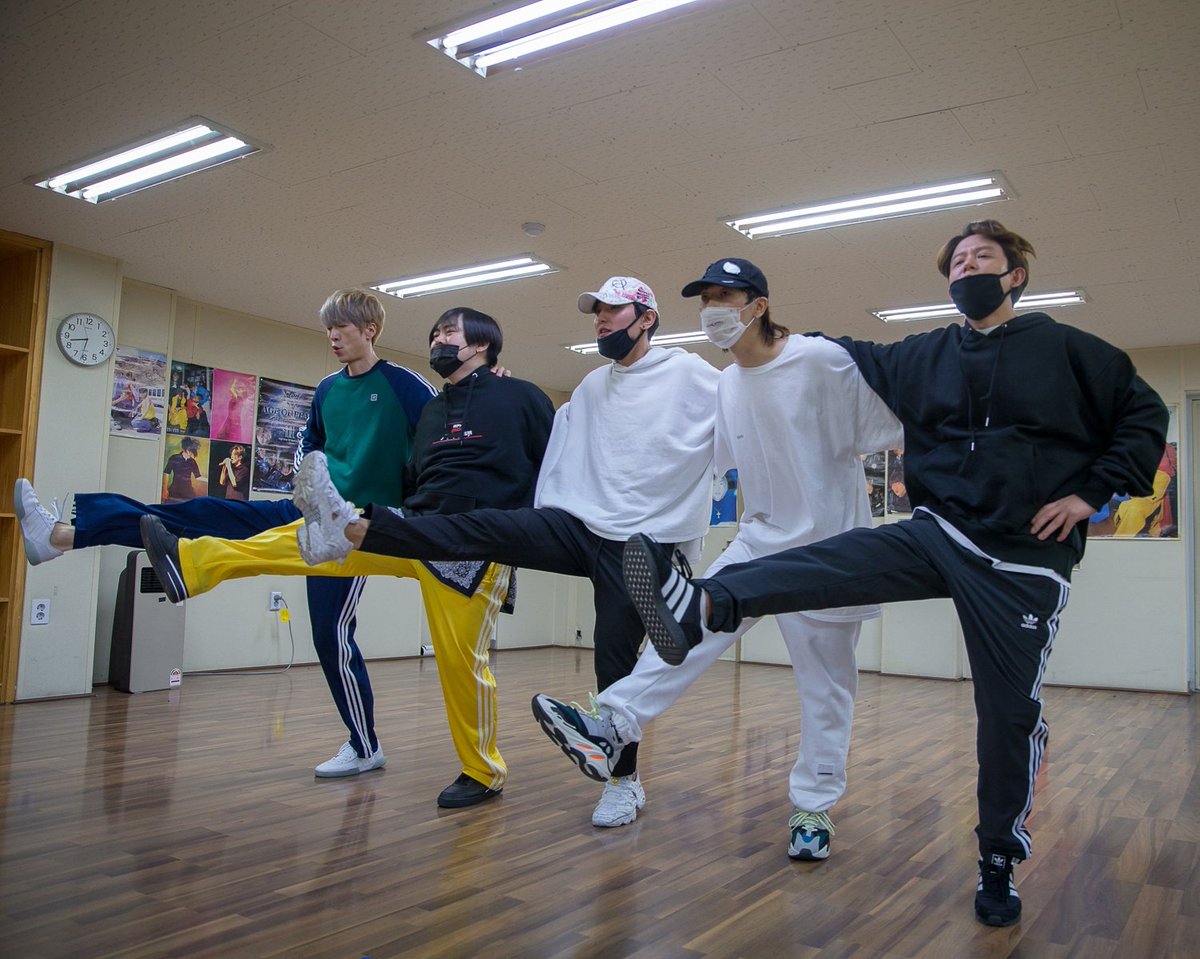 You can also watch the first episode of the “Infinite Challenge” H.O.T. special below!