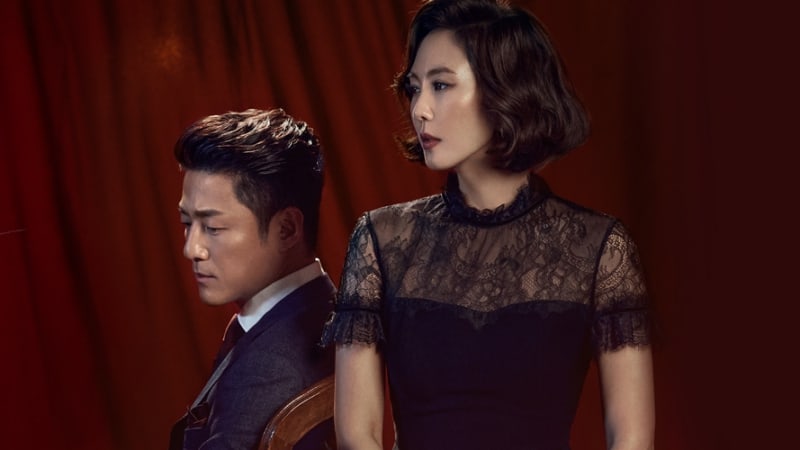 “Misty” Achieves Its Highest Ratings Yet

JTBC’s “Misty” has broken its own ratings record yet again!

On February 16, despite being only five episodes into the show, “Misty” managed to score an average viewership of 5.4 percent, its highest rating yet. The previous two episodes of “Misty” recorded ratings of 3.9 and 4.8 percent respectively, indicating that the drama’s viewership appears to be on the rise.

The melodramatic mystery drama stars Kim Nam Joo as Go Hye Ran, an anchorwoman who becomes a suspect in a murder case, and Ji Jin Hee as Kang Tae Wook, her husband and attorney.

Industry insiders speculate that “Misty” may be enjoying the benefits of positive word-of-mouth, as viewers have been impressed by Kim Nam Joo’s skillful performance in her first acting role in six years.