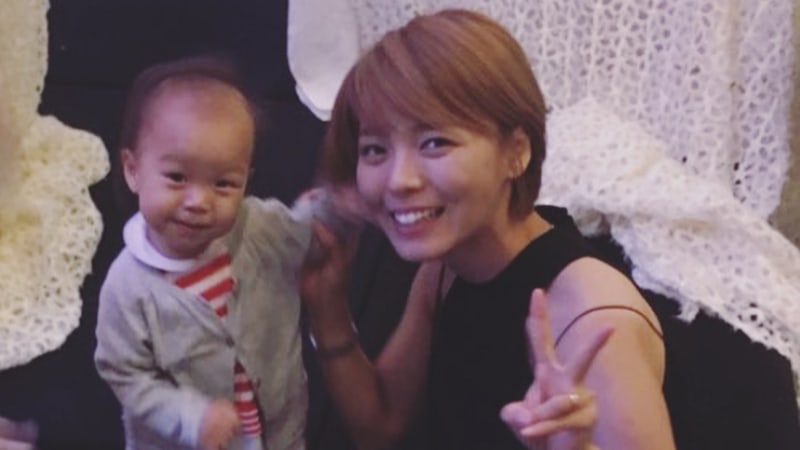 Sunye Reveals Why She Chooses To Give Birth At Home

Former Wonder Girls member Sunye recently talked about her decision to give birth to her children at home.

On the February 17 episode of JTBC’s “Stranger,” Sunye’s parents-in-law dropped by her house for a visit. At one point, her mother-in-law asked, “Are you going to have another baby? You gave birth to all [of your children] at home, but that scares me so much.”

Sunye’s husband James responded, “I felt the same way. That’s why I kept trying to talk her out of it.”

Her mother-in-law remarked, “I heard that people do that these days, but I never imagined that my daughter-in-law would be one of those people.” She went on to ask, “If you have a third child, will you [give birth at home] again?” Sunye replied with a smile, “Yes.”

The former idol added jokingly, “Since it took me eight hours to give birth to my first child and four hours for my second child, my third should only take two hours, right?”

After marrying her husband in January 2013, Sunye gave birth to her first daughter in October of that year and had a second daughter in April 2016.

Stranger
Sunye
How does this article make you feel?