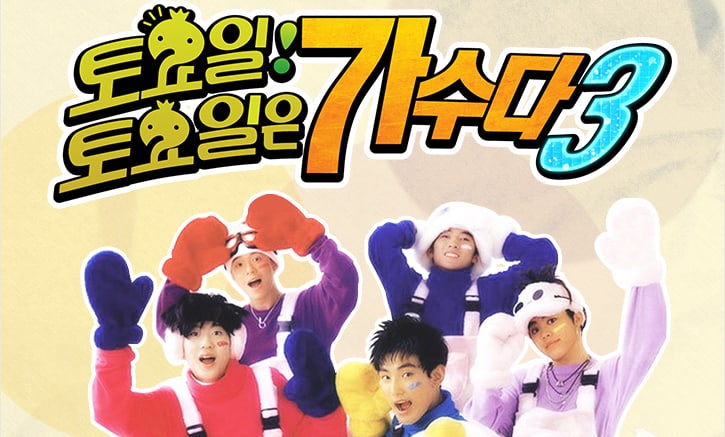 H.O.T. is making a strong return!

According to Nielsen Korea, the February 17 episode of MBC’s “Infinite Challenge” achieved 8.2 percent and 13.6 percent viewership ratings for the first and second half of the episode respectively. This week’s episode featured the first part of the H.O.T. special.

Despite the program changing its air time to a late time slot due to coverage for the 2018 PyeongChang Olympics, the program was able to maintain an average higher than 10 percent. The peak viewership ratings by region was 10 percent in Daegu for the first half and 17.3 percent in Gumi for the second half.

The episode showed the process of how the production crew and cast of “Infinite Challenge” got the H.O.T. members together as well as the members’ thoughts on reuniting. The second half of the H.O.T. special will air on February 24 at 10:40 p.m. KST.