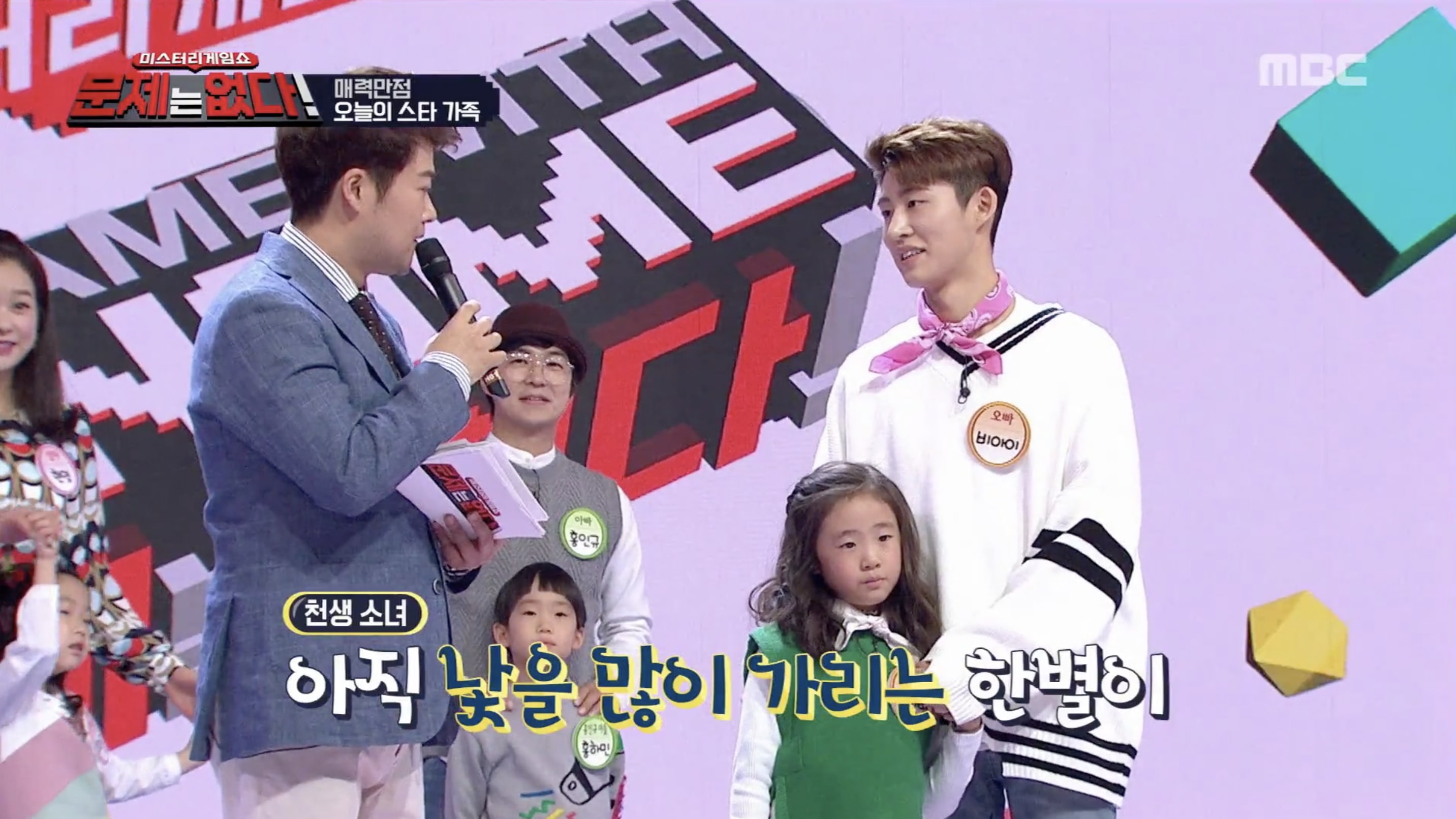 iKON’s B.I and his adorable sister made an appearance on MBC pilot variety show “The Game with No Name.”

“The Game with No Name” aired on February 18 and is a show where celebrities and their young children (or in the case of B.I, his sister) enter a mysterious room to solve puzzles. 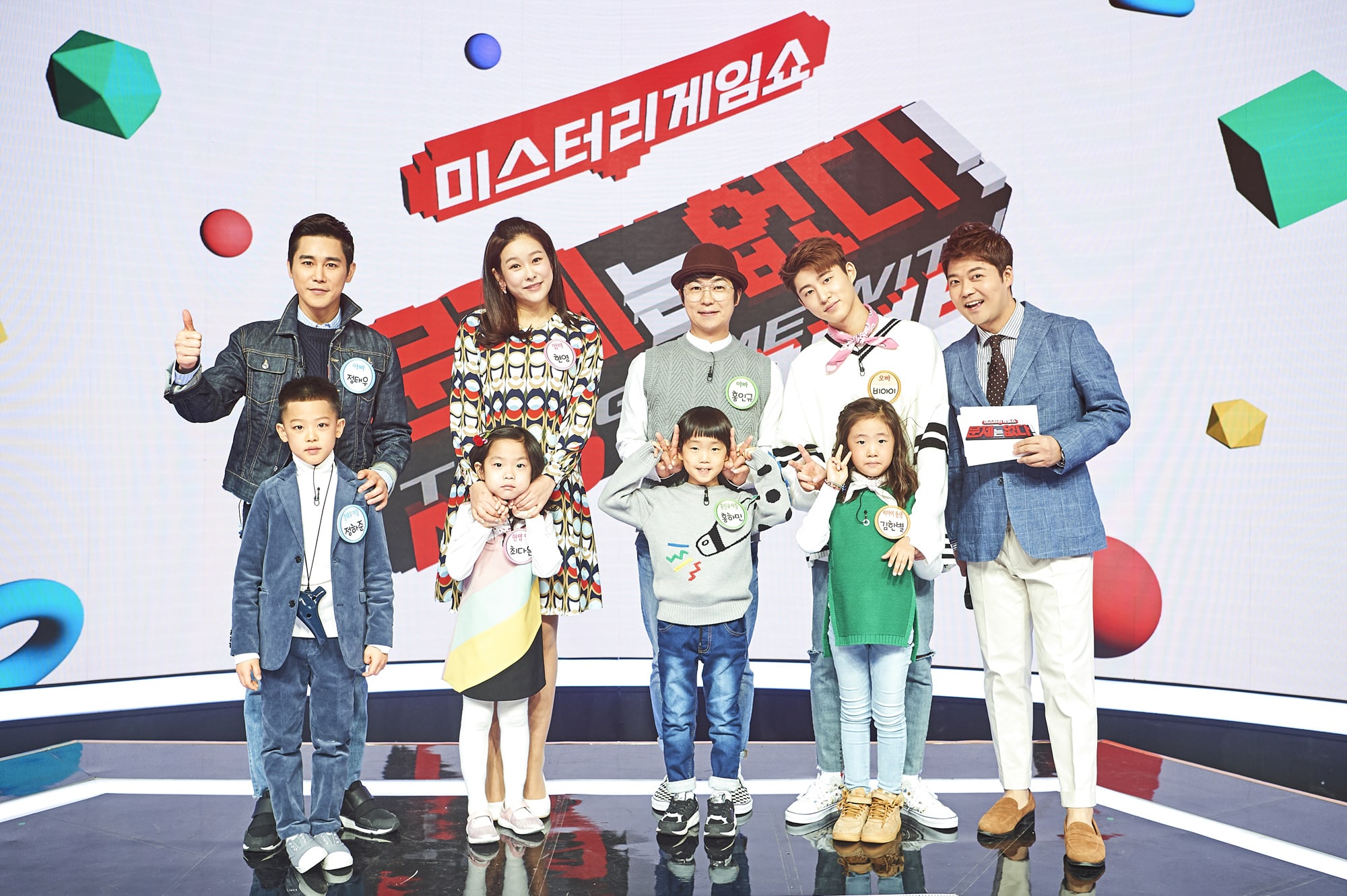 MC Jun Hyun Moo introduced B.I and his little sister Kim Han Byul. The iKON member held her hand and guided her on stage from behind. The panel members were surprised at the big age gap between the two. Jun Hyun Moo joked, “I didn’t know about [his sister], so when I met them in the waiting room, I thought B.I had gotten married.” B.I then revealed that the two had a 15 year age gap.

Kim Han Byul then quietly introduced herself, to which B.I explained, “She’s quite shy.” Jun Hyun Moo then teased, “She doesn’t look very close to her brother, is it alright?” to which B.I answered, “She does at least treat me like a brother.”

iKON
B.I.
The Game With No Name
How does this article make you feel?