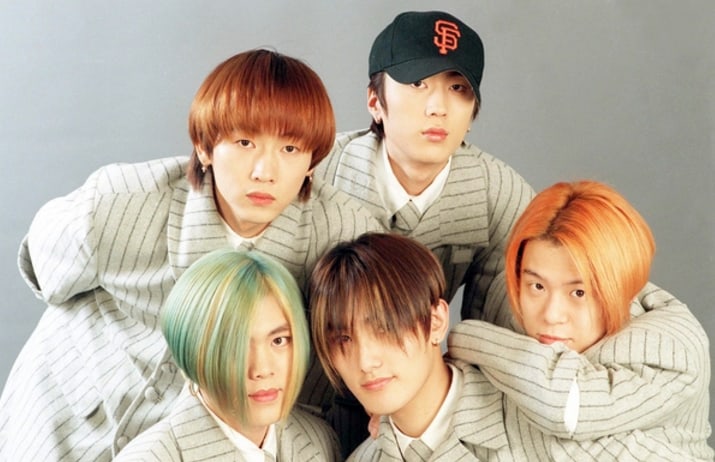 H.O.T. Songs Rank On Music Charts After 20 Years Since Release

H.O.T. is beginning their gradual rise on music charts!

After the first episode of their reunion through “Infinite Challenge” on February 17, their releases from two decades ago are gaining attention once again.

Some of H.O.T.’s past tracks have entered the top 100 of online music charts. As online music sites did not exist while H.O.T. was active, this is their first time charting in the top 100.

It is expected that H.O.T.’s songs will rise even further as more people watch their “Infinite Challenge” episode.

If you haven’t yet, watch the first part of H.O.T.’s reunion below!