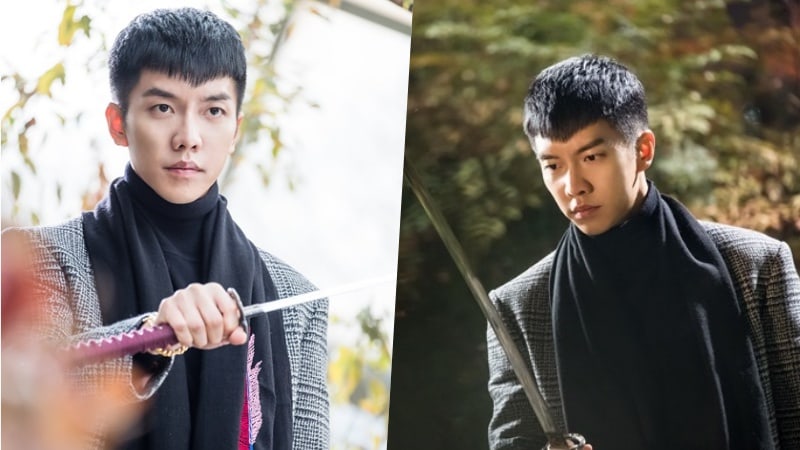 tvN’s weekend drama “Hwayugi” has released new stills that show Lee Seung Gi looking charismatic as ever as he holds a sword in his hand and is lost in thought.

Son Oh Gong (Lee Seung Gi) has been stealing the hearts of viewers with his straightforward confessions of love and his protection of Jin Sun Mi (Oh Yeon Seo). In the upcoming episode’s new stills, he can be seen holding a sword in his hands as he is lost in thought. It has not yet been revealed where the sword came from or what Son Oh Gong plans to do with it, and the serious expression on his face is raising the stakes as it looks like something tragic is about to fall upon Son Oh Gong and Jin Sun Mi. 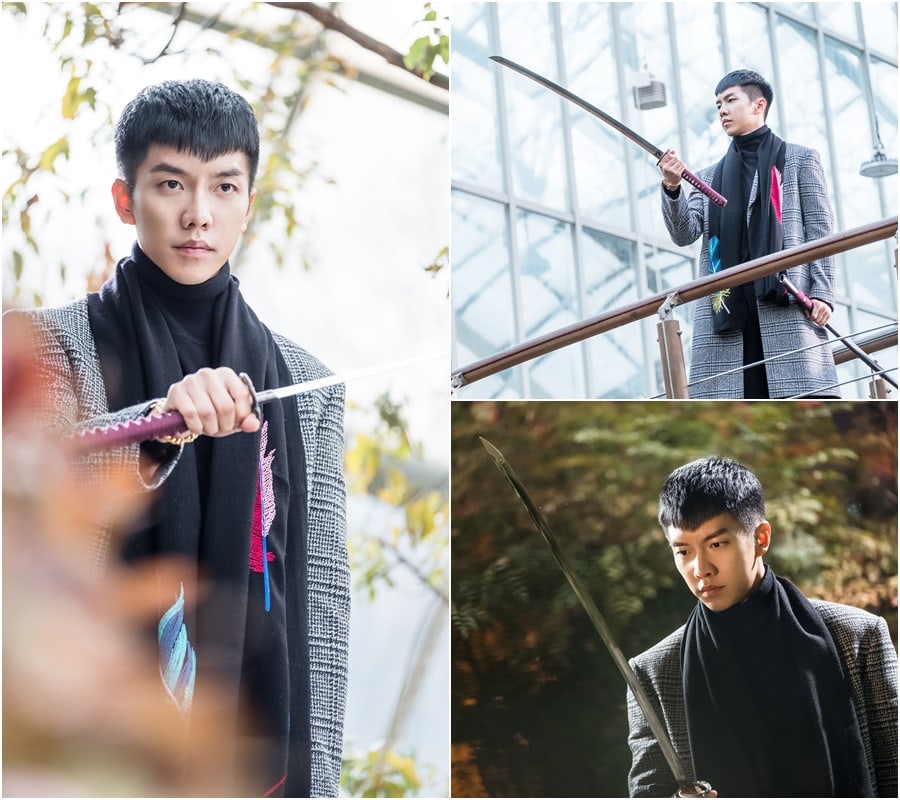 While filming the scene, Lee Seung Gi is said to have looked over the sword in awe. Unlike his character’s serious demeanor, Lee Seung Gi was full of mischief and wonder as he moved the sword around like he was pretending to be a swordsman. However, he immediately fell into Son Oh Gong’s persona as soon as cameras started rolling, and he completed his scene without making any mistakes, drawing cheers from the staff on set.

“Hwayugi” is based on the classic novel “Journey to the West” and follows the story of demons Son Oh Gong and Woo Ma Wang as they try to find light in a dark world. The drama airs every Saturday and Sunday at 9 p.m. KST.