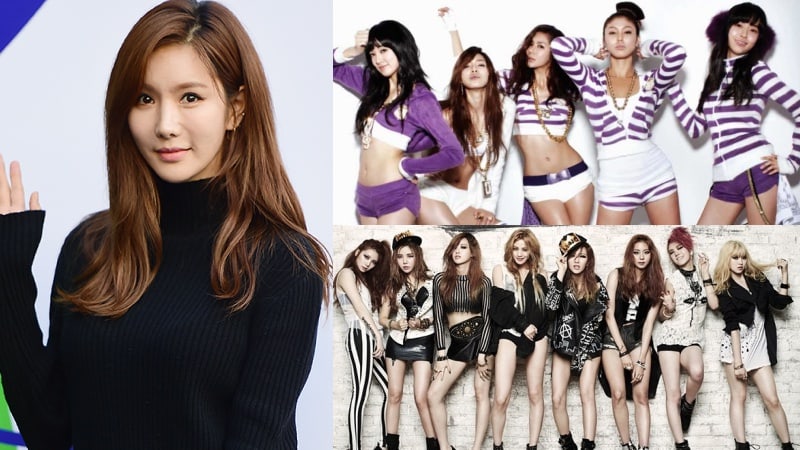 Former After School member Jung Ah opened up about how watching H.O.T. on “Infinite Challenge” made her think about After School.

MBC’s “Infinite Challenge” aired their “ToToGa 3” (Saturday Saturday is for Singers) special with H.O.T. on February 17. Many were interested to see the boy group reunite for the first time in 17 years to prepare a performance for their fans.

Following the broadcast, Jung Ah took to her personal Instagram account to write, “I had to choke back tears when I watched H.O.T. on ‘ToToGa 3’ because it made me think of our members. I’m so foolish…” She went on to say, “Though we can’t compare to such great seniors, I think I was able to connect with the feelings that come from suffering together, living together, and growing together. Thanks to them, I was able to imagine a future where we all meet again.”

After School made their debut in 2009 and was applauded for taking on a variety of concepts, with hits under their belts like “Ah,” “Bang!”, and “Flashback.” It was announced in January 2016 that Jung Ah would be graduating from After School and leaving the group.

Would you like to see an After School in the future?

After School
Jung Ah
H.O.T.
Infinite Challenge
XPN
How does this article make you feel?