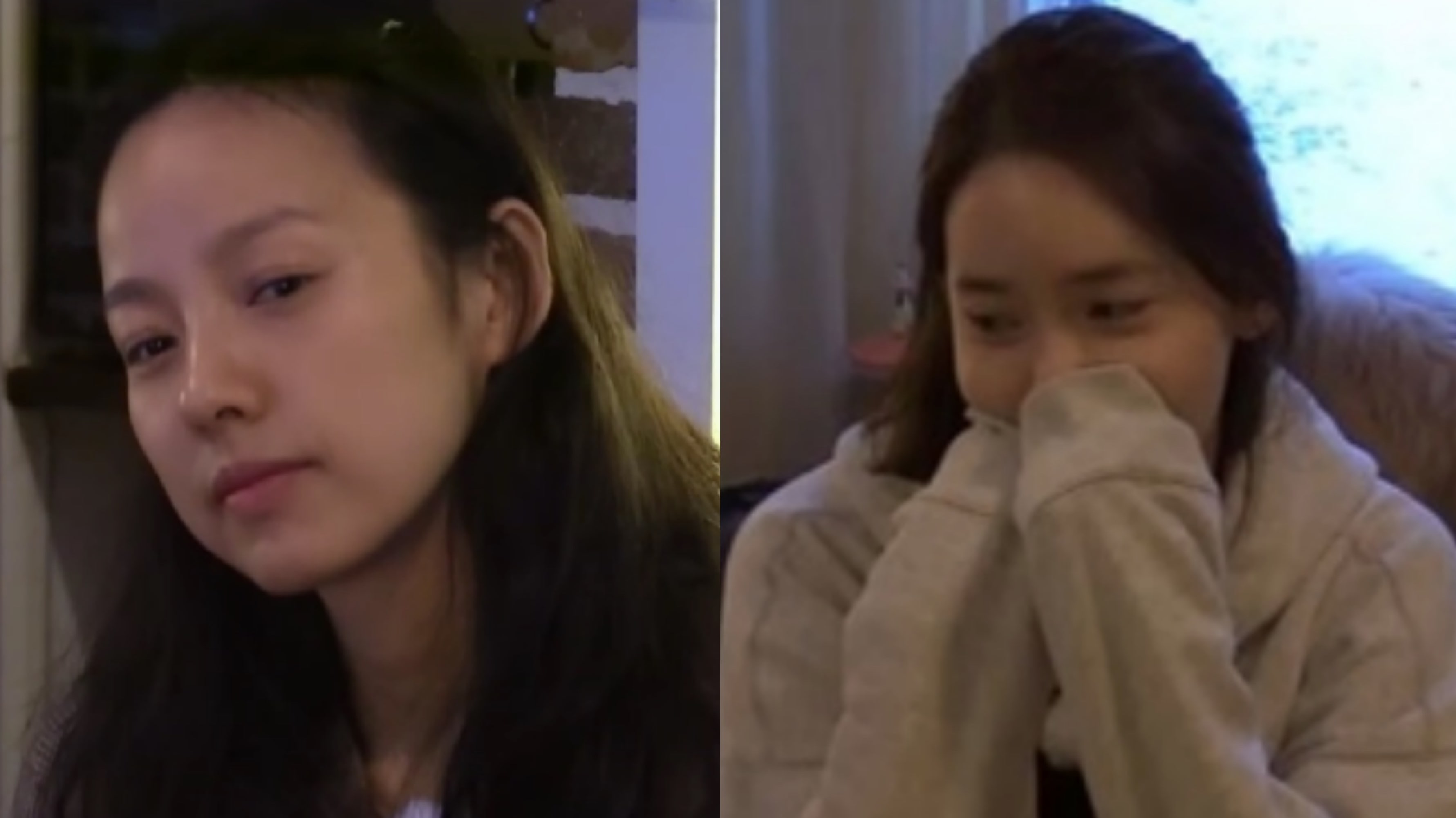 On the February 18 episode of “Hyori’s Homestay 2,” Lee Hyori asked YoonA if she’d ever written a song.

YoonA bashfully replied that she’d released a song called “When the Wind Blows,” for which she wrote the lyrics. It was released as part of the SM STATION project last year. 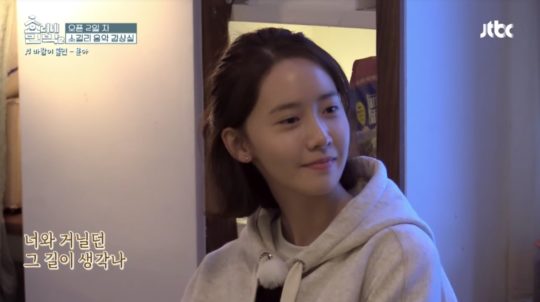 Lee Hyori immediately played the song for her and Lee Sang Soon to hear and praised YoonA for her voice and lyrics. The words of the song, recalling the days one spent with a devoted lover, made Lee Hyori reminisce about her own dating life.

“Back in those days, I’d call my boyfriend when I got drunk and didn’t know where I was,” she said. “Then I’d just hang up. And he’d keep calling me back, telling me to look around me for landmarks and asking who I was with. Sometimes it was because I really was drunk, and sometimes I just liked having someone come find me.”

She continued, “But I’ve never done that with [Lee Sang Soon]. For some reason, I never wanted to make him worry like that. Maybe it was because he was the one I wanted to marry?”

Lee Sang Soon said, “It’s because we were always together anyway.” 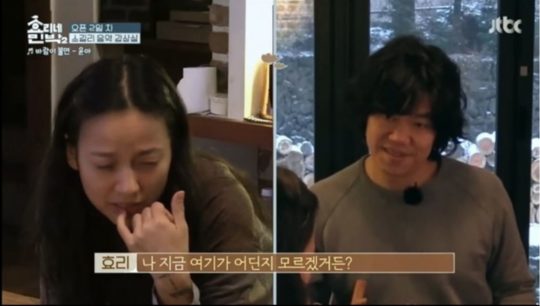 Lee Hyori
YoonA
Hyori's Homestay 2
How does this article make you feel?