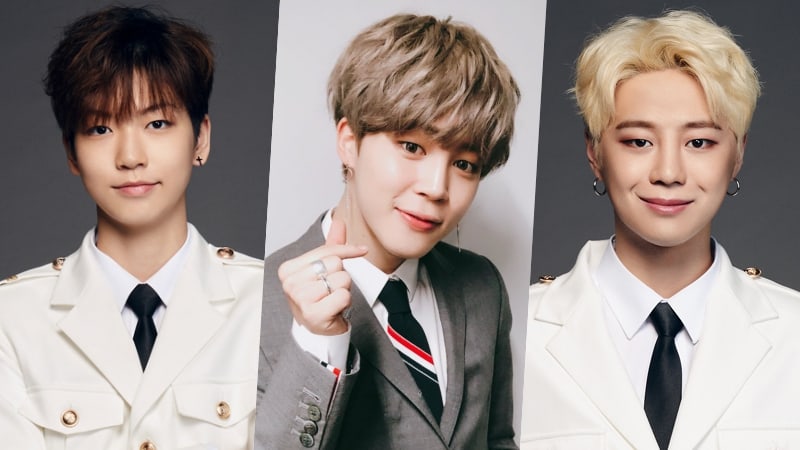 During the special episode of “The Unit” on February 18, the show highlighted each of the final group members with unaired clips and interviews.

The episode was divided into sections for each idol who won a spot in the show’s female and male nine-member groups. During the section for BIGFLO’s Euijin, who came in second place on the show, the other members talked about him in personal interviews.

Euijin’s new groupmate Feeldog of BIGSTAR said in his interview, “Euijin is a senior student at my school. He’s someone I’ve liked for a long time, and a promising dancer in the dance scene.” 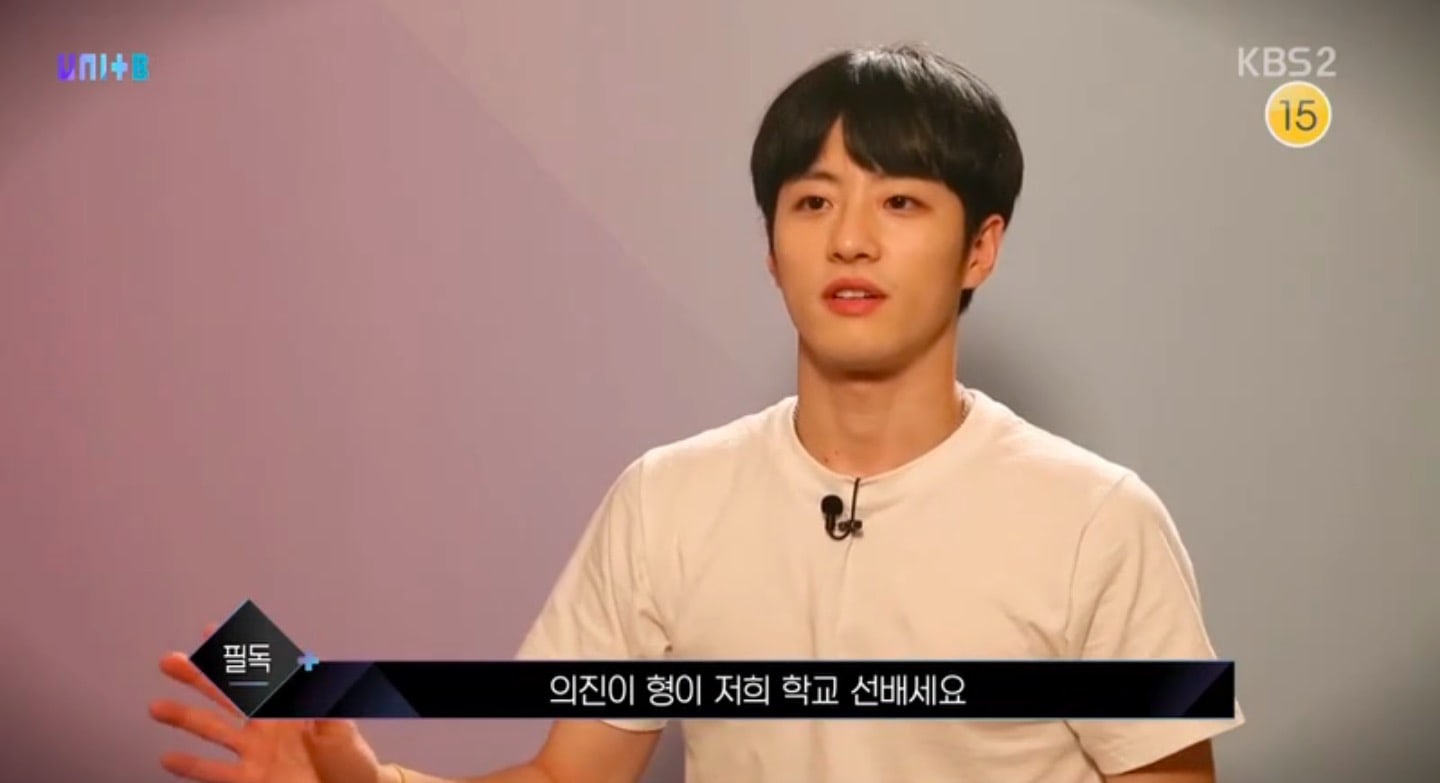 IM’s Kijoong, who also made it into the final male group, shared his own story about Euijin. “Out of the members of BTS, I really like Jimin,” said Kijoong. “Euijin really looks like Jimin. So at first, I fell for that part a bit.” Kijoong has also previously talked before about how Jimin is his role model. 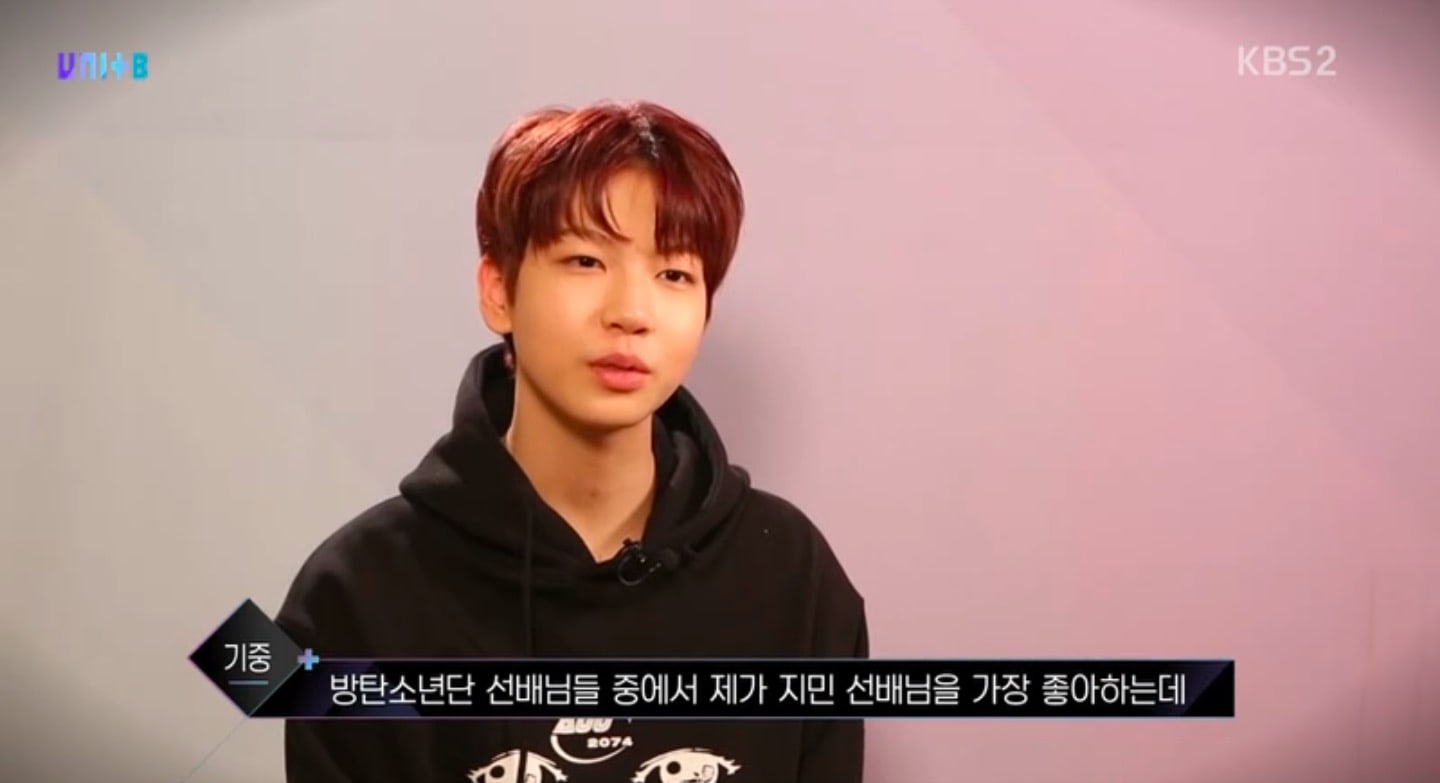 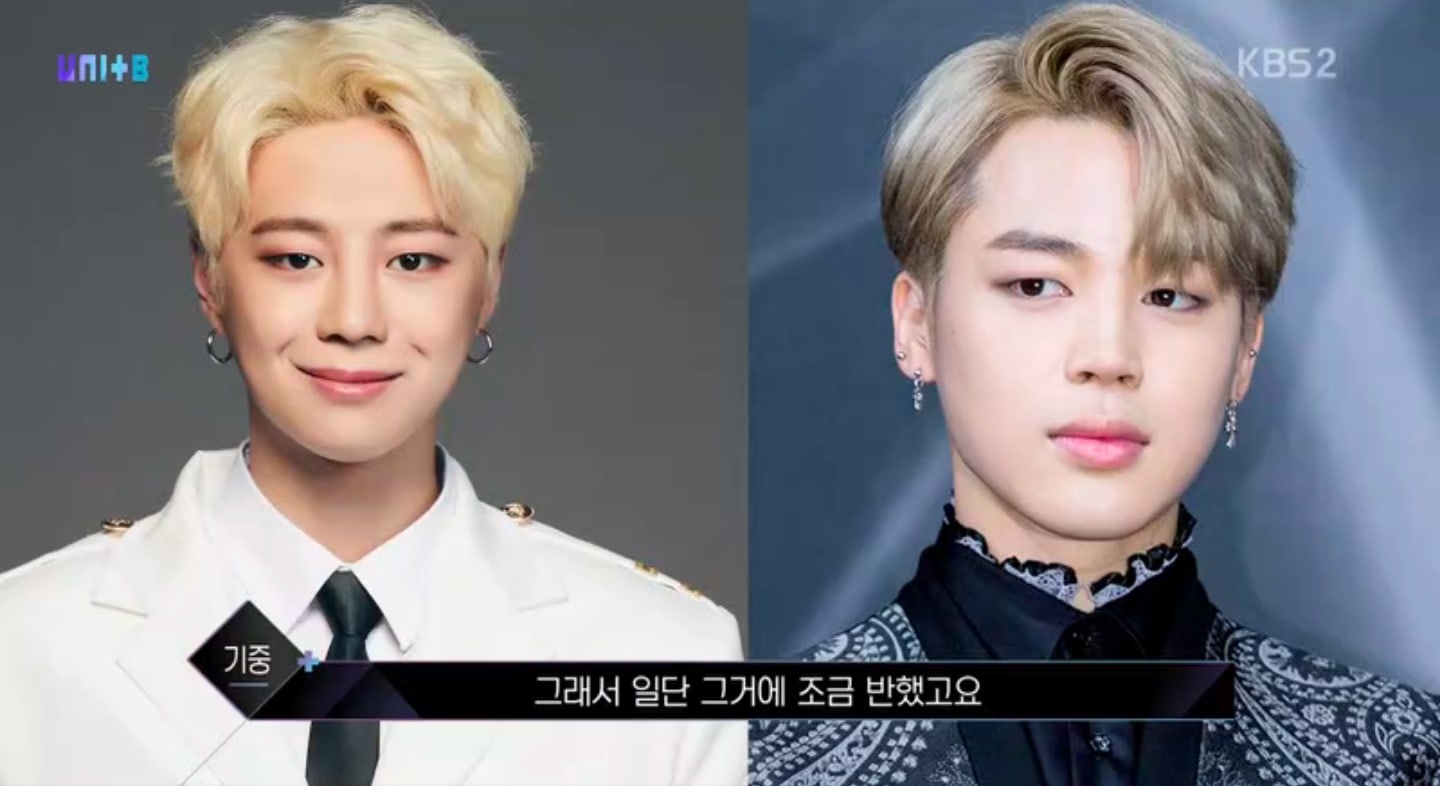 “When we did ‘Question,’ he was so cool in the dance break, so I watched it a lot,” continued Kijoong. He laughed as he added, “Everyone, I don’t like guys.” 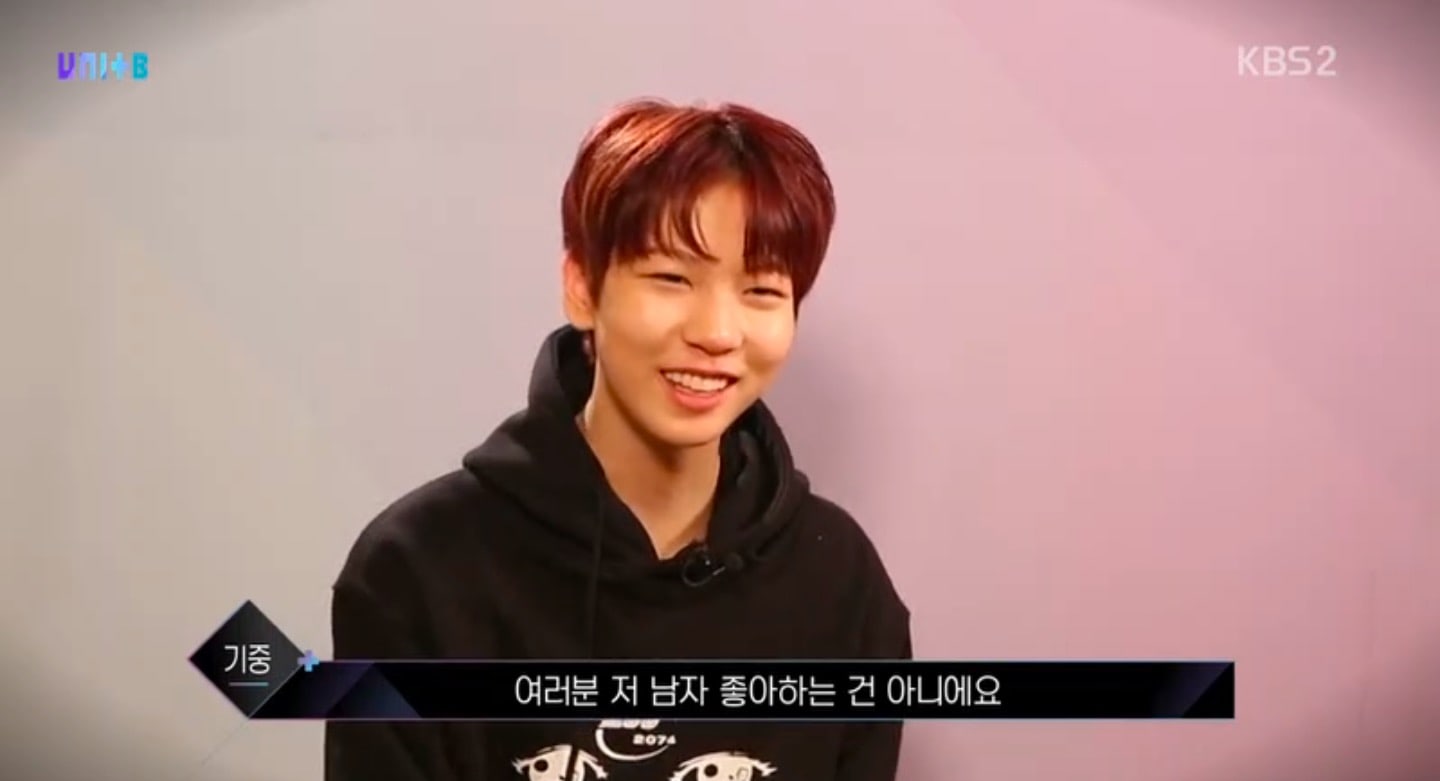 “The Unit” will be broadcasting another special episode on February 24, in which the names of the groups will be revealed before they make their debut, and the idols will go head to head in a fun competition.

Watch “The Unit” below.