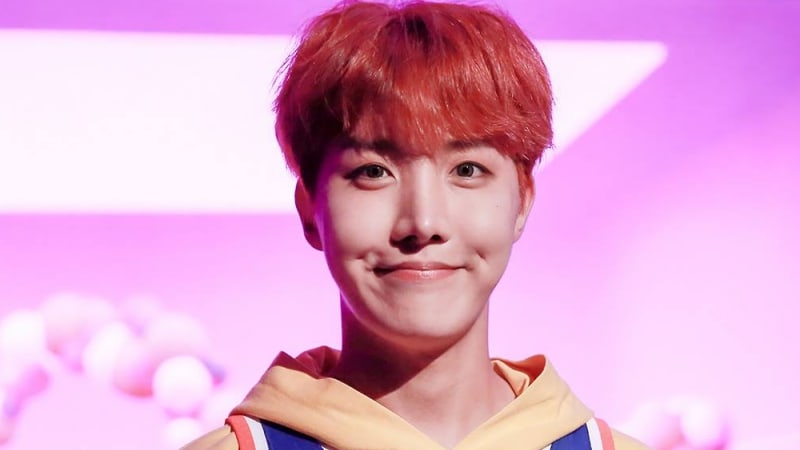 BTS member J-Hope surprised fans with a V Live broadcast on his birthday.

During the February 18 broadcast titled “Hang Out with J-Hope,” he updated fans on what he’s been up to and thanked them for their birthday wishes from his studio.

Many BTS fans are eagerly waiting for the release of J-Hope’s mixtape, which he and the members have frequently brought up in the last year. J-Hope said, “I’m working really hard on it. I think I can say [it’ll be released] soon. I worked really hard. You can say that I spent all of last year on the mixtape.” 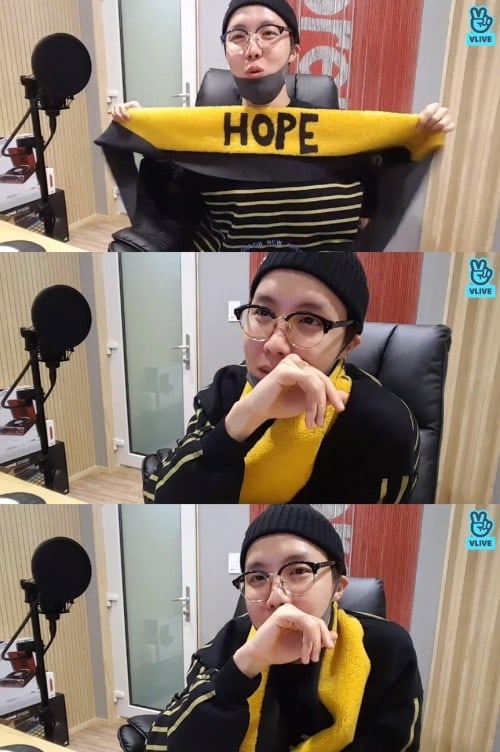 He added, “I think you guys will like it. I know the more I say things like this, the more you guys will anticipate it” and gave fans a quick update on his upcoming music. J-Hope also mentioned that he has been busy working on the mixtape, attending meetings, and said that he still has to mix the tracks.

The BTS member reassured fans that although the group sometimes surprises fans by releasing content at 12 a.m. KST, his mixtape won’t be dropping tonight and that they should go to bed.

J-Hope also didn’t forget to thank fans for trending the hashtag “Where Hobi Is Where Hope Is” for his birthday, a play on the lyrics from “Sea,” the hidden track on the group’s “Love Yourself: Her” album.

Are you excited for J-Hope’s mixtape?