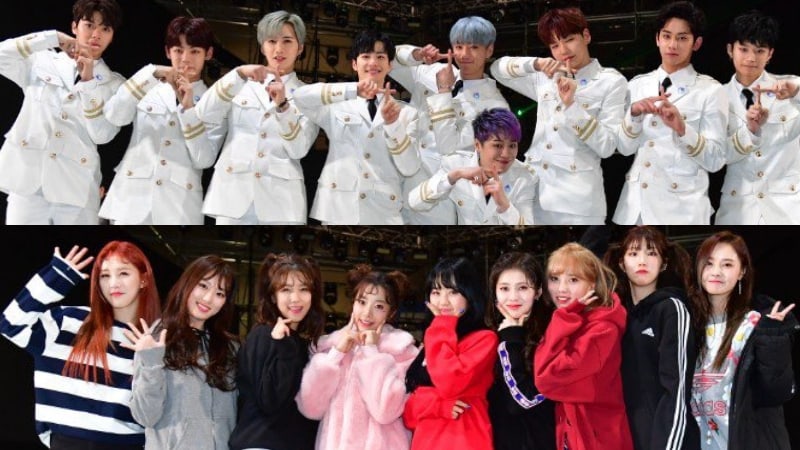 Watch: “The Unit” Finalists Perform And Meet With Fans For The First Time

Unit B and Unit G members from KBS 2TV’s “The Unit” met with fans for the first time since the show ended.

On the February 18 special episode, the two nine-member groups attended their first official schedule which happened to be their first fan meeting. The event was held at the Yeongdeungpo Times Square in Seoul and many fans came to see the contestants in person. 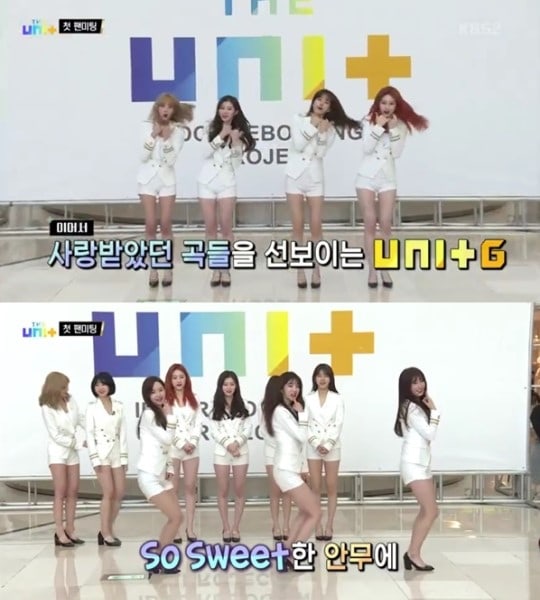 All 18 members performed “My Turn” together then followed up with short performances of tracks from the show. Unit G members then performed “Poco a Poco,” “Sweet,” “Ting,” and “You & I,” and Unit B performed “Question,” “Mine,” “Dancing with the Devil,” and “Pull Me.”

During the interview with MC and comedian Lee Soo Ji, some contestants appealed to fans by showing the key points of their choreography, cuteness, and smiles.

After the event, Chan said, “It was Unit B’s first stage and first meeting, but it was really fun so I’m looking forward to the next stage.” DIA’s Yebin said, “More fans showed up than I expected, so I was surprised.” 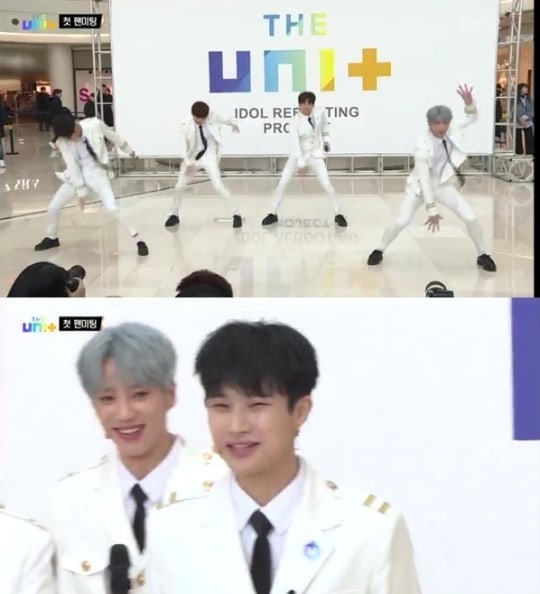 Euijin added, “It was our first time, so there were some parts where we were a bit off. We will quickly work on them and show you our chemistry,” and asked fans to look forward to it.

“The Unit” will air another special episode on February 24 to announce the official group names for Unit G and Unit B. The two units will also hold their official meeting on March 3 at Gocheok Sky Dome.

Check out the clip of “The Unit” members performing in front of their fans below!