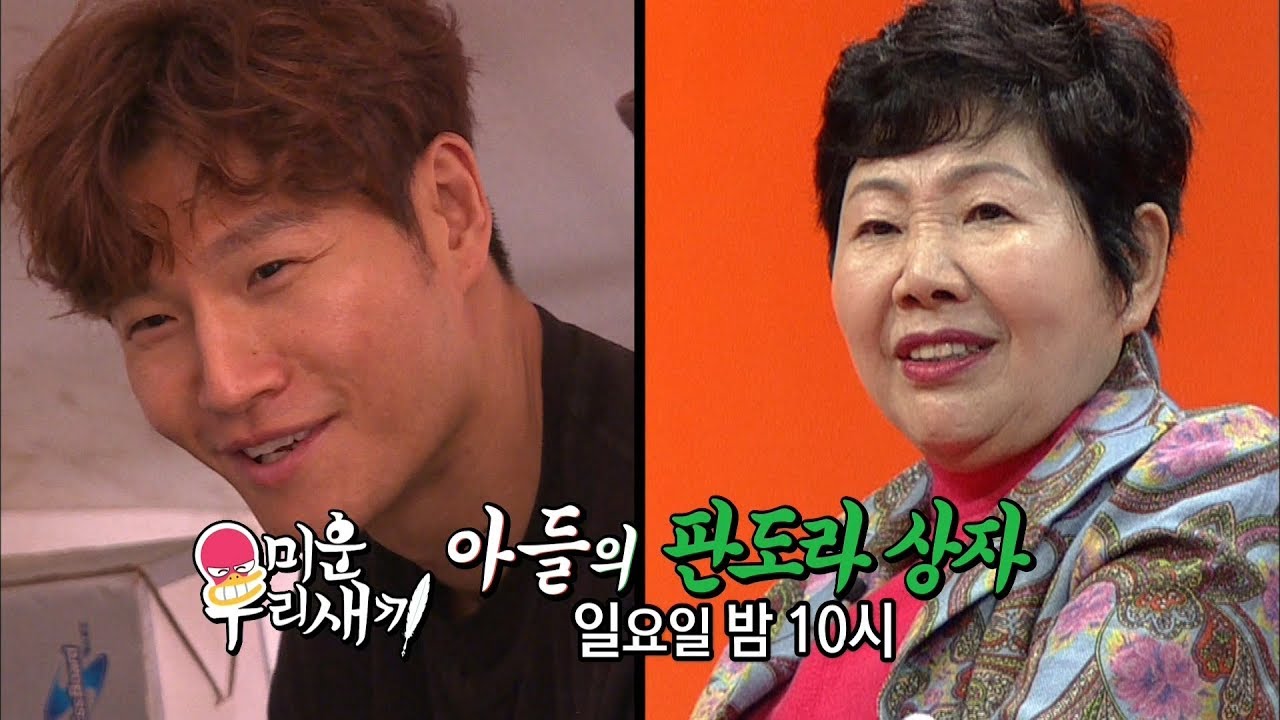 Watch: Kim Jong Kook Turns Out To Be A Hoarder On “My Ugly Duckling”

Following news that Kim Jong Kook has joined the cast of SBS’s “My Ugly Duckling,” the preview for the upcoming episode with him has been released.

In the video, Kim Jong Kook and his mother appear together for the first time. She seems to be witty like her son as she bluntly comments, “They say you die quickly if you exercise too much.”

During the preview, a glimpse of Kim Jong Kook’s house is shown. Kim Jong Kook makes a shocking confession that he is a hoarder. He says, “Once something comes in my house, it never goes out. I never throw out anything myself.” Witnessing that, his mother looks aghast and she cries out, “What an embarrassment!”

Kim Jong Kook even kept the shoes he wore 14 years ago on stage when singing “One Man.” He asks, “How can I throw such meaningful things away?” Then he starts to rummage through his attic, causing his mother to become more and more appalled by the second. It’s even bad enough for Kim Jong Kook as he admits, “This is Pandora’s Box!”

The episode also features actor Jang Hyuk, one of his longtime friends, as a guest on the panel.

While waiting for it, you can watch the latest episode below!