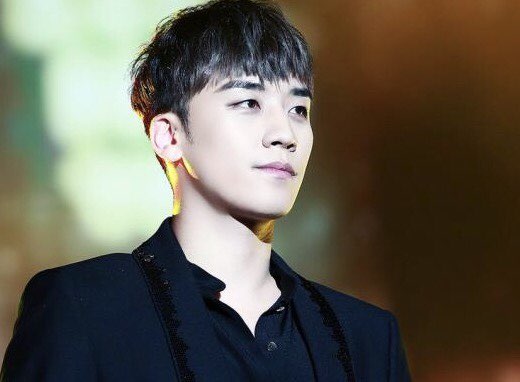 BIGBANG’s Seungri Confirmed To Appear On “I Live Alone”

BIGBANG’s Seungri is set to give the public a look into his personal life through MBC’s “I Live Alone”!

Reports emerged on February 19 that Seungri would be appearing on the show. A source from “I Live Alone” confirmed the news and added, “He will begin filming soon. His appearance is set to be broadcasted in early March.”

“I Live Alone” is a reality show that documents the real lives of celebrities who live by themselves. Seungri will be the second BIGBANG member to appear on the show following Taeyang, whose episodes aired last summer. Seungri had actually made a memorable guest appearance during Taeyang’s episodes, making viewers laugh with his wit and humor.

Are you excited to see Seungri on “I Live Alone”?

BIGBANG
Seungri
Home Alone
How does this article make you feel?